Why I’m spending 3 months apart from my husband

There are lots of things about my current lifestyle that put a strain on my relationship, the biggest being that I am living what I call quite an ‘intense’ way of life.

Just look at the last 3 months……September, off the back of the Paddle Pickup expedition, I was straight into leading the next adventure, Everest. With just a few days in between, I barely had time to pack and re-pack my bag let alone spend any quality time with my husband, Gil.

October was another busy month. I went from one speaking engagement to the next. Zipping around the country and using every spare minute I had keeping on top of Love Her Wild and the work that had built up while I was away on expeditions.

And then in November, I found myself in Tanzania doing a whale shark conservation project with Gil. We’ve gone from barely seeing each other to living in each other’s pockets 24/7. We are stuck on a tiny island and our world has been condensed to our hotel room, the hotel bar and the beach for the next 2 months.

I really am super lucky

At our core, Gil and I are very similar. We share the same values and beliefs and want the same things from life. But we are very different characters. I’m a determined, go-getter while Gil is far more relaxed and laid-back.

My mum once sent me a quote she saw in a magazine that she thought summed up Gil and I. It read ‘you keep me safe, I’ll keep you wild‘.

People often think I’m quite tough, but they’ve got me wrong. I’m hard on the outside but as soft as you can get on the inside. Overly sensitive to pretty much everything in life and doing a good job at hiding it. Which is why I need Gil. He is gentle and caring and he looks after me. Knowing when to put the brakes on and say enough is enough. And as much as he keeps me safe, I bring out the adventurous side in him. Encouraging him to aim higher and push himself out of his comfort zone. 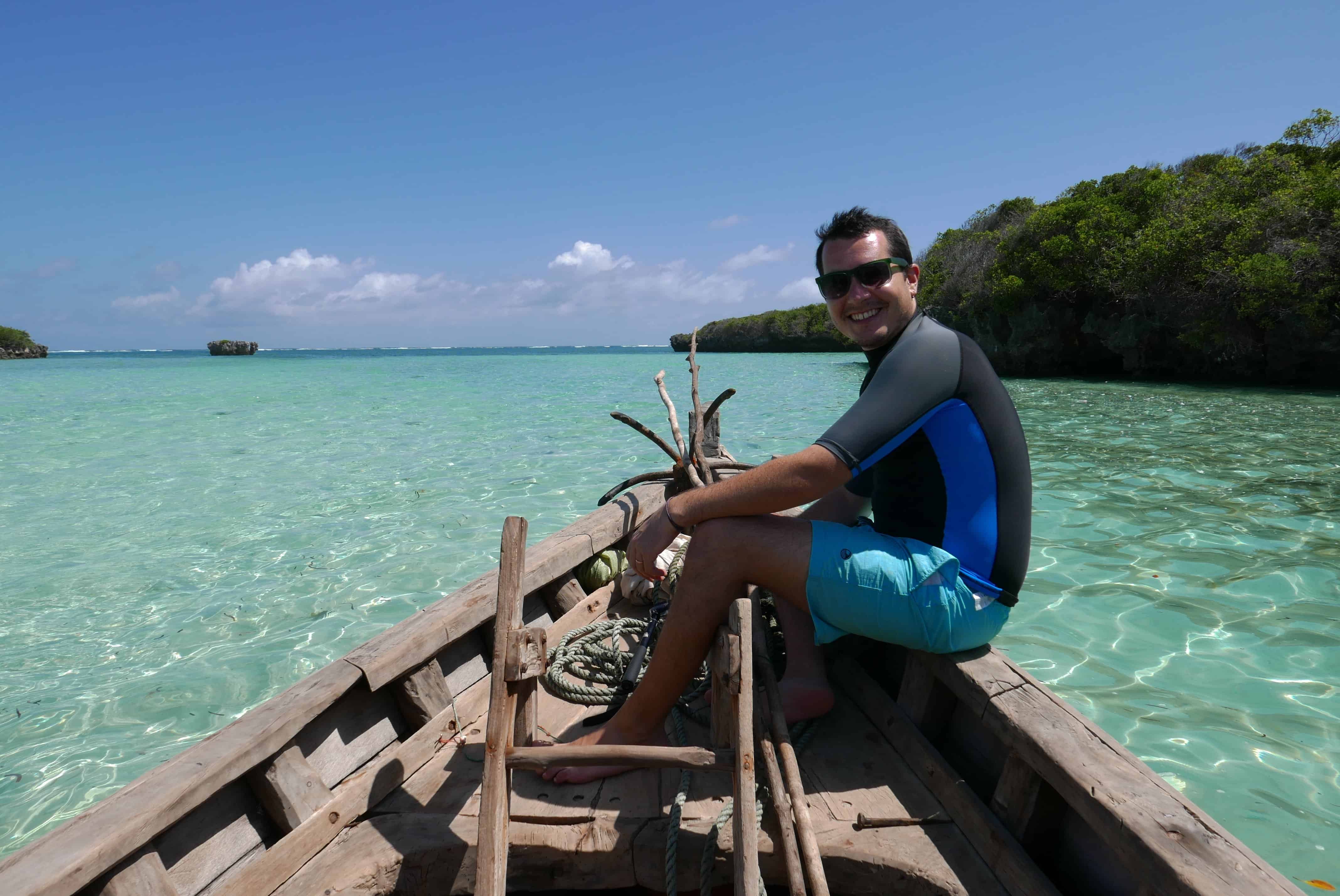 My part of the deal

It’s been a brilliant summer for me and I got to do some fantastic things, usually while Gil has been behind the scenes providing invaluable support. But I feel like it’s time for Gil to head off and chase his own dreams for a bit rather than just being on the sidelines of mine (not that he ever complains about it!).

Since he was young Gil has practised the martial art Aikido and it is a big love in his life. From the day I met him, he has been saying he wants to go to Japan to study in the dojo where the martial art was founded. His Aikido teacher mentioned that he had put in a recommendation for him to study there and they said they’d be happy to have him.

Sure it will mean he is away for 3 months, but this is a great opportunity. And apart from the time spent apart there really is no reason for Gil not to grab it. 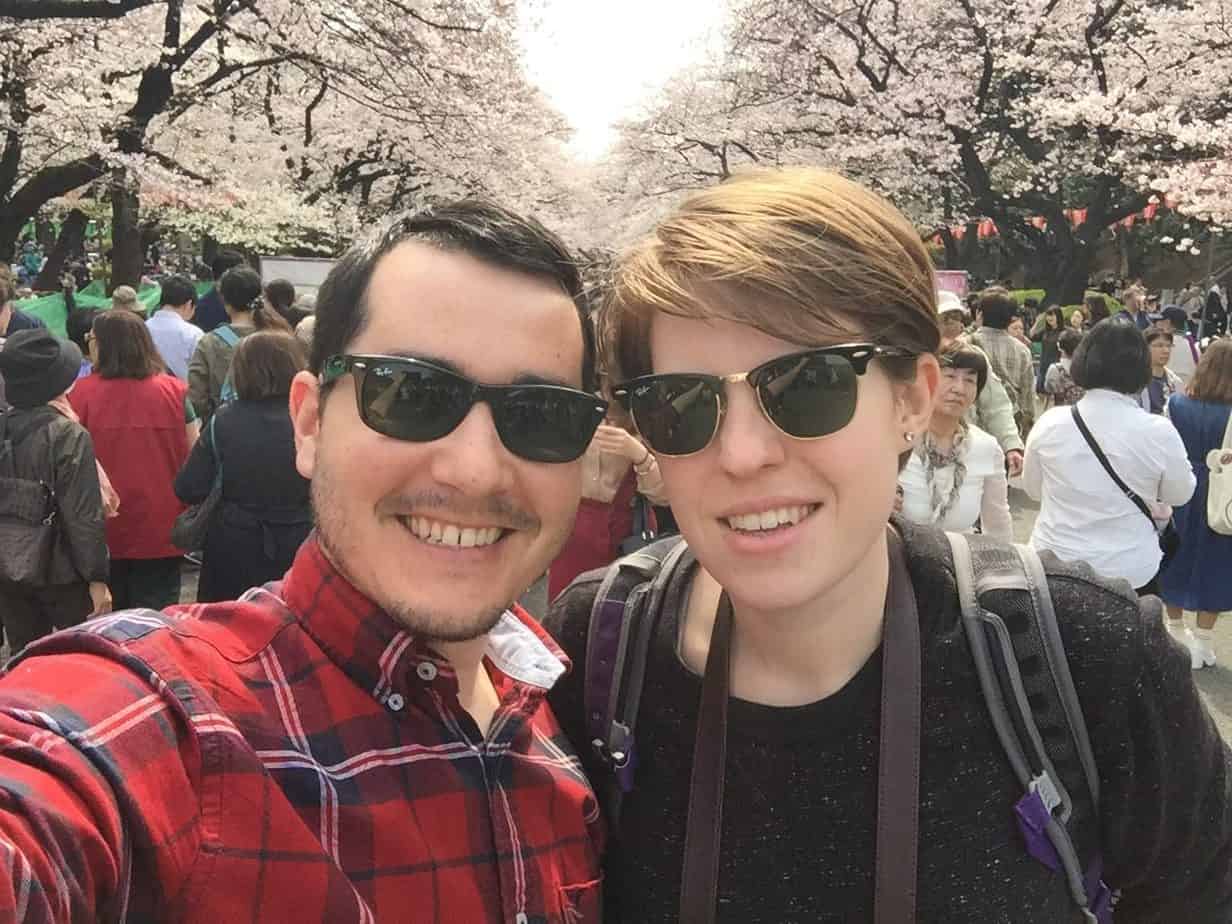 We’ve been working hard to find the right balance in our relatively new ‘intense’ lifestyle. And one of the things we are committed to is finding time for our individual ambitions and goals. It’s important for any relationship. To do things for you.

It just so happens that for me that involves kayaking across the country picking up plastic and for Gil, it’s heading off to far-flung places to become a ninja.

Well….it works for us!

If you are wondering what I’m planning to do with the 3 months I have to myself, look out for my ‘2018 plans and adventures’ blog which will be posted soon! This week I started using Insta stories for the first time and will be revealing one of my expedition plans today. If Insta isn’t your thing, you can also follow me on Facebook.