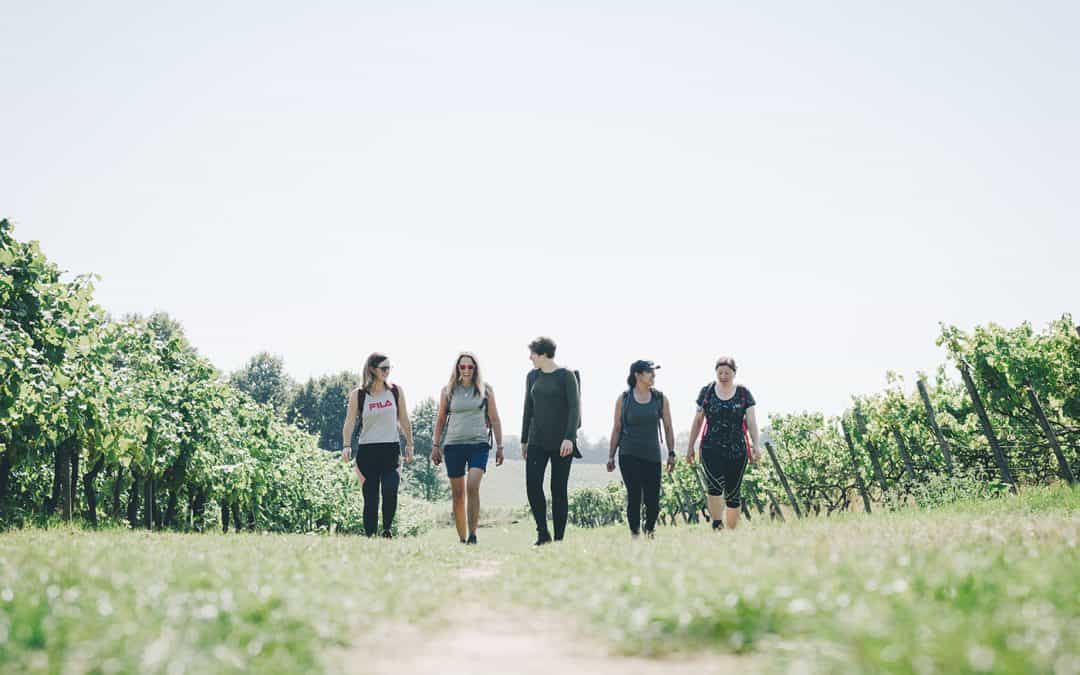 I’ve got some exciting news to share with you! Last week it was officially published (in the Evening Standard) that I had been awarded ‘Legacy Maker’ status as part of this year’s San Miguel Rich List. This list isn’t about money but about people who have wealth in other ways. It’s exactly what I try to promote. Basically, I’m broke but I’m having a great time living my life on my own terms and helping others in the process.

You can read the full article here. Make sure you check out some of the other people who were recognised this year as well!

So I’ve actually known about this for a couple of months now. San Miguel got in contact while I was midway through Kicking the States. They actually emailed me the morning after I’d stayed in a town in California called San Miguel!! Not sure what the significance is with that but there’s got to be some deep meaningful link which I have yet to work out.

I’d not been back in the UK for 4 days before I took part in the photoshoot, just about meeting the deadline. As the award mostly recognises the work I do inspiring women in adventure through Love Her Wild, San Miguel was adamant to get this in action. So I organised a hike up box hill and invited women from the community to join me.

We actually had a really lovely day out and there were about 12 of us in total (along with 2 photographers). I don’t like having my photo taking, especially posed shots like this one which has absolutely not just naturally caught the moment I glanced up at the sunlight through the trees…..this took about 8 takes walking back and forth me awkwardly looking upwards permanently smiling and trying not to trip and faceplant. 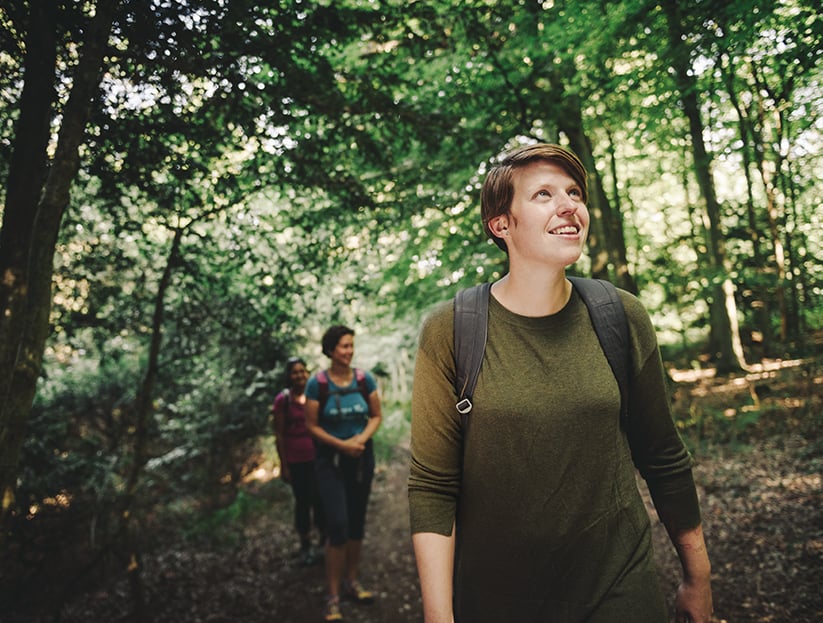 The lovely women who joined me though made the day so enjoyable. We chatted away and took in the views and I barely even noticed my tonsilitis, jetlag and the giant camera in my face. So a huge thank you to the women who helped make it so fun!

The end result was pretty good as well. This is my favourite snap: 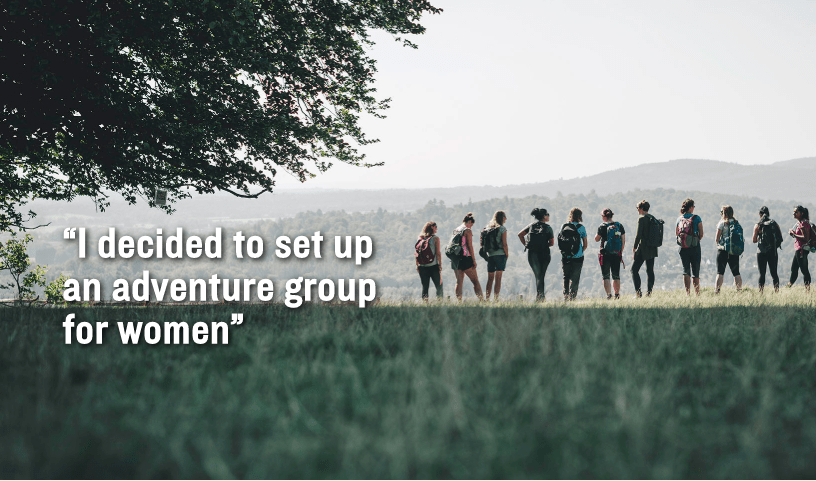 This all happened while I was in a bit of a whirlwind of packing, events and talks so I haven’t had a chance to celebrate it. The boy has promised to take me out for a meal though now I’m in Israel and we have reunited after a month apart!

I’ve been quiet on social media and my blog since getting back from Kicking the States. This has mostly been down to being ill on and off….my body’s attempt to force me to rest! I’m feeling much better now though (physically and mentally) and looking forward to the 2 months I have in Israel staying with my in-laws. I want to use the time to get back into writing and to focus on backburner projects which I’ve been lacking the time to do. I’m also working on some exciting collaborations for 2019 with Soraya Abdel-Hadi and Emma Rosen which I hope to reveal soon…….so stay tuned!!