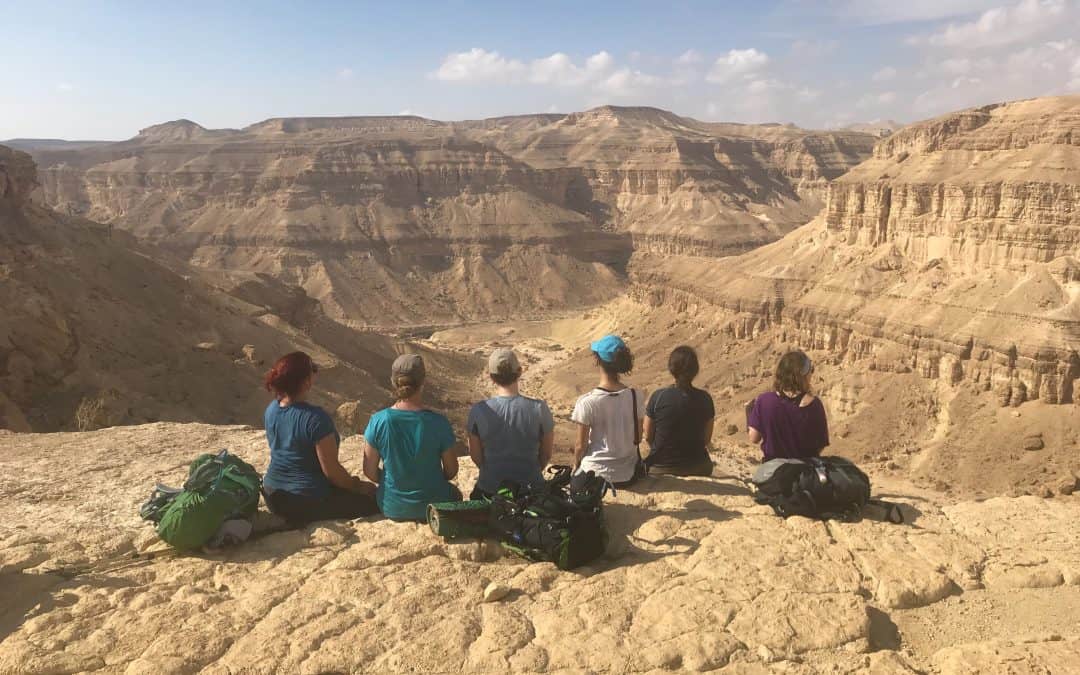 Lack of diversity in the outdoors is relevant to all marginalised groups. But I’m here to talk specifically about women in the outdoors and adventure. Because that’s what I am a champion of via the women’s adventure community I founded, Love Her Wild (although we do fight for all minority groups).

I’ve talked openly before about the sexism I personally experienced in the outdoors. It was one of the catalysts that led to me launching Love Her Wild. As soon as the community was live though, the criticisms (and occasional trolling) started. And four years on they continue…

“You are creating segmentation by having a gender-specific group”

“There are no barriers stopping anyone getting outdoors except themselves!”

And with the rise of female initiatives and (slightly) better representation in the media, I feel like these attitudes have got worse. Like now there’s been a bit of attention to the fact that the outdoors is disgustingly un-diverse, we all need to stop talking about it.

So this blog is my response. My full reply when 150 characters don’t quite cut it. To try to show and explain exactly why the outdoors remains an unwelcome space for anyone who is not a white able-bodied heterosexual male.

But are women reeeeeally accessing the outdoors less?

The Women in the Hills research network revealed that in 2020 only 35% of participants in general outdoor activities, and 20% in mountain sports, are female (although we make up 51% of the population in the UK). This can be seen across all adventure sports from British Canoeing revealing that only 28% of their members are female (2018) to UK Climbing who had just 13% female participants in their 2020 annual survey.

Being treated differently because of your gender

I’m not alone in experiencing sexism in the outdoors. The Love Her Wild 2021 survey (which 453 women completed) revealed that 62% had been treated differently in the outdoors because of their gender. (You can read the full report of that survey here.)

Over 200 examples of sexism in the outdoors were giving in the survey and reading them made me feel pretty sick to the stomach to be honest. They ranged from subtle comments or being patronised to physically being chased and sexually harassed by men.

Outside Magazine had an even more shocking result with their online survey (which over 4,000 of their readers filled out in 2018) which came back saying 70% of women had been harassed in the outdoors.

Flash Foxy carried out a survey to better understand gender in climbing gyms. 64% of women who took the survey said they felt uncomfortable insulted or dismissed at some point during training, as opposed to 29% of men.

FIY: While searching for popular searches on Google for writing this blog, the most searched for term including ‘women’ and ‘outdoors’ is ‘women in the outdoors naked’….

The Love Her Wild survey revealed that the three biggest barriers for getting outdoors were…..not wanting to do it alone (55%), a lack of confidence (55%), and a lack of skills (48%).

Assuming that safety concerns have some part to play in not wanting to do it alone and that perhaps the gender pay gap is the reason 34% said they wanted to do a course but couldn’t afford it, let’s instead focus on the confidence issue.

Women lacking confidence isn’t just the case in the outdoors but across all areas in life and work. In 2011, the Institute of Leadership and Management surveyed UK managers about how confident they feel in their professions. Half the female respondents reported self-doubt about their job performance and careers, compared with fewer than a third of male respondents. Another study carried out in the States by psychologists David Dunning and Joyce Ehrlinger found that women, after being asked to complete a task, had a tendency to rate their performance and results lower than men, even though their averages were about the same. They also found the women were more likely to turn down opportunities.

Not surprising really. Men have been ruling our society for perhaps as long as 12,000 years so we’ve got a fair bit of oppression to get out of the system.

But let’s bring this back to the outdoors, surveys aside, it can be hard to measure sexism or inequality, especially when a lot of it isn’t overt. Although there’s one place you never have to look far to find it……

I’ve been virtually slated so many times in online outdoor groups and sometimes floored by the comments I read.

Below are just a few examples I gathered from outdoor Facebook groups. Some are in response to me getting involved in discussions and others are just throwaway comments or laying into other people posting that. These groups vary from Wildcamping and hiking communities to communities that are for ACTUAL PROFESSIONAL OUTDOOR LEADERS!

And we wonder why women and other minority groups might feel so unwelcome….

I’ll stop there because you get the point.

Honestly, I collected so many of these examples without even trying. And I know this is just a small handful of people. But it only takes a small handful to create hurt or hatred or fear to post anything in case you get attacked….not least because in all these groups the admins didn’t remove the comments!

Where are the female instructors?

We all know role models are important. One of the most obvious places to find them in the outdoors are at instructor level. These are the people who are leading and organising courses and adventures. And the statistics across all adventure sports are pretty bad.

In 2020, Mountain Training reported that 33.9% of candidates were female while the ‘all time’ percentage was just 20.4% – this was across both rock climbing and mountaineering. Although the higher up in the qualifications you go, the bigger the percentage gap. The Association of Mountaineering Instructors sees just a fluctuation of 6-10% of female graduates each year.

And before anyone starts getting on the whole ‘nature’ debate for the reason women aren’t becoming instructors…….if that were true, why have Mountain Training seen an increase in numbers over the last few years since starting to tackle the issue of gender inequality?

The other place we look for role models is in the media – on adverts, in magazines on the TV. The gender pay gap across all sports is widely documented and this trickles down into the number of articles in magazines and sponsorship opportunities that make adventure sports personnel visible.

There’s the ‘shrinking and pinking’ of women’s outdoor clothing gear. And, as Bonita Norris highlighted on her Instagram, one count on the adventure shelves at a book store reveals 53 books…..just 3 written by women:

And what’s it to you

I hope these stats and examples show we have a long way to go.

And that perhaps those who need to hear it most – the ones who are making the comments and getting so angry at minority outdoor groups – learn to just scroll on by or bite their tongue. I’ve said it before and I’ll say it again. You don’t have to agree with it, or even understand it, but if a female-only (LGBTQIA+-only, Muslim-only, black-only, etc) group helps some people to get outdoors in a positive way…..then really what difference does it make to you?

These groups are about equality. They’re not about bashing those on the outside. They are about supporting those on the inside. And British Canoeing explains this perfectly when justifying the need for women-only promotion, in specific reference to their #ShePaddles campaign:

For more examples or insights into gender in the outdoors, check out:

I’d love to hear your thoughts below. Do you have other examples? Do you not agree – I’m always very open to friendly debate!

*Any women reading this?* I founded a women’s adventure social enterprise called Love Her Wild. Check out our private Facebook page and see what adventures we have coming up.