Is there a place in adventure for elitism? 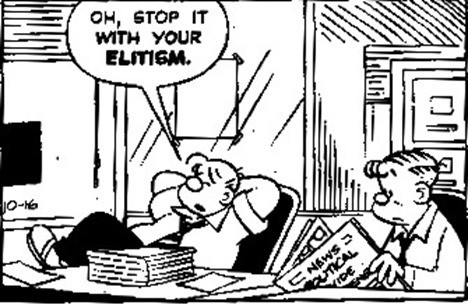 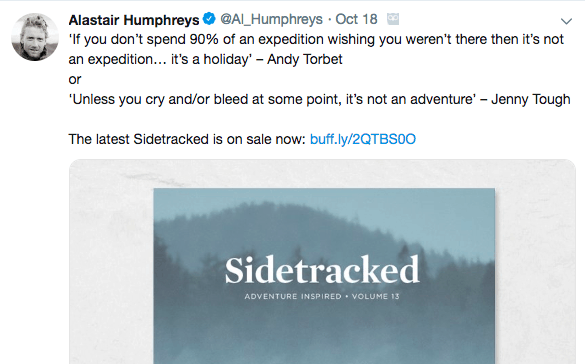 A few people, myself included, replied that we didn’t like the implication of these quotes. That their adventures were better than others. 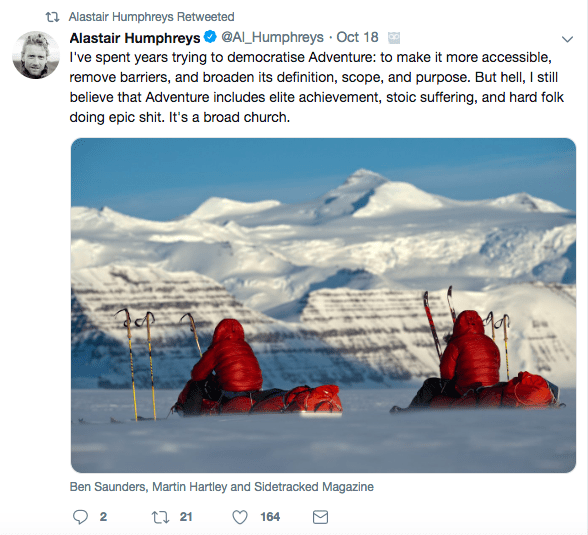 And it really did get me thinking……

Is there a space in adventure for elitism?

Elite, by definition, are the people who are superior in terms of ability at any given practice. Alastair used football as an example for this “as in football, there is a place for the World Cup Final, a place for a kick around in the park, a place for Sunday morning kids’ league.”

I agree with this but I don’t think it works the same in adventure simply because there is no clear definition of what it actually means to be an adventurer. It is completely subjective. One mans idea of an epic adventure is another’s idea of a walk in the park.

If it can’t be measured then how can we claim to have elite adventurers?

You could argue that there are some disciplines within adventuring that could be measured for example mountaineering. You could set measurements in terms of technicality, height climbed or speed.

But this is where the adventure industry has created a serious problem!

It’s not really about being the best

If we were really celebrating the most elite athletes of the adventure world, then why is it Kenton Cool gets sponsorship and paid thousands of pounds to speak on a stage while his Sherpas remain unrecognised continuing to work their day job?

The industry of exploration and adventure celebrates the image of the Western conqueror. The ‘elite’ adventurers who have been acknowledged as so by the industry are not the best physically and in terms of ability. They were just the first to do so and lay claim.

If you asked someone ‘where in the world would you find the elite in football’ they’d probably reply, Brazil. For long distance running maybe the Kenyans and Ethiopians. These are accessible sports where athletes are given opportunities and recognition based on genuine talent. Sure, opportunity plays a role and it’s not 100% equal. But if you look at the leaders in these sports and their backgrounds it paints a fairly diverse picture.

If you asked the same for Arctic expeditions you’d probably get Britain and Norway as the reply. Or for Mountaineering Britain, Japan or Italy. These examples are not based around athleticism or superior ability…..these are merely a reflection of wealth. Can you really argue that the Inuit’s wouldn’t have achieved more if they’d taken on the explorations of Scott or Shakleton?

Most epic adventures are measured on nothing more than the length and perhaps sometimes the complication of gear and logistics involved. Which ultimately comes down to having a huge amount of privilege in the form of health, time and money.

But adventure is free!

Even if argue that the practice of adventure is accessible as I’ve heard many times before – ‘it’s free to climb a mountain’….well yea, if you are able bodied and live next door to one! – sponsorship, work opportunities and media coverage are not. You just need to look at the percentage of women working in the outdoors or the diversity of adventure magazines over the last 10 years to see this. When there is an imbalance at industry level then there is a lack of representation and role models. Which all filters down.

There is a reason white men have dominated the world of adventure for so long! And no, sorry white man….it’s not because you are the best at what you do!! 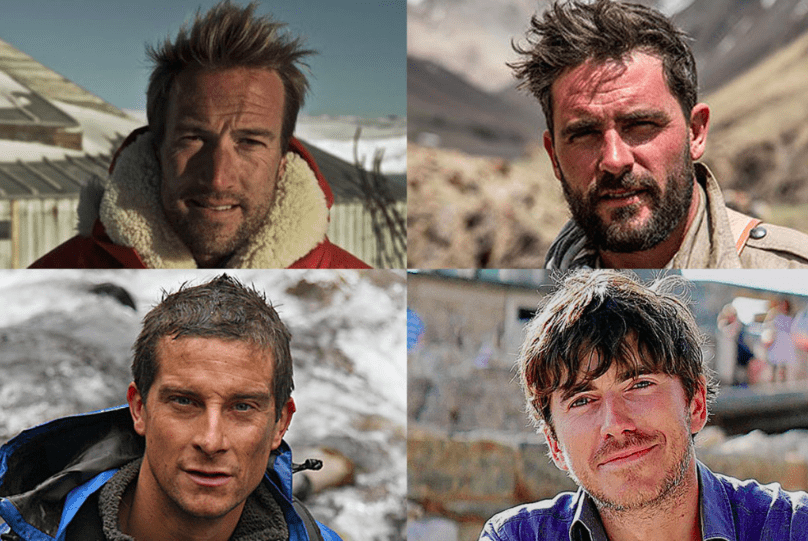 Leave the snobbery out of it

And really, isn’t the whole beauty of adventure that there are no rules?????

It is all about you as an individual – you set the challenge, decide where to go and how you do it. I love adventure because of it. Finally, I can test myself only against myself in a space with complete creativity where there is no norm to conform to. What a breath of fresh air in our society! Exploration is based on your own experiences – what is new to you and what drives that sense of excitement. You….no one else.

Trying to set your own adventure in a different league as others is nothing more than snobbery. This tweet from ST&G Marvellous Maps (who make a cool adventure map btw) was my favourite in this debate… 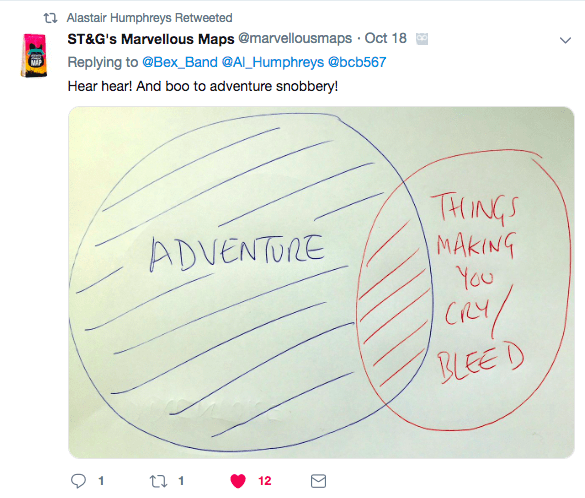 As this highly accurate sientific diagram shows, ultimately adventure is a huge spectrum of open space left to us to interpret and work out for ourselves. There might be things that could make up part of your adventure – discomfort, suffering, speed, distance, danger, joy, elation, achievement – but no one thing is right to be measured as more ‘stoic’ or ‘epic’ than the other.

So I have to conclude that no, there definitely is no space for elitism in adventure! In fact, the more we try to enforce this and measure our expeditions against others, the more we are ruining the thing that makes adventure so great in the first place. So maybe we could all just leave it be?