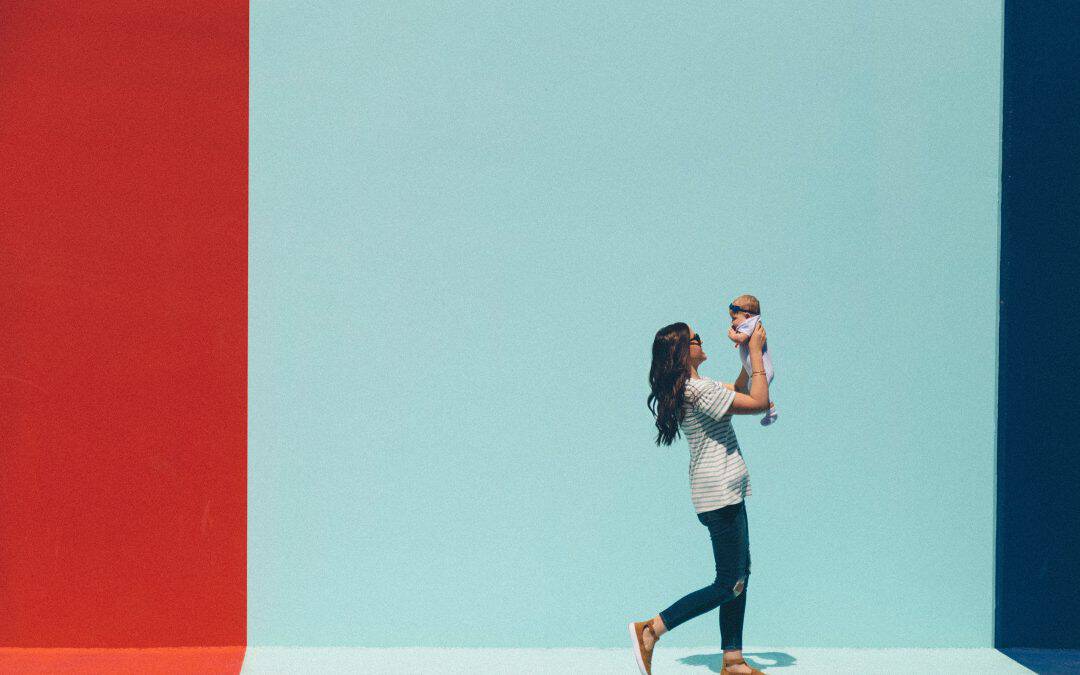 (Note: This blog shares my personal thoughts and worries when it comes to having children as a passionate conservationist. It is not intended as criticism on others choices or beliefs. Or as a disregard of other women’s circumstances.)

I run a women’s adventure community so know more than most that there is still a long way to go before we reach gender equality. But still, I live in a place (the UK) where, as a woman, I have more respect and opportunities than ever before.

And for the first time, there’s a glimmer of society recognising that being female and turning 30 doesn’t mean my life is over and there is no more left for me to offer the world.

So why is it that 30 feels so damn complicated?

Let’s start with the obvious

My eggs are dying.

It’s a scientific fact. From 30 women’s eggs begin to go into decline and by 35 this decrease becomes significant.

This chart put together from the British Fertility Society visualises my dying eggs beautifully….

It’s almost become a bit of a taboo to imply that a woman in her 30’s is running out of time (or at least drastically reducing her chances) when it comes to child-bearing. But I think it’s an important topic to talk about.

I want children and my own family, I always have. And like with any decision in life I want to make informed decisions based on what I know. Of course, I might be able to have children later in life – many do successfully – but I also might not.

I’m happily married and want children. So that’s decided then…..

If only it were that simple

Of course, it’s not that simple because with my new found feminist freedom I’ve built myself a business alongside a rather incredible and exciting life that involves lots of adventuring. Now I know what many of you will say – being a mum doesn’t mean having to give this all up.

I think that’s rather optimistic advice to give….and usually dished out by those who are not mums!

I’ve seen the reality of motherhood. It’s tough, tiring and changes everything in your life even if you don’t want it too. So I want to be realistic and accept that I will have to give up leading expeditions for a while (pregnancy and breastfeeding eliminate this entirely – I know I can bottle feed but this is not the right choice for me) and that I’ll probably have to slow down my ambitious career a notch.

Like so many women I’ve battled with this and worried if the potential sacrifices will make it worth it. And ultimately concluded that I would.

If only that were it; the challenges that many women before me have faced over deciding between careers, lifestyle and children. But now there’s a whole new pressure bearing down on my decision.

As I discussed in my blog 4 ways you can really save the planet, having a child is the single worst thing you can do for the planet. With this knowledge, I worried that as an environmentalist this meant it was wrong for me to have children. I simply should not contribute to damaging the planet even more.

I balanced this out with logic.

If I raise my baby in an eco-friendly manner than their emissions are lessened. If I raise them to vote and campaign effectively then they can not just eliminate their own emissions but also those of others.

Just imagine if Greta’s mum had decided it wasn’t good for the planet to have a kid…..

Isn’t the point that you bring a child into a better world though?

The recent scientific predictions on climate change and the environment look pretty bleak. It destroys me seeing the rate our natural spaces are declining, watching the mass extinction of species. The rise in natural disasters that, for the most part, affect those who already have the hardest deal in the world, living in developing countries. This will only get worse with the tipping point predicted by most experts to be just 12 years away.

And unlike previous catastrophes like war and instability, this one is irreversible. There’s no endpoint. How do I get my little whirring brain around that thought?

While I want to be optimistic it’s hard when I see leaders who don’t care, big unstoppable planet-destroying industries and the most privileged and educated people on the planet not willing to reduce their flights, ditch their meat/dairy diet or lose the car even though they know this will help the planet…..why? Because it doesn’t suit them.

Is this the sort of world I want to pass on to a future generation? Hmmmmm….

I didn’t want to be one of those women who makes a big deal out of turning 30. But it does feel significant. Now I’ve come to the time where I feel like I need to seriously decide if starting a family is something I’m going to pursue. The answer is obvious in my gut – yes. But external conflict is making it one of the hardest decisions I’ve ever had to make.

I don’t know what will happen with climate change and if it’s a bad thing to bring another person into the world. But I hold on to the only thing that conservationists can cling onto….hope and a belief that we can make a difference if we keep trying.

“Knowing is the key to caring, and with caring, there is hope that people will be motivated to take positive actions. They might not care even if they know, but they can’t care if they are unaware.”

Do you feel the same way…I’d love to hear from you in the comments box below or feel free to drop me a message. You can follow me on Facebook, Twitter and Instagram. Or you can subscribe to my YouTube channel. I give all my advice out for free on my website. If you want to say thanks, you can buy me a coffee!