Why I’m no longer talking to privileged people about plastic 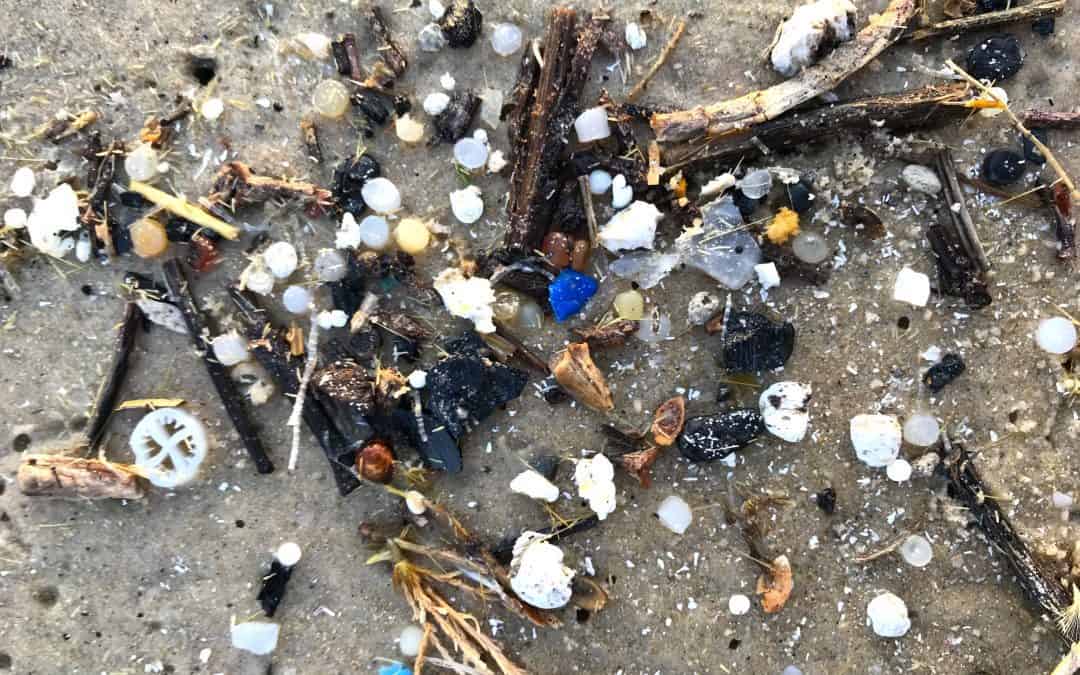 It’s not easy being a conservationist. Caring for the planet and acknowledging its reality means seeing faults in every aspect of our society. For me, that means living with an overwhelming sense of hopelessness.

I’ve had friends call this ‘conservation depression’ or ‘eco anxiety’. When you become saddended by all the environmental issues we have. You realise we, each and every one of us, are to blame for the environmental disaster.

And suddenly it seems so helpless because all you see around you are cars and shops and people eating beef and booking holidays – without much care for their impact. But know that all these actions are destroying our natural spaces and wildlife. Chipping away at it, one bad decision at a time.

But there is hope!

Because we can change and people are talking about it and there are huge positive movements. Only when I start to feel like it might not be too late (if you didn’t already know, most experts are predicting a catastrophic collapse in 12-20 years) I think PLASTIC and suddenly that hopelessness starts creeping back again.

Because of human activity, 8 million tonnes of plastic are dumped into the ocean each year. Most plastic lasts forever so once it exists it will stay floating in our ocean, entangling and harming wildlife.

Plastic is a big problem and a very visible one. A walk along a beach will usually highlight the extent of this problem.

Over the last few of years, I’ve started to become more active in the conservation scene  – attending events, going to screenings and becoming involved with charities. From what I’ve seen, the subject that is dominating most of the awarness and efforts is…..plastic pollution.

This might be why we’ve seen such big movements from large chains removing plastic straws, the rise of reusable cups and the government committing to making big plastic-free changes.

Which is great…..except I can’t help feeling that we are just ignoring the real issues at hand.

I think plastic is a safe topic to discuss. While I realise it might be the gateway to engaging people in wider issues (we’ll call it the weed of the eco world), it just scrapes the surface of our environmental issues.

It’s sad that there is so much plastic in the sea harming our wildlife. But soon there won’t be any marine animals left to harm because of over-fishing and acidification and because all our corals are dying because of sea temperatures rising.

But we don’t want to talk about these things because the solutions are more uncomfortable than asking someone not to use a straw. They involve having fewer children, getting rid of cars, flying less, eating plant based and not buying so many things!! The reality is the lifestyle of the privileged (and by that I mean most people living in the west – probably most people reading this) are the ones destroying the planet.

Everything about our consumerist life of convenience is a disaster for Planet Earth.

I get that the charities and campaigners want to find a middle ground and not offend people. But time is running out and I just think the jet set, flash car driving meat lovers just need to get over it.

Do you know what you do that has the biggest negative impact on the environment?

Plastic has become a damaging solution

We think we are doing a good thing by recycling our rubbish. But the recycling process is really bad environmentally. Recycling isn’t a solution. Not using so much packaging in the first place is the solution. All recycling has done is giving us a get out of jail card free for our waste rather than addressing the real issue at hand.

I feel the same about the promotion of sustainable fishing. With 7 billion+ people on the planet and an industrial level fishing industry which has horrific by-catch (it is believed 40% of marine life caught is thrown back in the sea – usually dead – as it’s not the species the fisherman are targeting) we need to stop giving people a ‘slightly better’ solution and to focus on the very real solution. That’s the one that has the most profound immediate change – JUST STOP EATING FISH! And I don’t mean people living on the coast in developing countries who rely on this food source but Westerners who enjoy a fish dish just because it tastes nice and they think they are entitled to have it.

And now we’ve created a ‘feel good’ solution. So Joe Bloggs can now do his 1-hour commute in his car daily, come back to his house with its spare empty bedrooms, eat his third meat meal of the day, plan his weekend getaway Europe city break but feel good about himself because he remembered to take a reusable bottle to work. Or said no to a straw in the pub.

Ultimately it’s a small fry solution that is getting way too much attention!

We’ve got to start having those uncomfortable conversations

I don’t want to be that annoying vegan who has ‘those’ conversations at the dinner table or the killjoy at Christmas who tells everyone I’m not buying or receiving gifts. But I have to be. Because I’ve read and seen the environmental damage in our world and I refuse to ignore it. I refuse to turn a blind eye. And while I’m far from perfect in my lifestyle choices at least I’m talking about it and acknowledging it which is more than I can say for a lot of the conservation world right now. At least I’m trying to make the changes in areas that are really having the biggest impact.

So I will no longer give time to talking about plastic to privileged people. Because these are the people who need to accept that if they want to make a difference and to save thousands (more) animals from extinction, to stop the deforestation of our natural spaces and the collapse of our ecosystems then a metal straw just ain’t going to cut it.

There’s no get out of jail free card for us and we owe it to the rest of the world to realise this!

Do you feel the same way? I’d love to know your thoughts on this topic and if you too think we are giving too much attention to plastic. Or maybe it really is the way to engage others in bigger conversations? Let me know in the comments box below, or drop me a message.

*Any women reading this?* I founded a women’s adventure community called Love Her WIld . Check out our private Facebook page and see what adventures we have coming up.