#6 Kicking the States; a run in with a bear and Big Foot 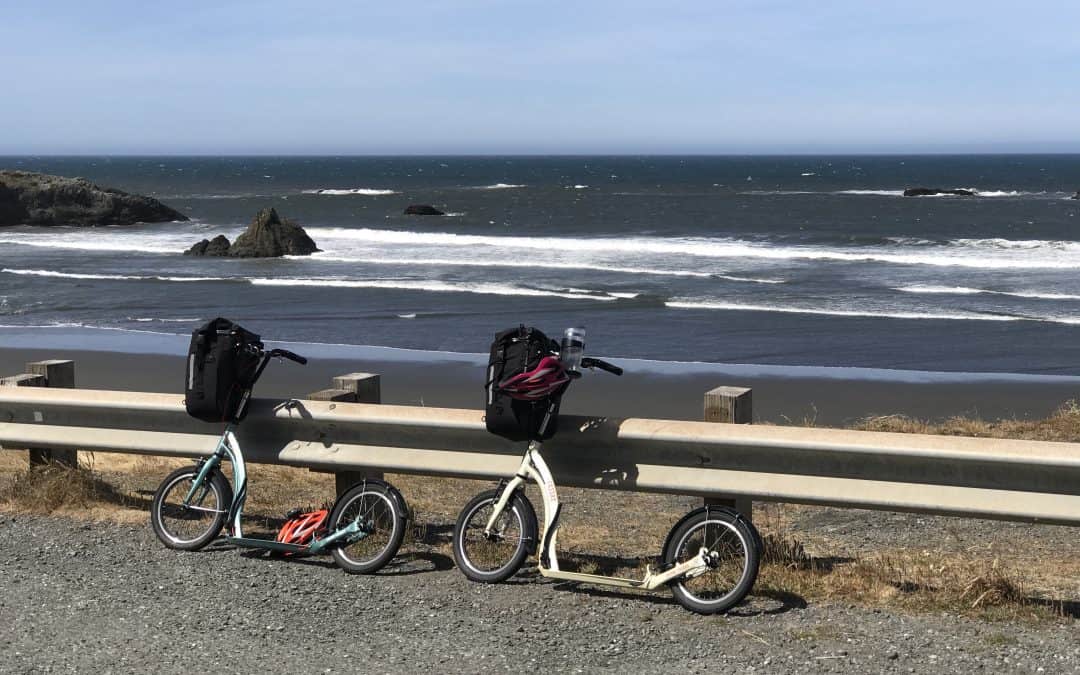 I had a pretty restless nights sleep at our beachside campsite. Waking up at 12.30am to do a morning radio interview for BBC Solent in the U.K. didn’t help. But I also had some pain in my kidneys and bladder (symptoms of my UTI) which wasn’t nice. I’d started antibiotics but knew it’d take a couple of days to kick in so we decided it was a good shout to plan a rest day a day later. 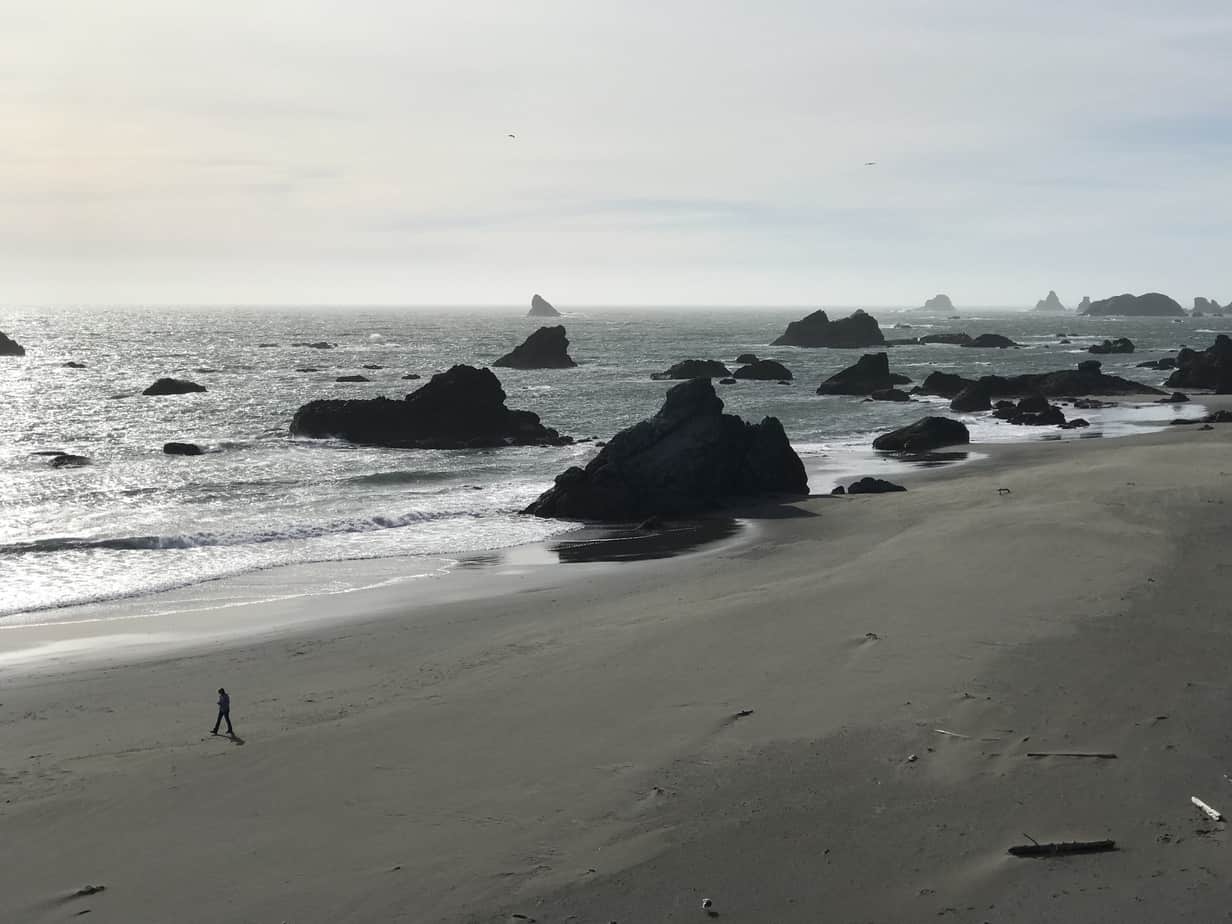 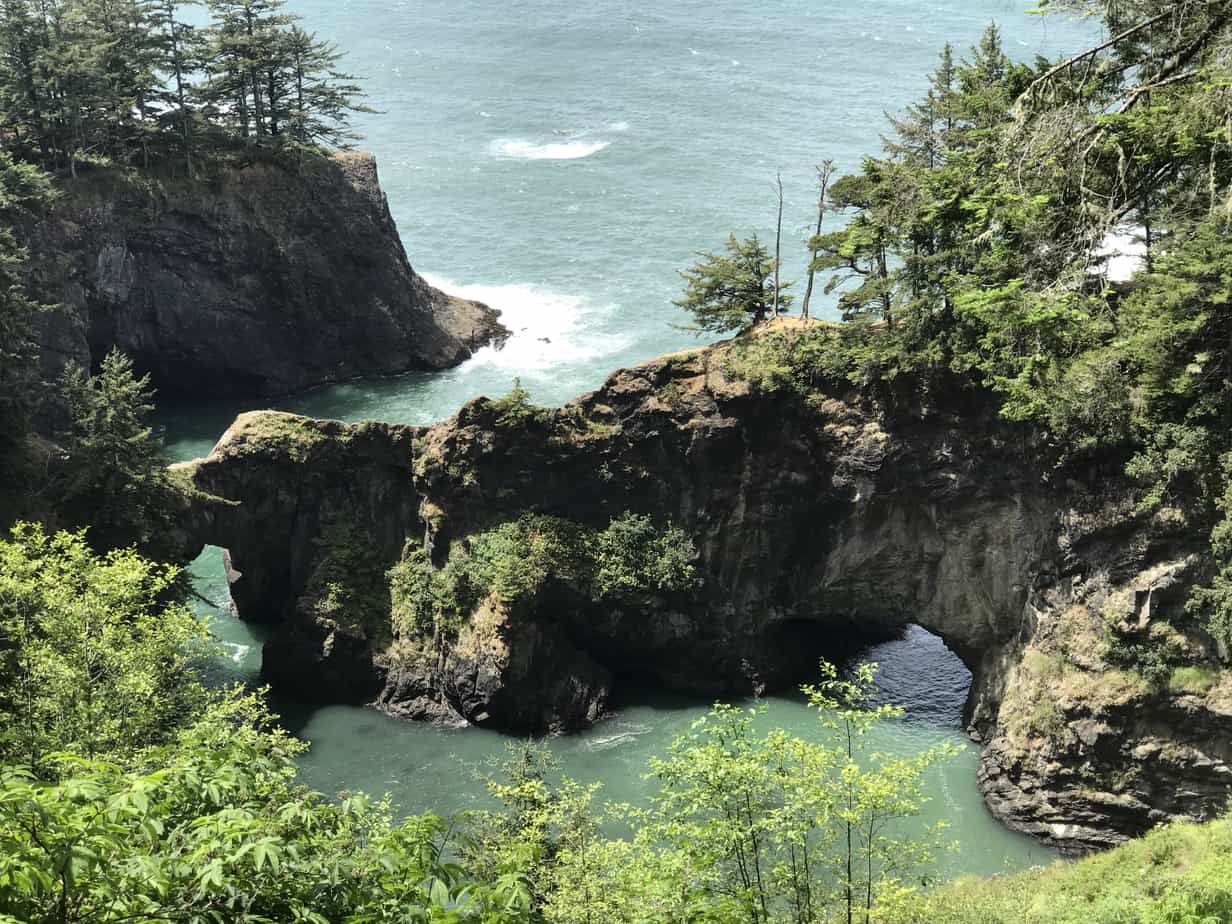 Getting ready for my ‘middle of the night’ interview! 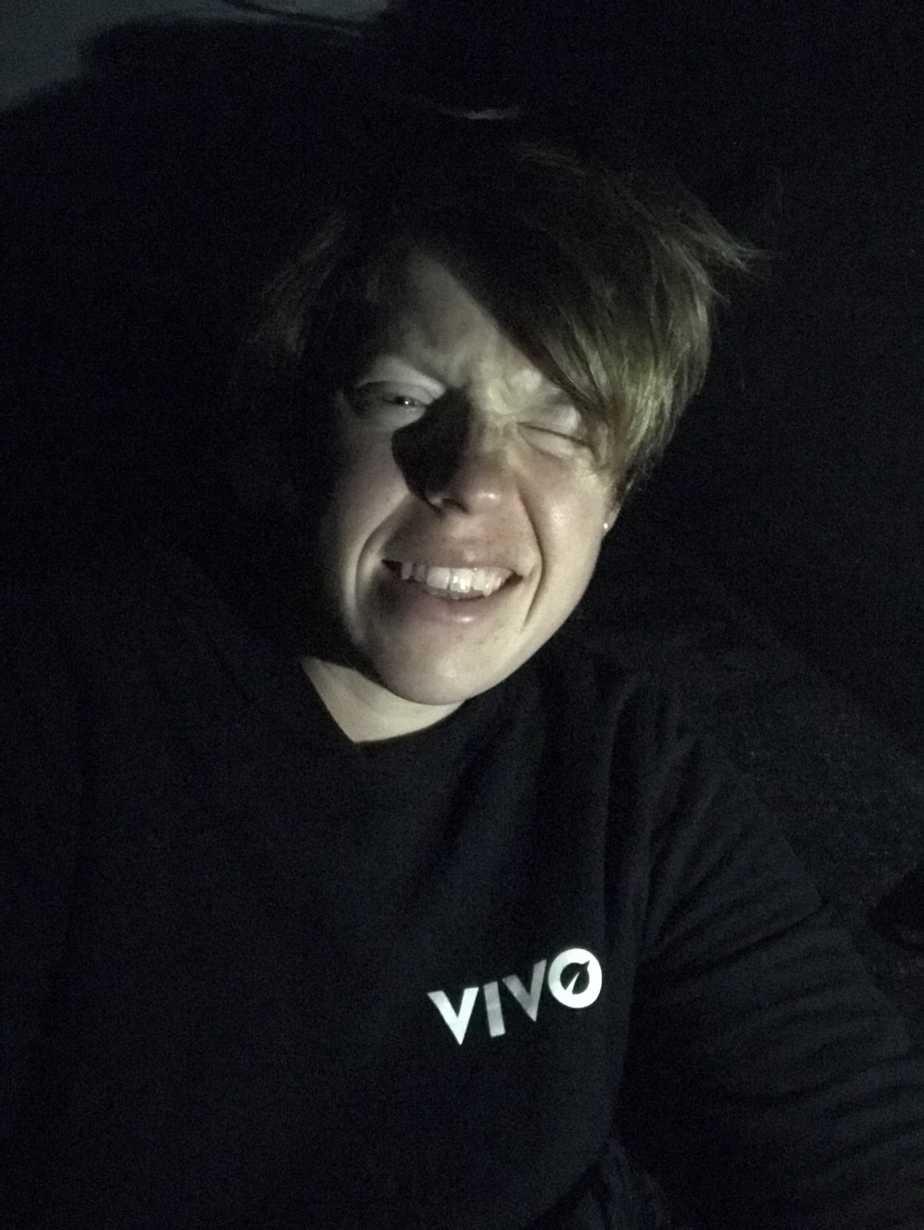 We passed the sign saying we were now in California which feels like a huge landmark. We have now kick scooted across 2 States – Washington and Oregon. Probably the first ever people to do so! 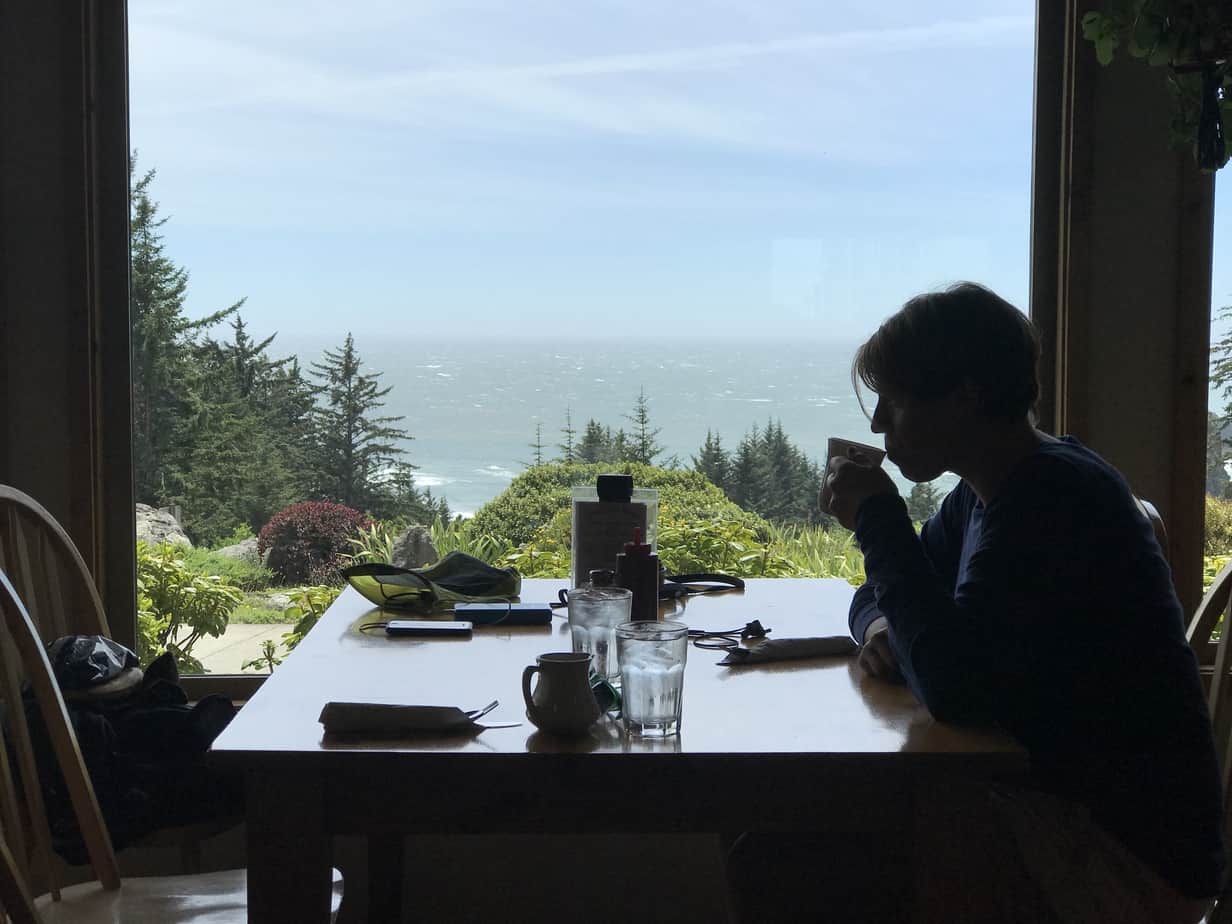 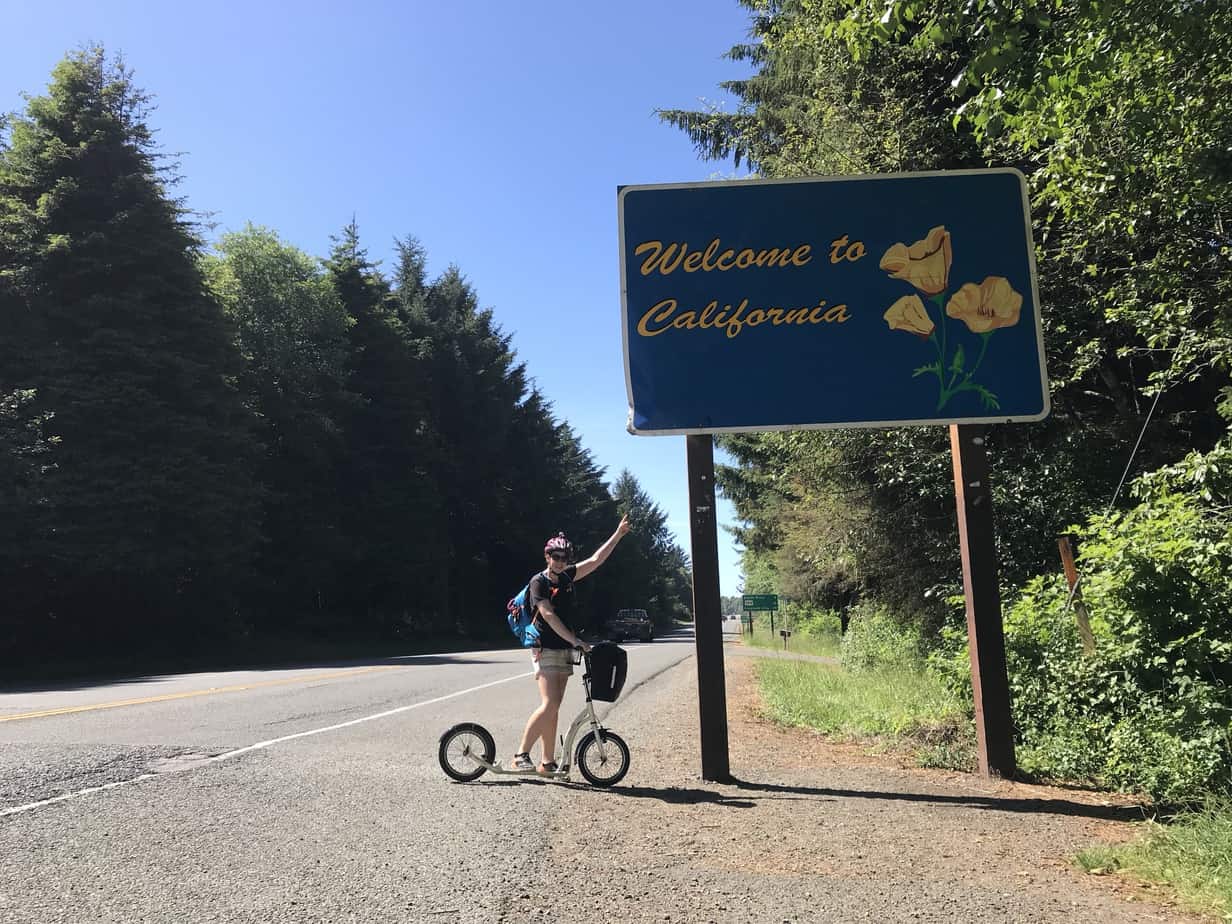 Soon after we entered our first taste of Redwoods Forrest which we’d be scooting through over the next couple of weeks. It was magical. The trees were impossibly tall (the largest recorded one is 115m high!!) and I had to stop myself from constantly looking up as we scooted. It was really fun! 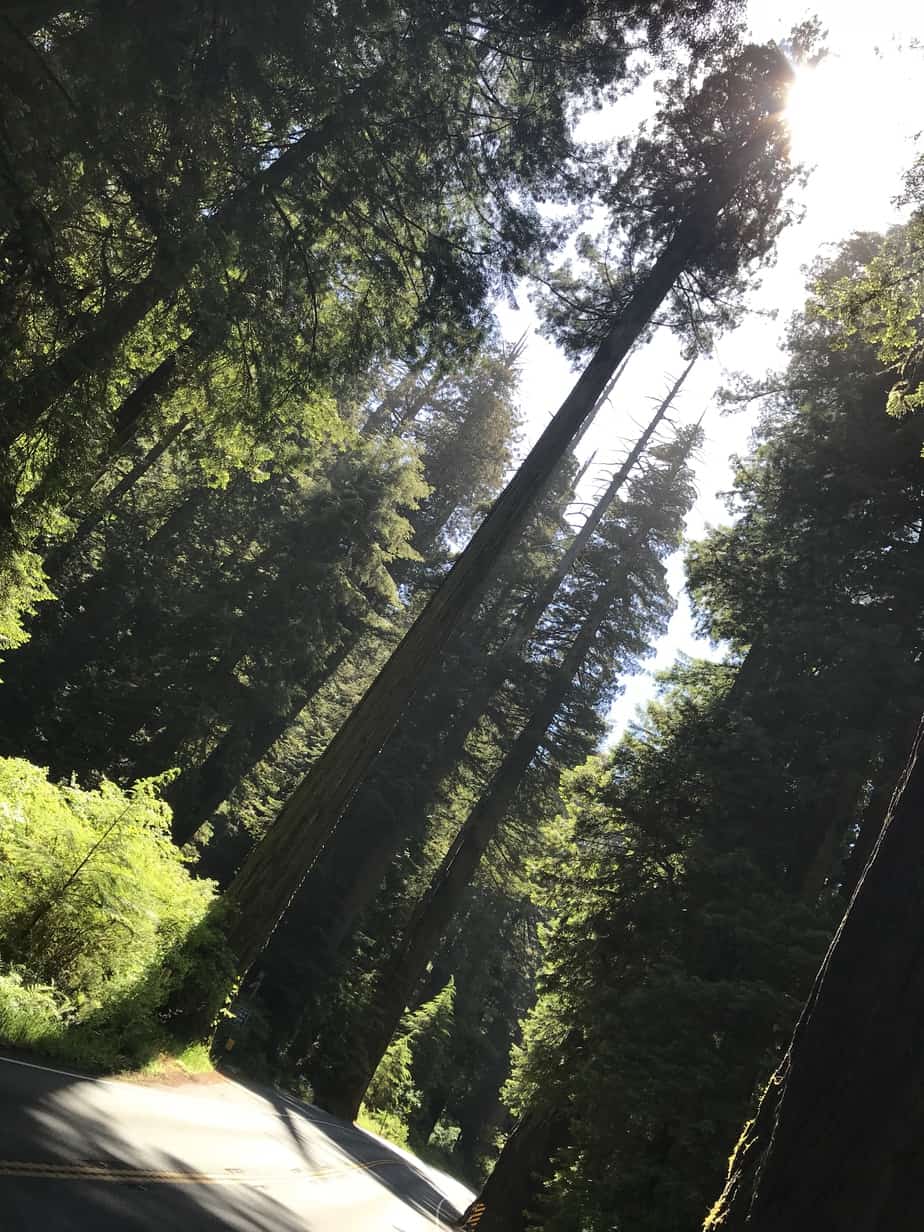 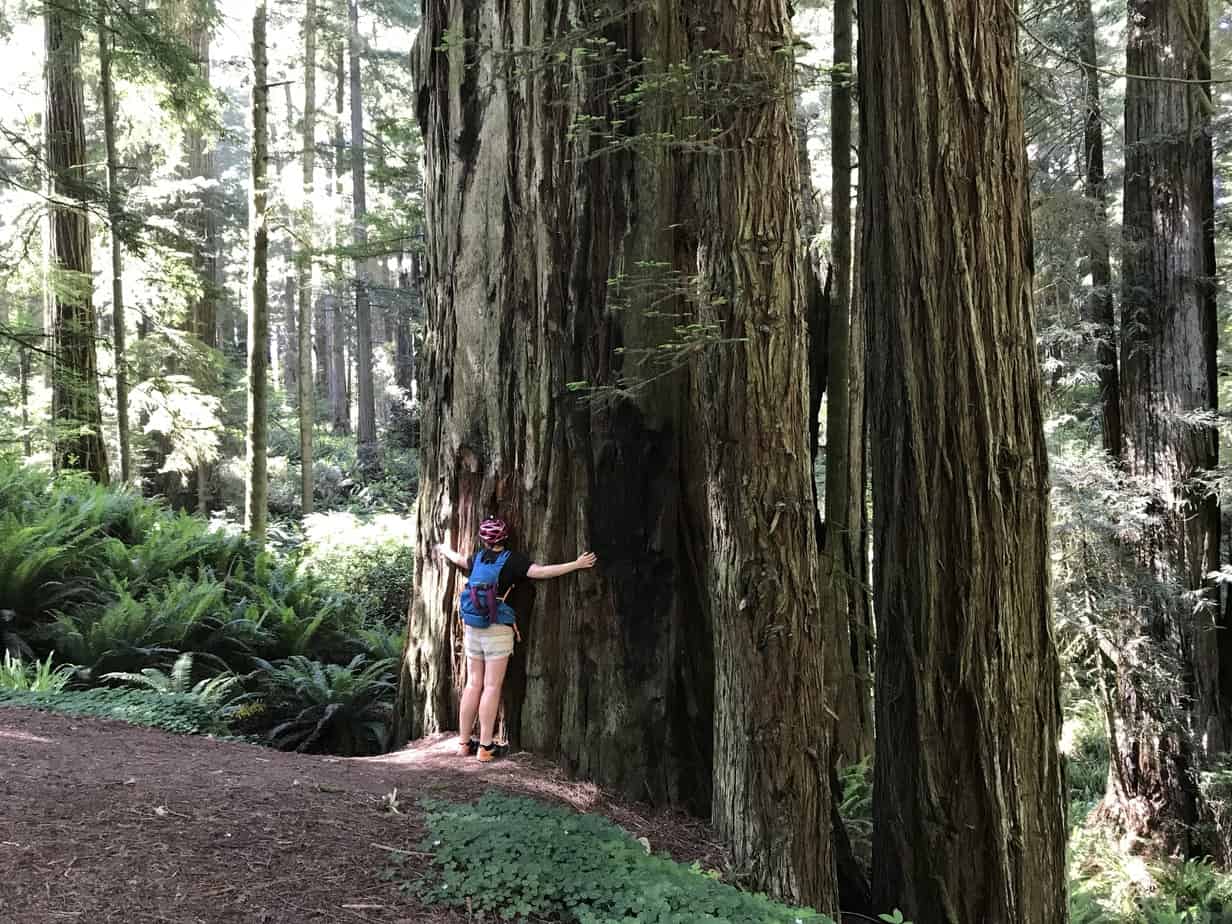 We stopped for a short break as Gil fancied a swim in the river. I wasn’t in the mood so sat taking in the view and enjoying the peaceful sound of the water (which turns out isn’t actually that relaxing if you have a UTI). 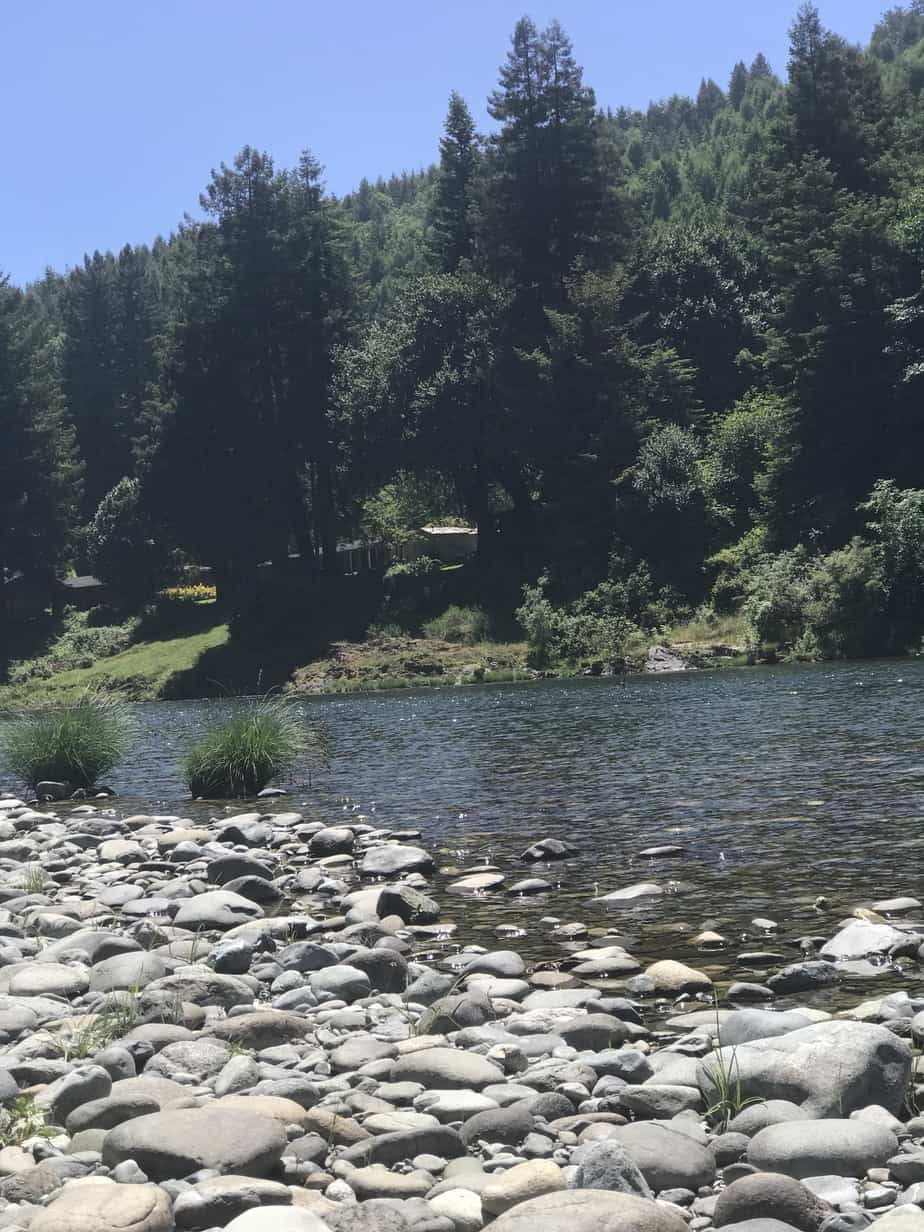 We reached Crescent City and the motel we’d checked in to for 2 nights so I could take it easy while the antibiotics kicked in. It was a restful stay. We ate a lot. Went to visit the sea lions. Watched Netflix (Jane the Virgin – very funny) and I finished my book (Elenour Oliphant is Fine – also very funny). By the time we were ready to leave I was indeed feeling better. Woohoo! 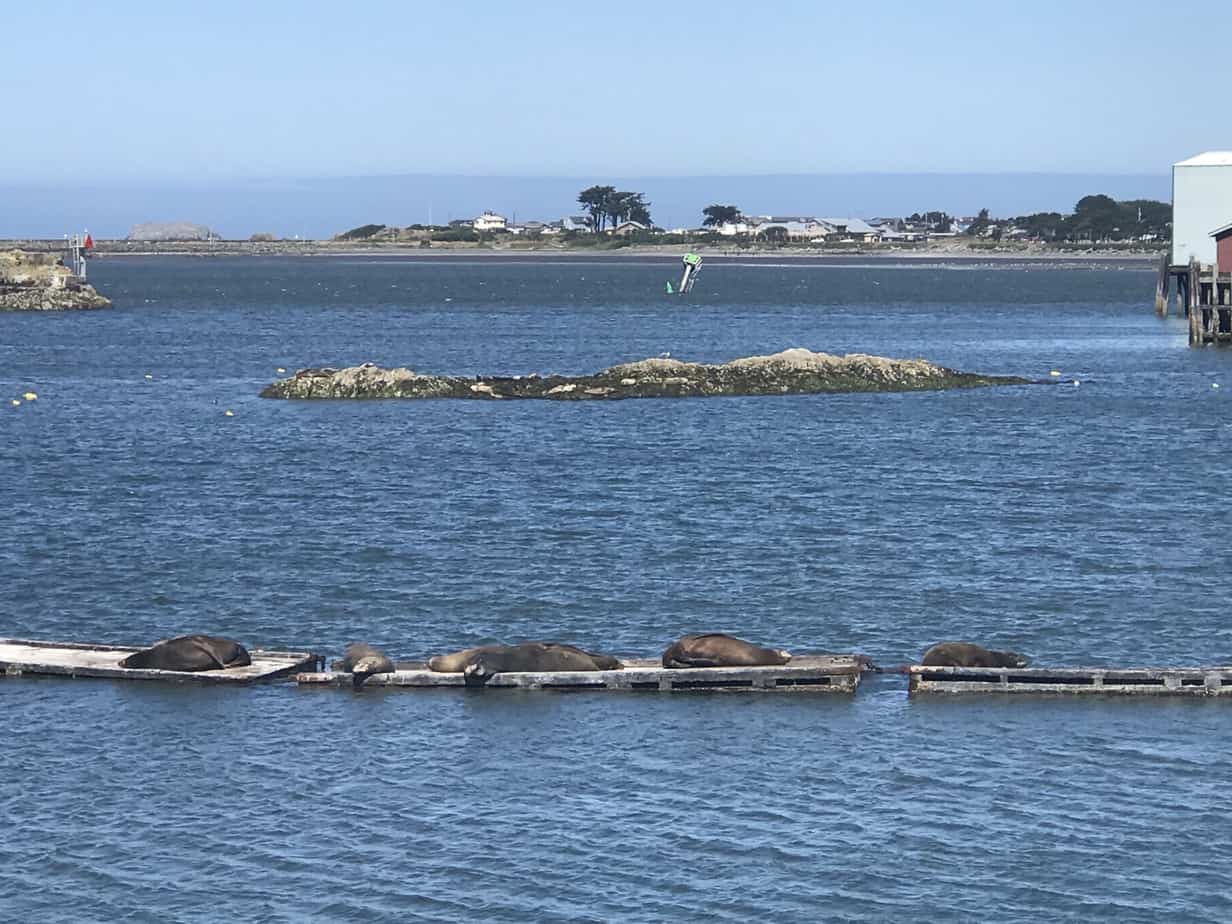 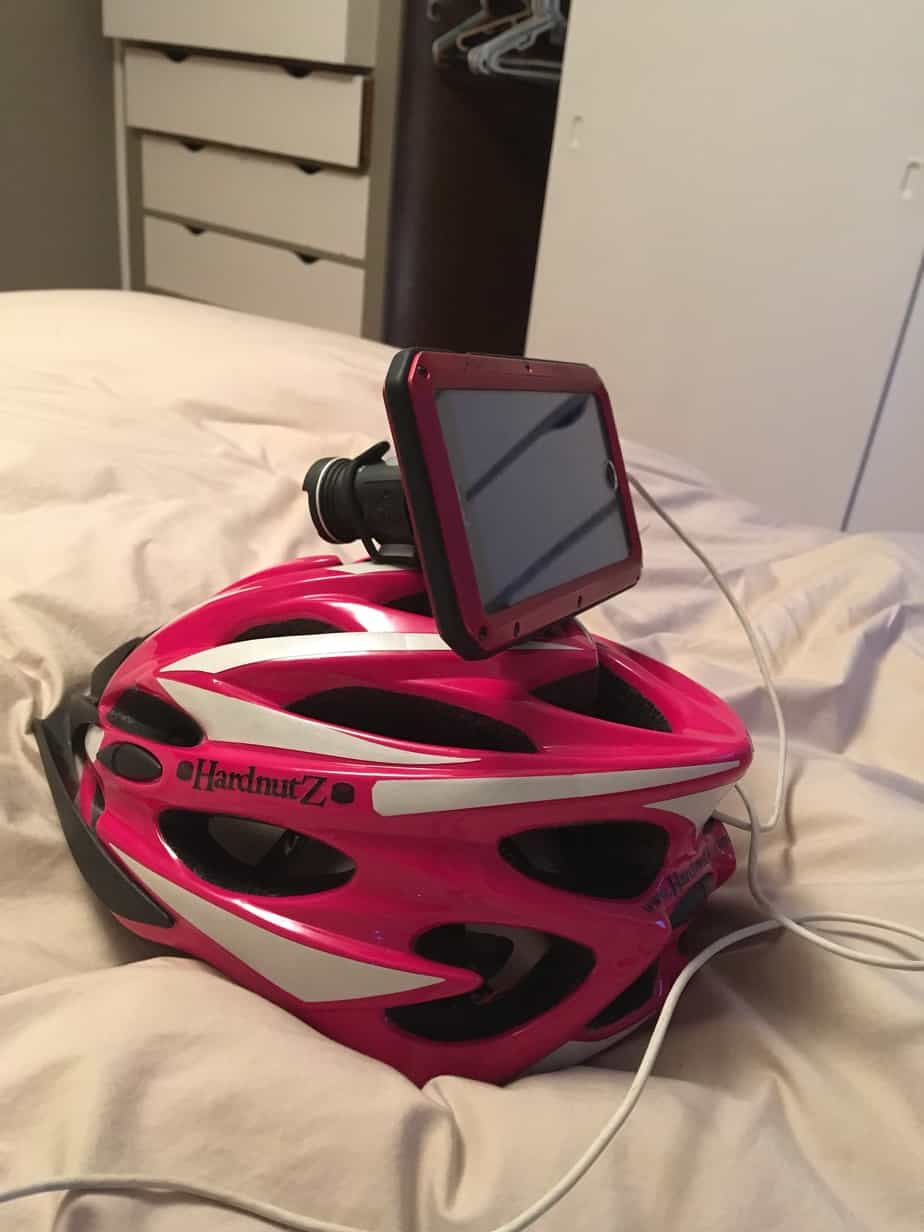 A close encounter with a bear

We had another great day scooting through the redwoods and a fair bit on quieter roads (the best!) which gave me time to properly take it in and enjoy the sounds of the Forrest. It was nice being in the heart of nature for a bit. The downside is the lack of food options on the way (we are very reliant on greasy, overpriced roadside diners) and only having camping as an option. I enjoy camping but it’s definitely more tiring and my lower back doesn’t appreciate it after a long day scooting. 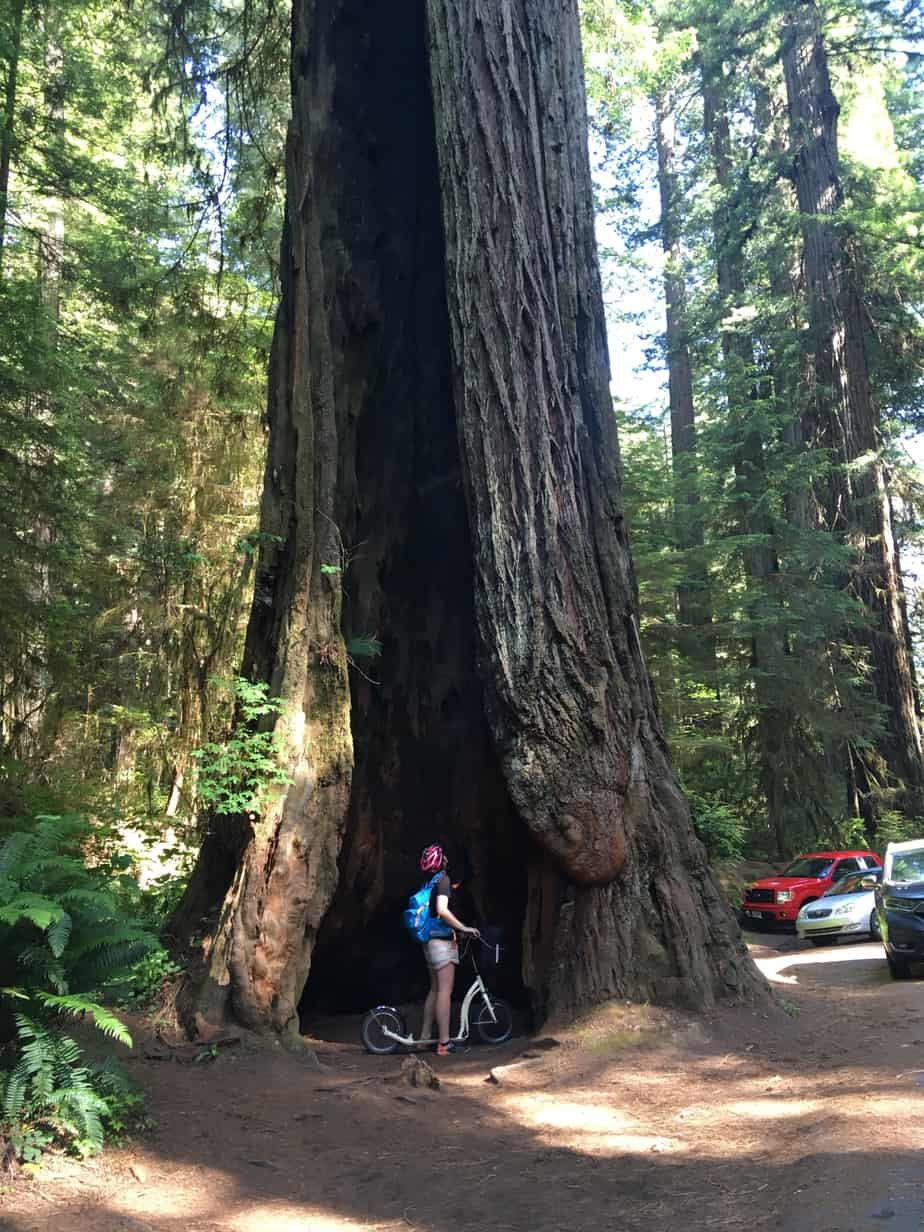 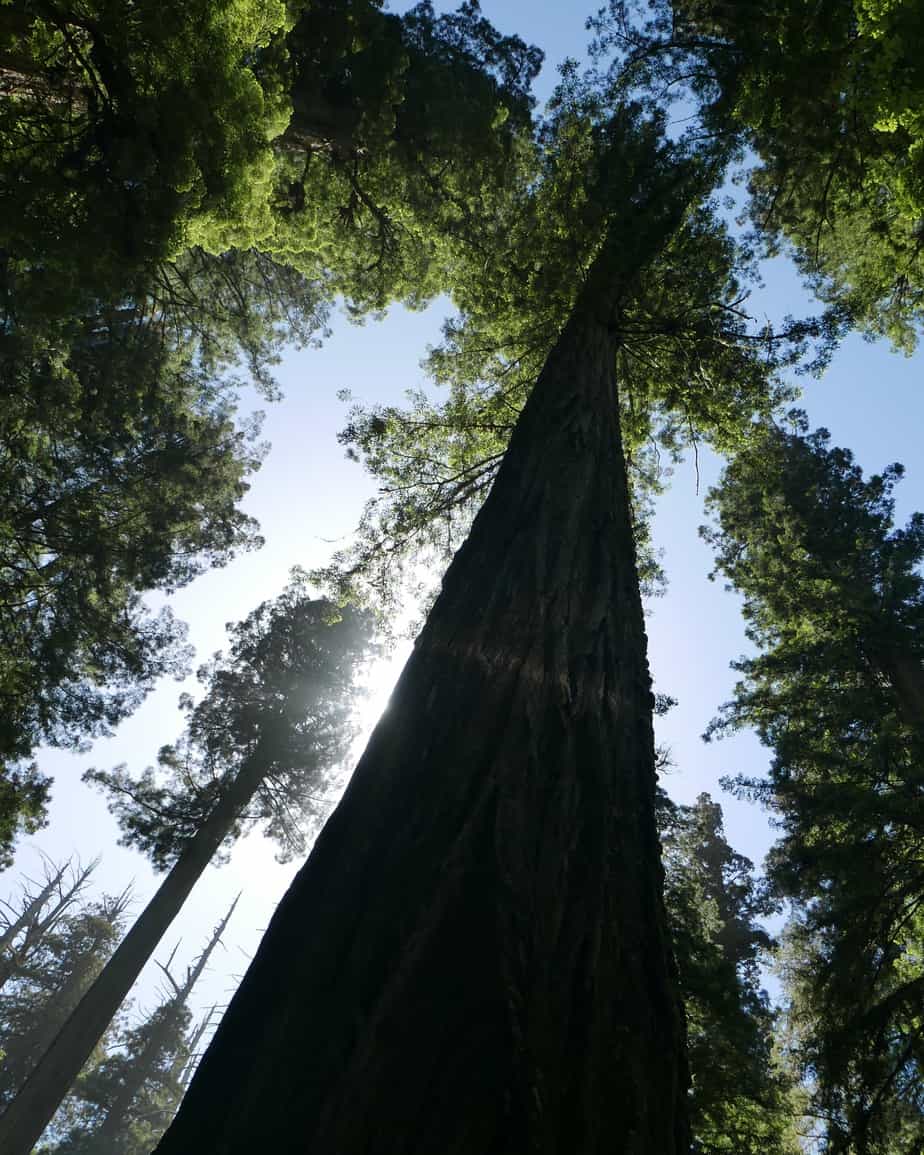 10km from reaching Elk Prairie, the State Campsite we were aiming for, we stopped by the side of the road to check directions. We heard something large rustling nearby in the woods next to us. We couldn’t see what it was as the bushes were too tall. It stopped suddenly and Gil and I looked at each other ‘an elk maybe?’ I whispered not wanting to spook it. There was then a loud snap (it was big!) and the bush next to us started shaking as this large black fury creature started pushing through. A bear!!!!!!

We both jumped on our scooters and bolted, my heart racing!

100m down the road we saw a sign warning us of dangerous animals including bears. The instructions – be loud, don’t panic, don’t run but stand your ground and be aggressive. Hmmm, failed that test then! They really do need to move that sign back a bit…

A close encounter with Big Foot

We reached the camp and straight away got chatting to British couple James and Gemma our tent neighbours who were cycle touring. It was nice to hear an accent from home. We had lots of stories to share as did Bud, our other tent neighbour and a homeless guy who’d sent 11 years wandering aimlessly. He was quite a character.

We all headed off to bed as it got dark at 9pm – true tourers. At some point in the night an animal started screeching and screaming nearby at full volume. There was no chance of sleeping trough that! The repetitive noise went on for about 20minutes. Stopped for a moment and then started up again one more time before eventually going for good.

Gil and I were now wide awake and I whispered that I was going out for a wee. I’d heard some rustling but thought it might just be a raccoon or skunk so wasn’t worried. It was pitch black but I felt for the zip on the tent door and pulled it open. A man yell frantically at me just metres away, ‘WHO’S THERE? I’M STRAPPED AND LOADED…I’LL USE IT!!!’

Gil grabbed my arm and we both froze staying deadly still so as not to make a noise. I knew it was Bud. ‘WHO’S THERE?’ He yelled again.

‘We can’t ignore him’ I said under my breath to Gil realising that not saying something was probably worse than saying something…although I was frightened that making a sound would cause him to react. ‘You answer. It might be better hearing a woman’s voice’ Gil whispered back.

‘Bud is that you? It’s Bex we spoke last night’

He replied in a much calmer voice and both Gil and I relaxed and let out a sigh of relief. He was convinced the noise was Big Foot and that it’d come right up to his tent. Oh boy! He ranted for about half an hour before we managed to get him to go back to his tent and leave us so we could sleep.

I don’t know if he did have a gun or not but it was bloody scary to think that someone like Bud very easily could. Good ol’ America….I’ll never agree with your gun laws. 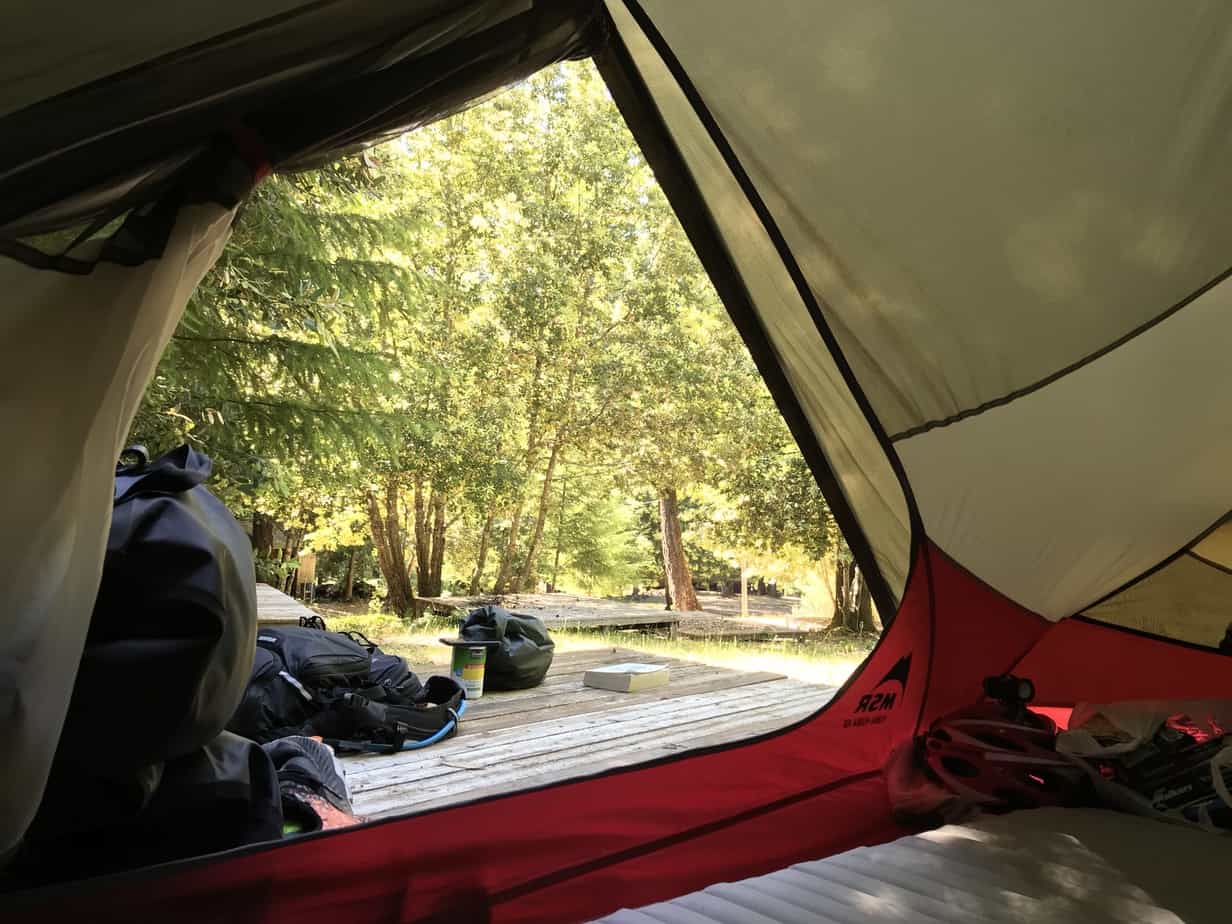 Dinner the night before! 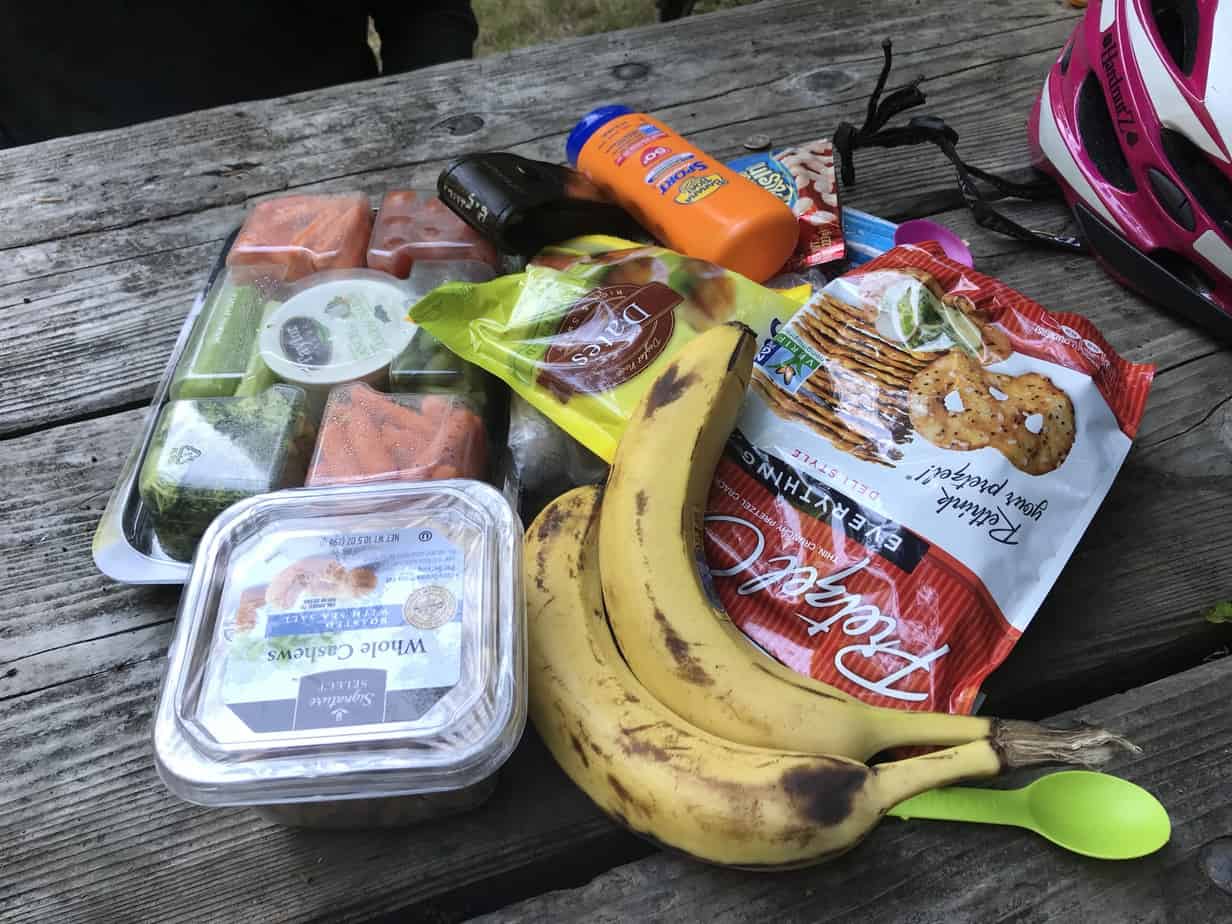 Full pelt for a bed

I couldn’t get out of the campsite quick enough the next morning and was excited at the prospect of having a bed that night as we were being hosted in the town of Trinidad by a warm showers host who had also invited us to join her for ‘Pasta Monday’.

We always scoot faster when we’ve got something to look forward to!

The second puncture of the trip! 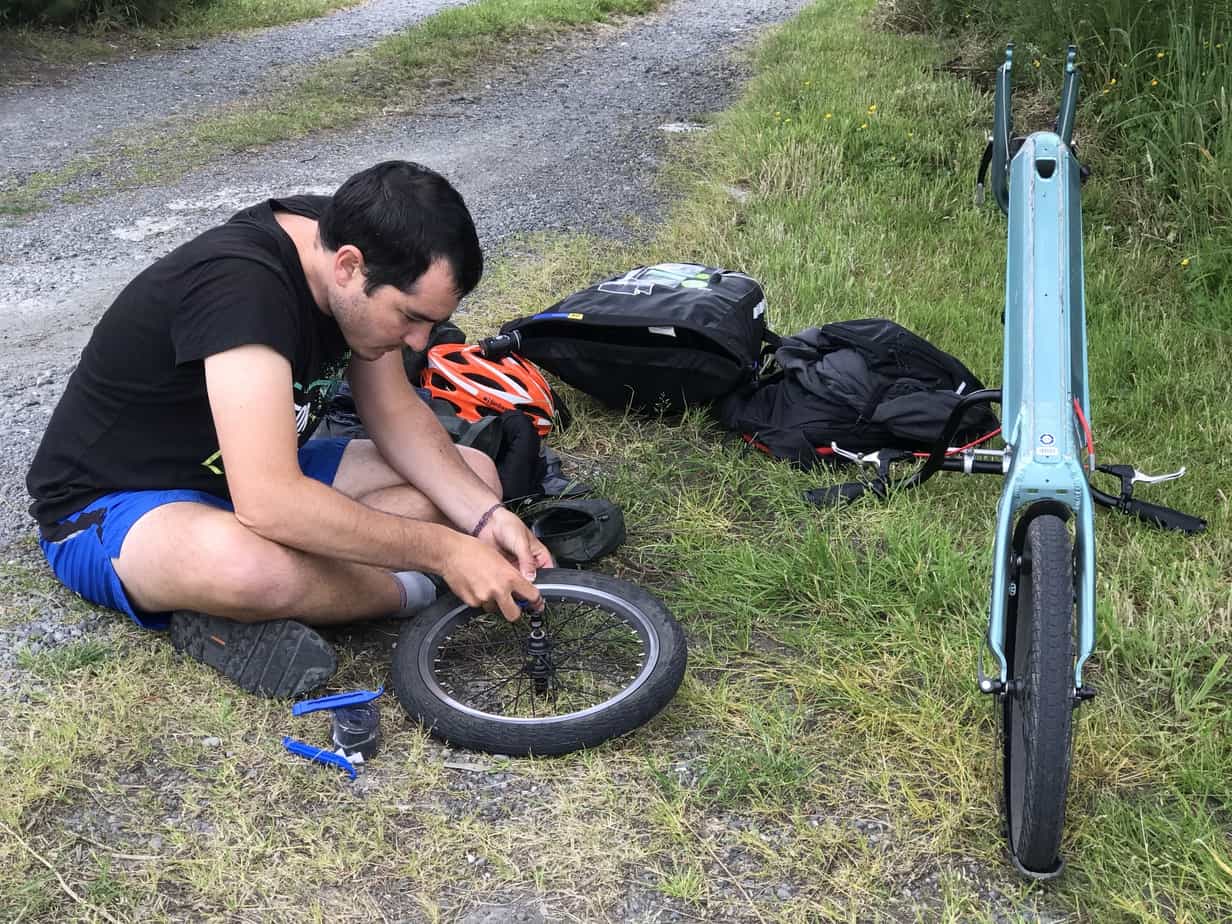 When we reached Trinidad (which looked nothing like Trinidad and Tobago…very disappointing) we headed straight to the supermarket to grab a snack. While I ate a yoghurt and a giant bar of Green and Blacks white chocolate (no, I didn’t share with Gil), Gil headed in to the post office to send some postcards home. 5 minutes later the staff were coming out to look at our scooters. One of them asked if we could wait 5 minutes as a local journalist was heading over to meet us for an interview. Everyone that was passing wanted to hear what we were doing and a lady even called her son to drive down and meet us. All the while we sat there tired and smelly from a long days scooting while I munched on my chocolate….very bizarre! It was like being a star attraction in a zoo. 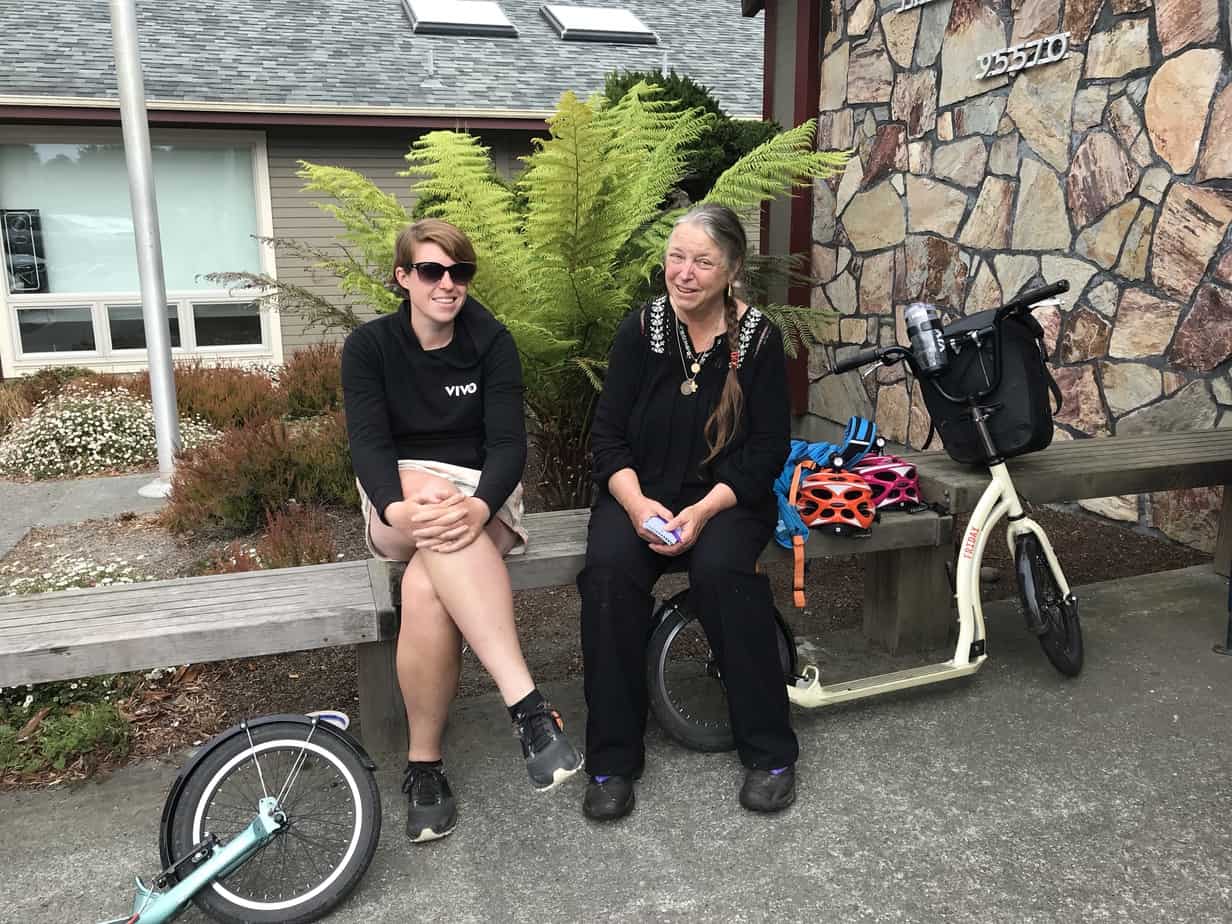 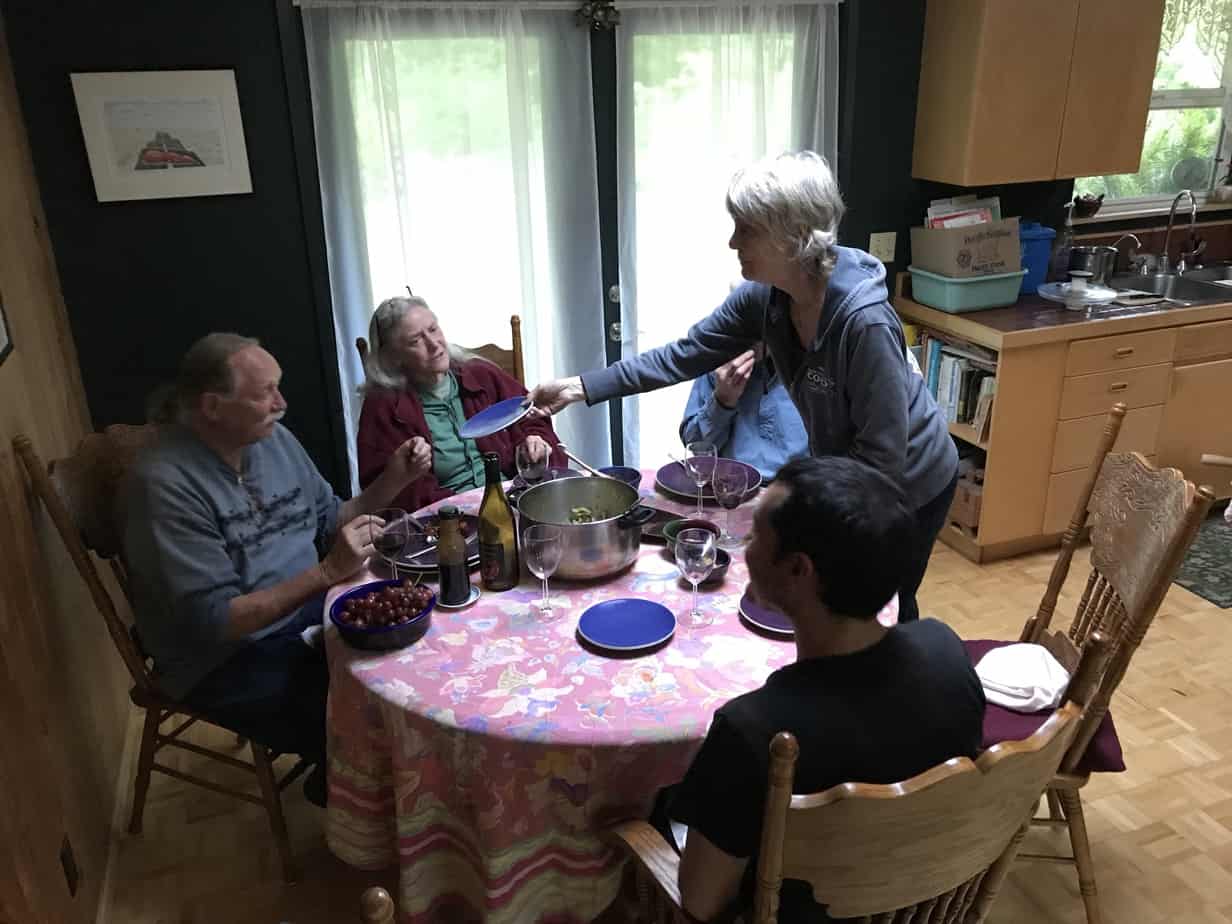 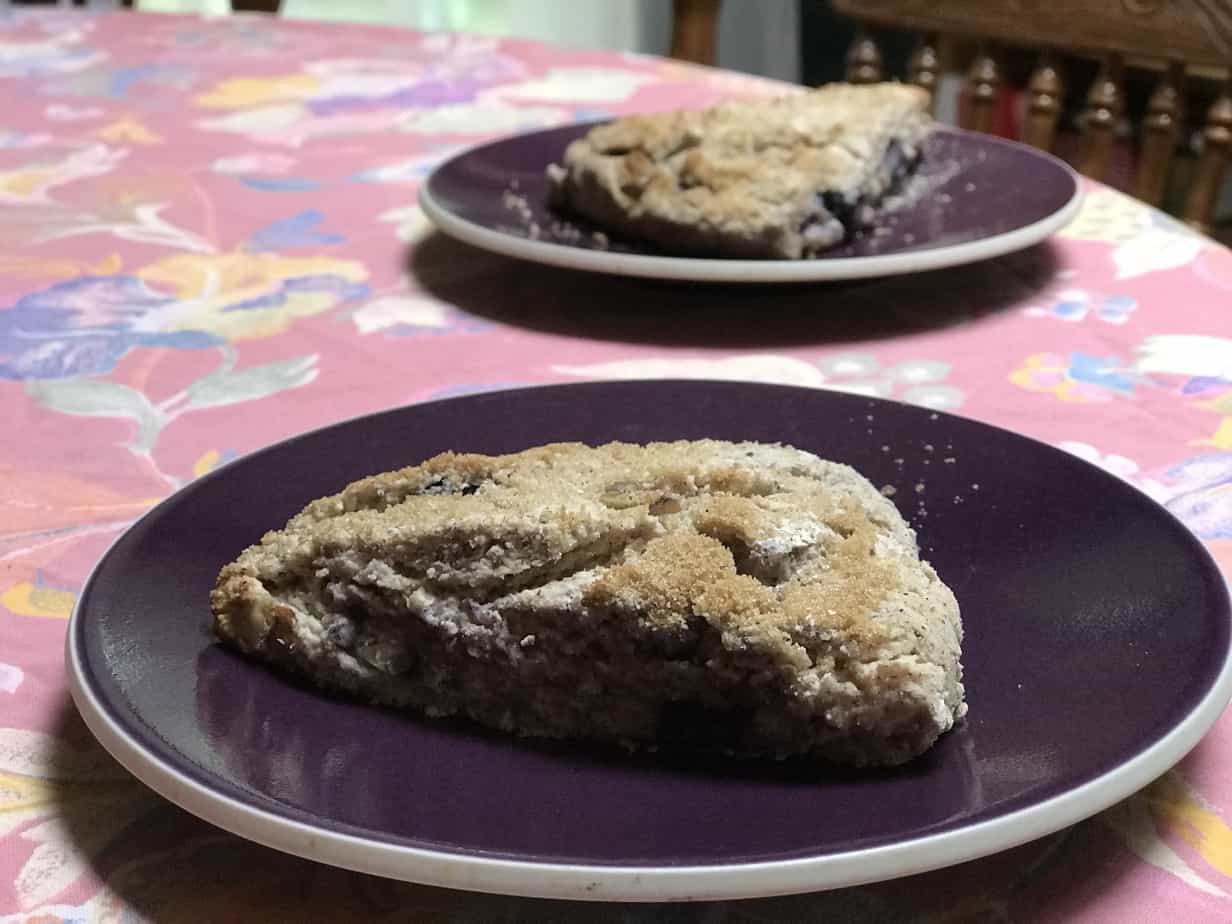