How to do a press release for your adventure 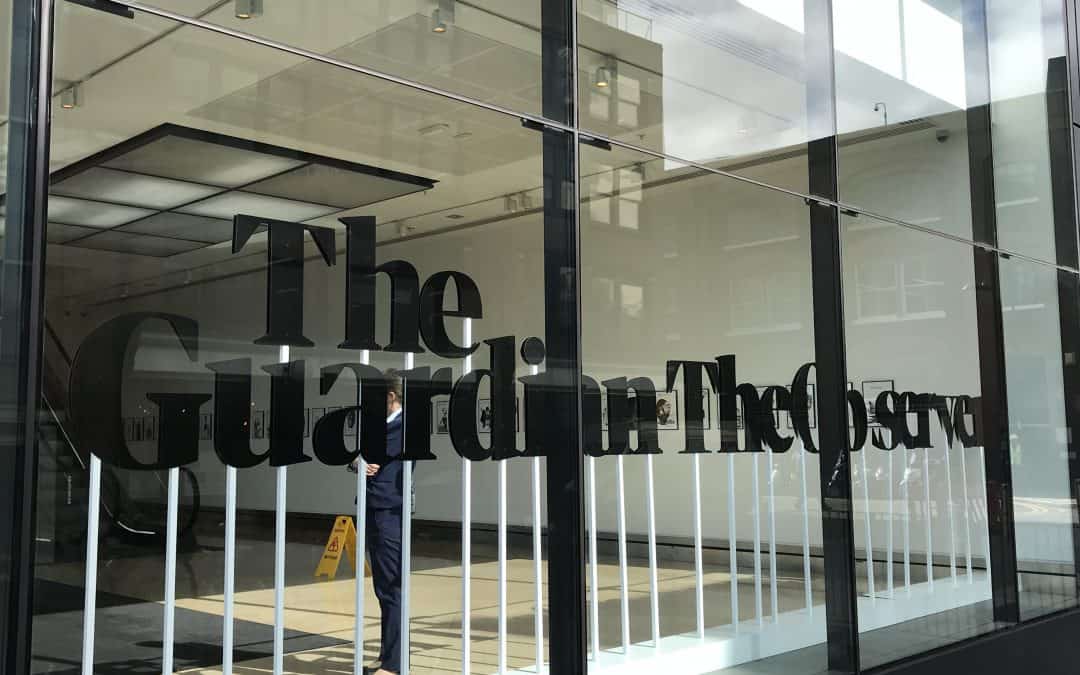 Press has played an important role in my previous expeditions for different reasons. If doing a challenge for charity or cause, it has helped raise money and awareness. It also gives you credibility which can help if you are looking for people to host you or to organise events/talks. Press has also really helped me raise my profile and career (I brag about exposure on my work with me page). If you’re wondering how to do a press release to get your story out there…..this is what has worked for me:

If you want to get in the press, you need to have a story. Have a think about what you are doing and decide what will be the best angle to approach it by. Where possible it’s good to try and make it topical. When I did Paddle Pickup (kayaking the width of the UK against plastic pollution) I focused a lot more on the plastic rather than the expedition…..plastic pollution was very relevant at the time.

#2 Put together a press pack

Follow my guide on writing a press pack to make sure you have a document that best tells your story and also grabs peoples’ attention.

In all situation, personal contacts are always the best go-to and the best chance of success. Do you know anyone who works for a magazine, radio or newspaper? If so get the press pack to them straight away.

I create an excel document where I can start gathering contact details for press. Begin by working out different areas or fields that might be interested in covering your story. For example, if you were about to swim the channel and you lived in London your headings might include:

Also add a heading for ‘National press’ as it’s always worth giving big media a try.

Next, use Google to search for magazines/podcasts/news/radio under these headings. When you find the official website there is always a ‘contact us’ page with contact details. I copy across email addresses and also phone numbers.

What’s great is that once you’ve compiled this list you will be able to keep it on record for future press releases.

You will want to time sending the press releases out. It needs to be close enough to the event that there is a sense of urgency but also far enough away that you have time to chase press that you don’t hear back from.

Mostly I just send out press releases using email. The only time I will call is if I think my story is really perfect for a specific magazine or station.

When sending an email, include your press release in the actual email below your cover letter (see how to write a press release if you haven’t’ already).

Keep a record of which places you have contacted and on what day.

Local press are always the ones most likely to cover your story so always start with them.

Hopefully, you would have got some emails back. Keep a note of anyone who emails you in your excel sheet as it’s good to keep hold of those contacts.

For those that you didn’t hear back from you can re-send your pack a week later. Some places receive hundreds of press packs a day so there’s a good chance yours has been missed. Sending it again increases the chances that someone might spot it in amongst all those unopened emails!

For an expedition or event, I always plan to send out a press release before the event, during and then after.

Try changing your heading or the angle of your story. It could be that it just isn’t catchy enough as it is. I’ve also tried using Twitter before to target specific journalists or smaller magazines that I’ve wanted to capture the attention of. You could also start calling and trying to get the direct email address for the most relevant journalists. Calling is time-consuming but sometimes the most effective.

Getting noticed by the press has always been a bit of a slog but persistence usually results in some success. And once one tells the story it is easier to get yourself noticed and picked up by others. So don’t give up!

How to do a press release

Got any tips to add or questions? Just ask in the comments box below.