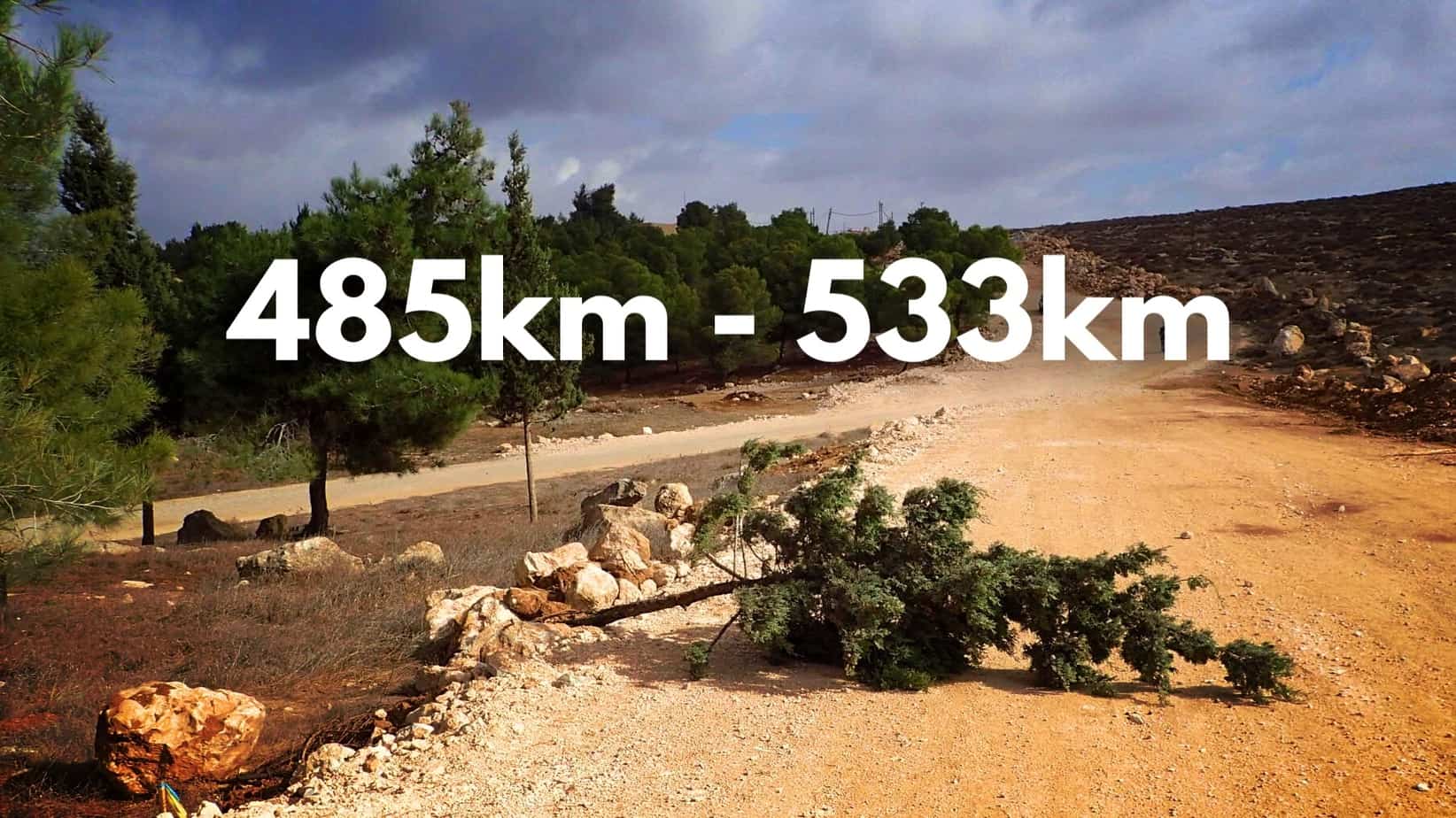 We were driven back to Beit Guvrin gas station for 6am on the dot. We crossed the rempty oad and joined a path that took us to Tel Lahish and then on past huge vineyards. A farmer stopped to speak with us and picked some grapes for us to try. They were juicy, sweet and gone in seconds. 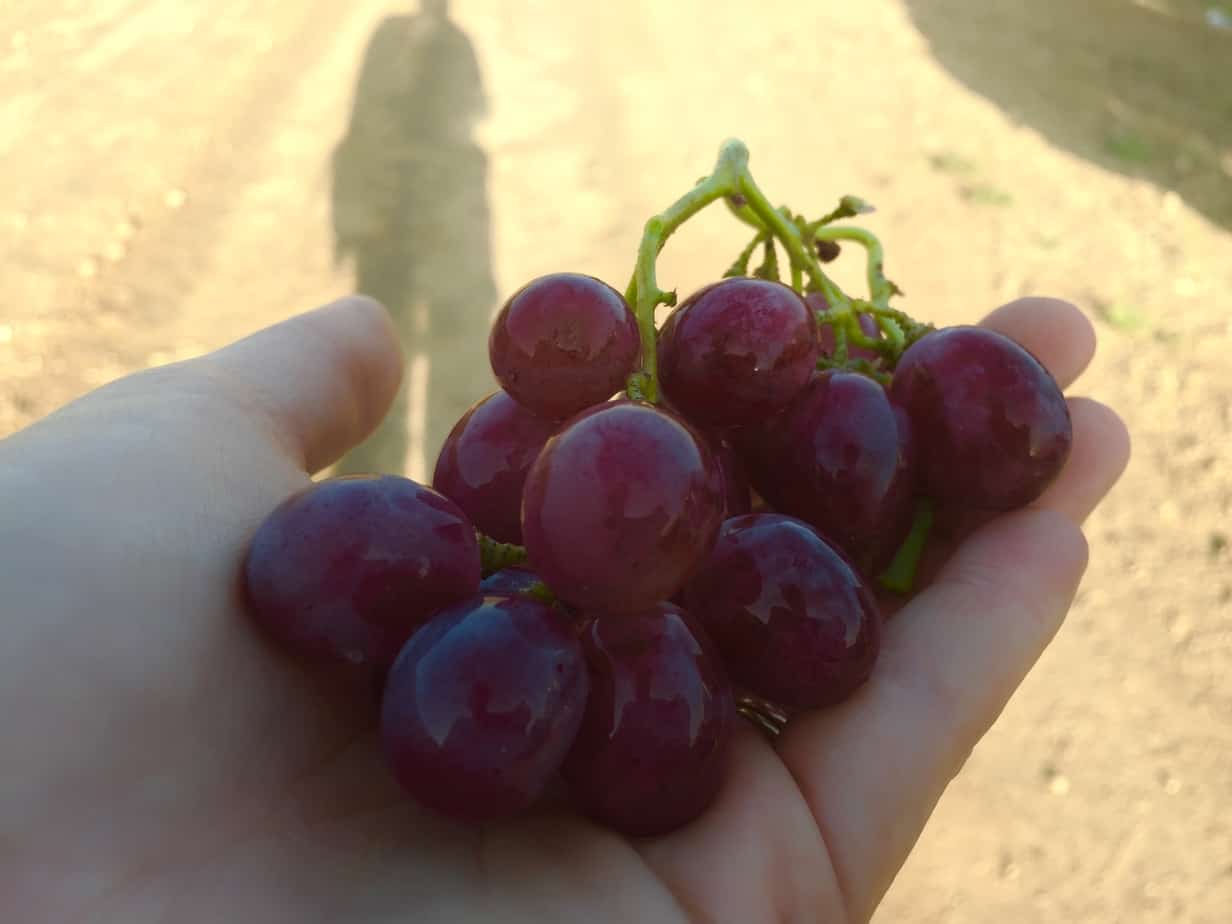 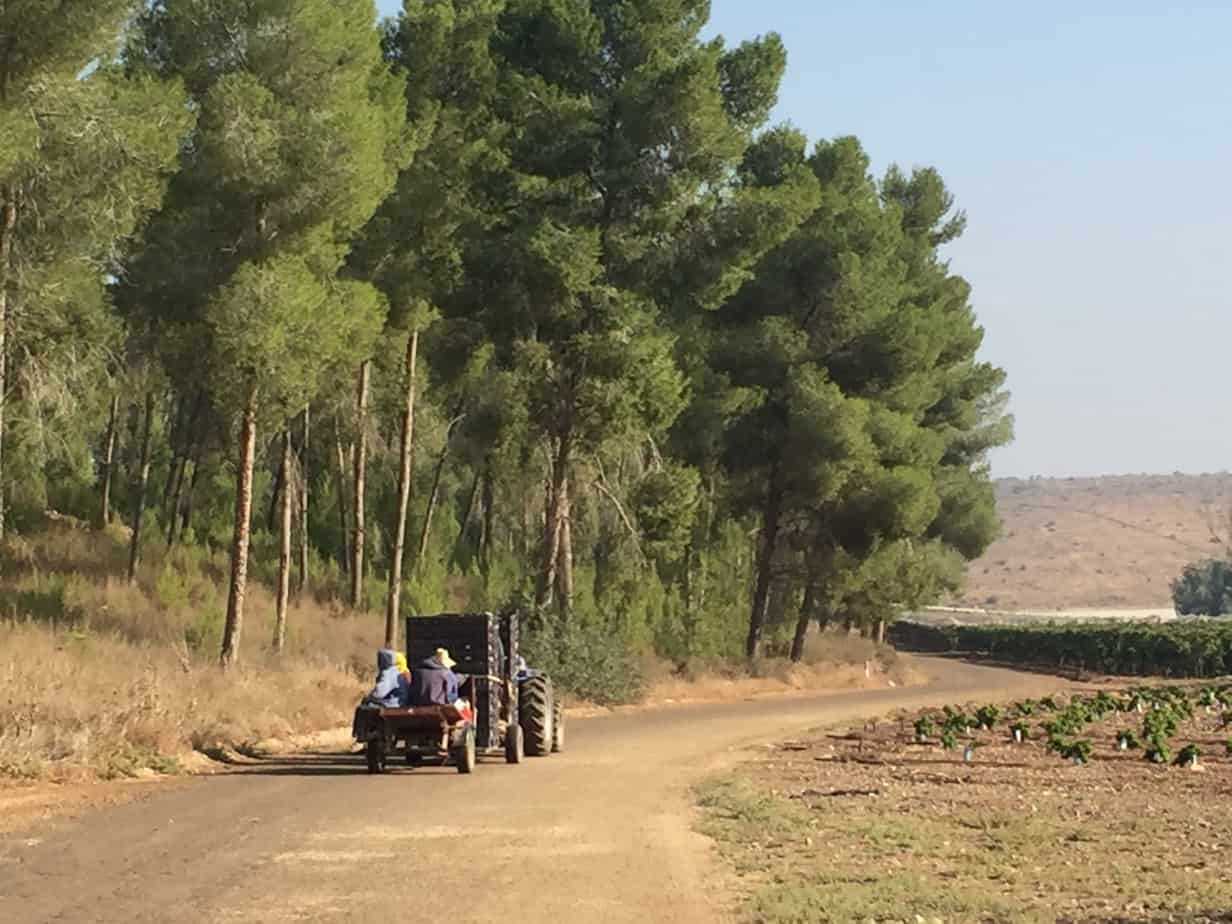 The vineyards flattened out and made way for vast dry farmlands that stretched on for miles. We were following a wide flat dirt road that meandered around gentle slopes. I was struck by the sudden open space. There is no doubt we were getting closer to the desert. 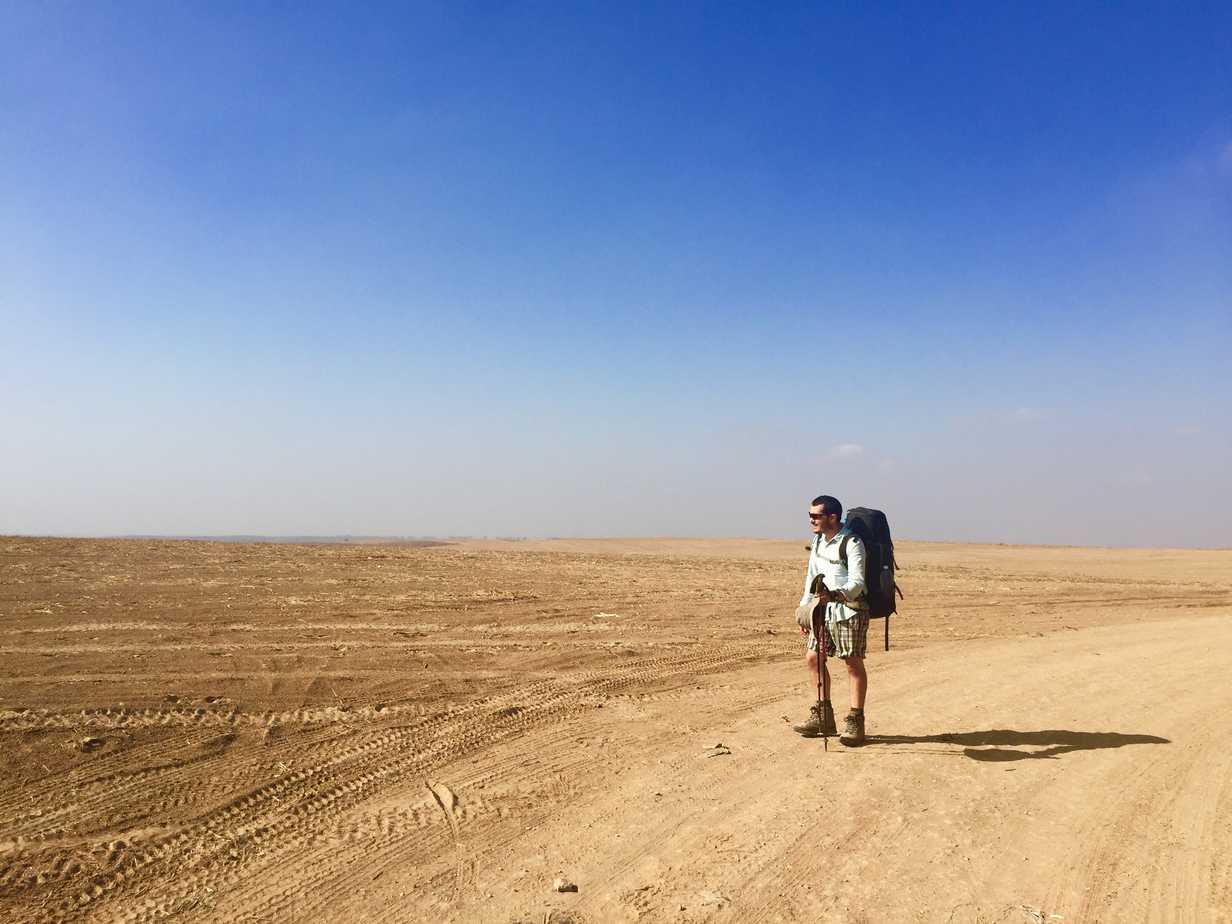 It was so easy to walk with barley any inclines so I switched off and went into almost a trance as I hiked. I was happy that there was a bit of a breeze today as the lack of shade and light ground would have made it unbearably hot. 15km disappeared under me in no time. The same road, the same flat terrain. 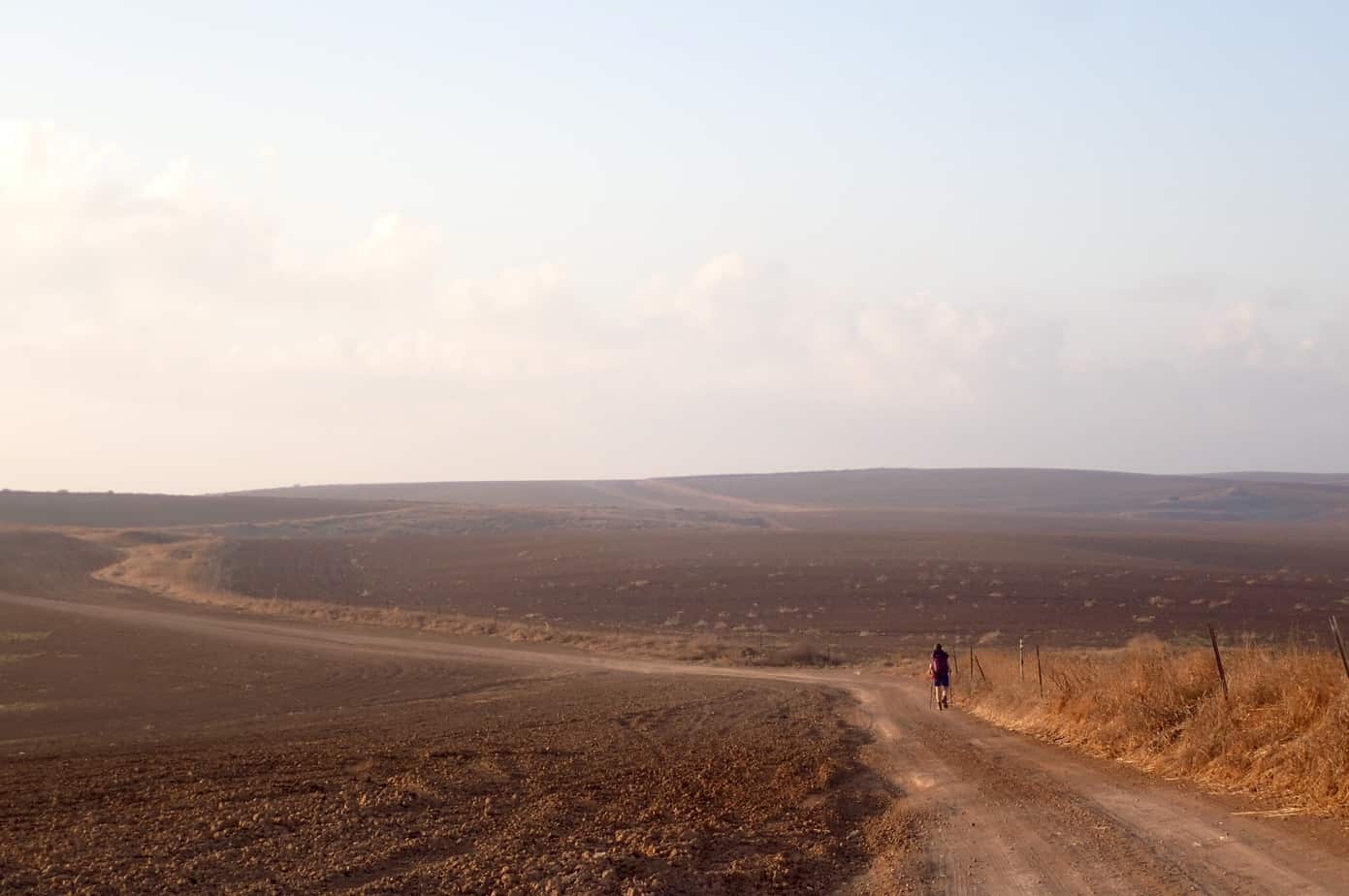 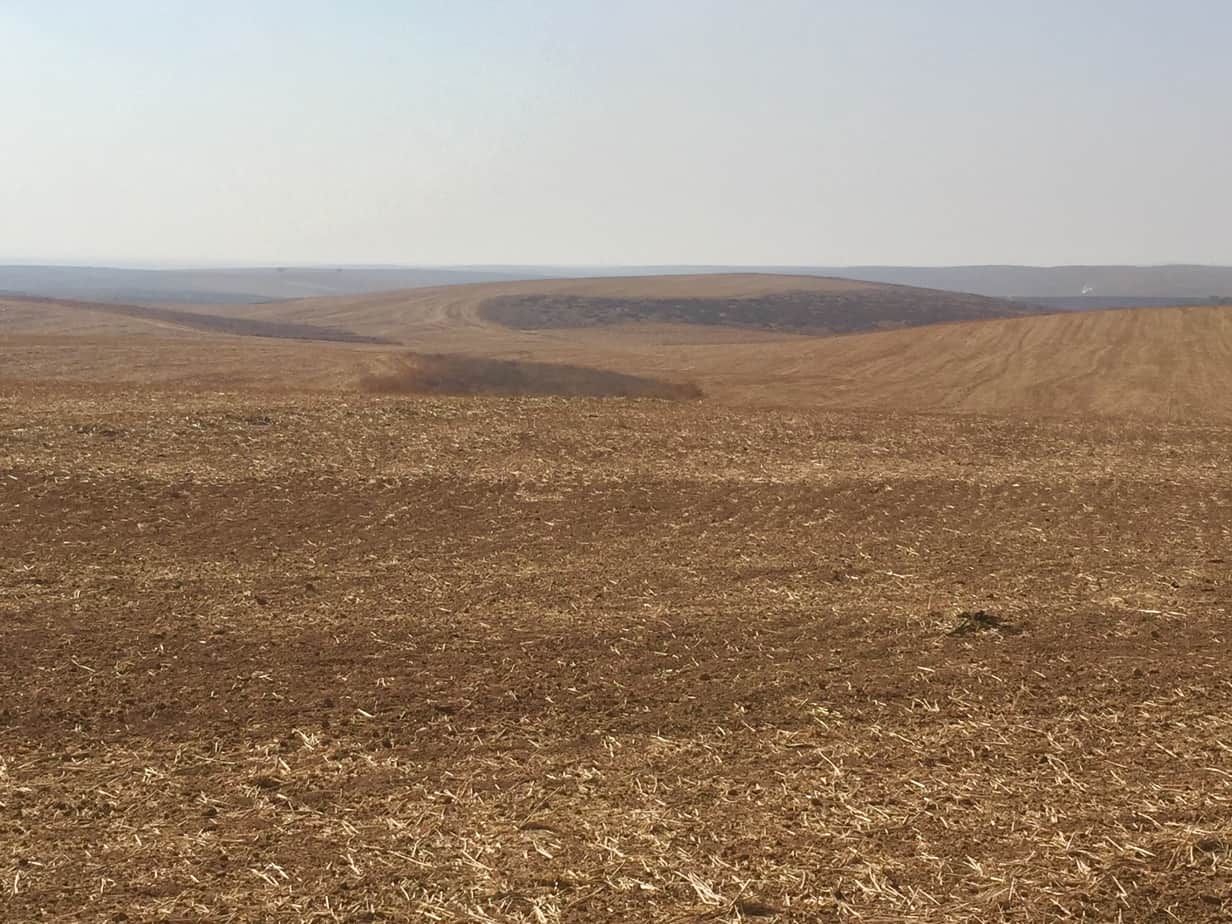 I focused on an island of Eucalyptus trees in the distance as a marker and when we got there we stopped in the shade for a long break. We ate some snacks and I sent some messages to people back home. 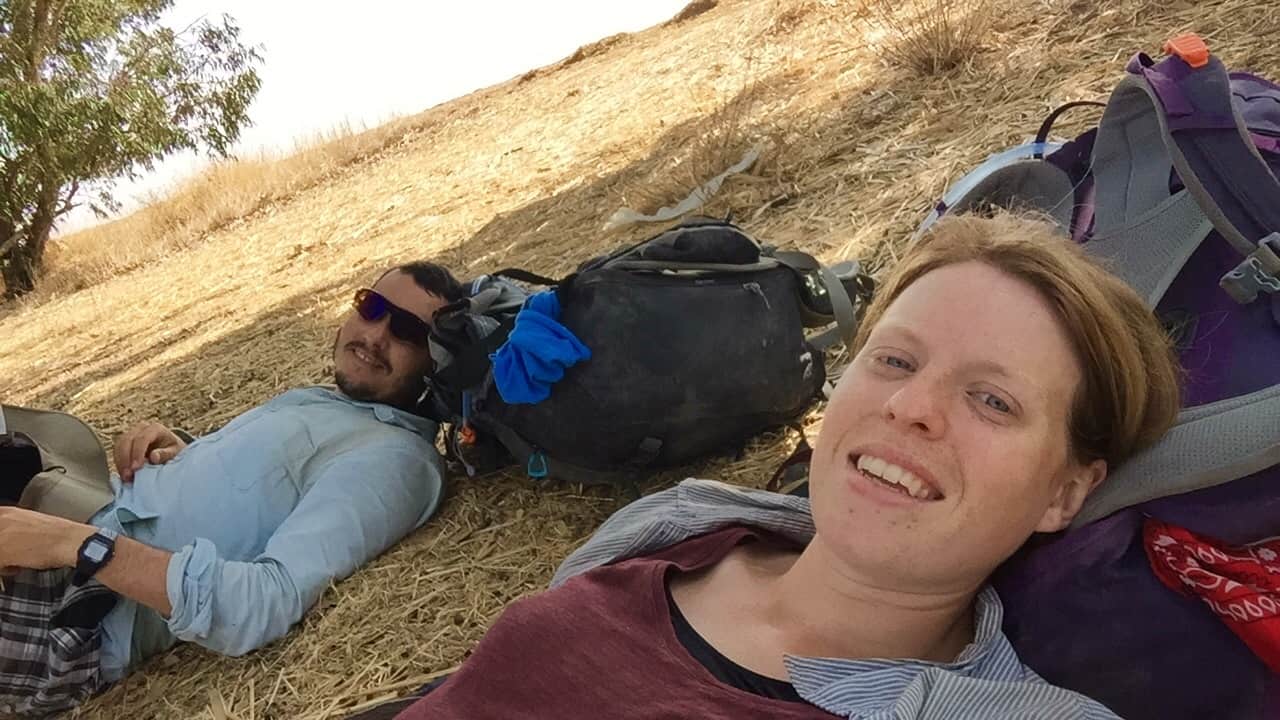 The long path eventually crossed a main road and came out the other side to similar scenery. We were aiming for 23km today but carried on a bit further until we reached a small wooded area. I noticed a huge snake track on the path. I hope it doesn’t track down our tent! 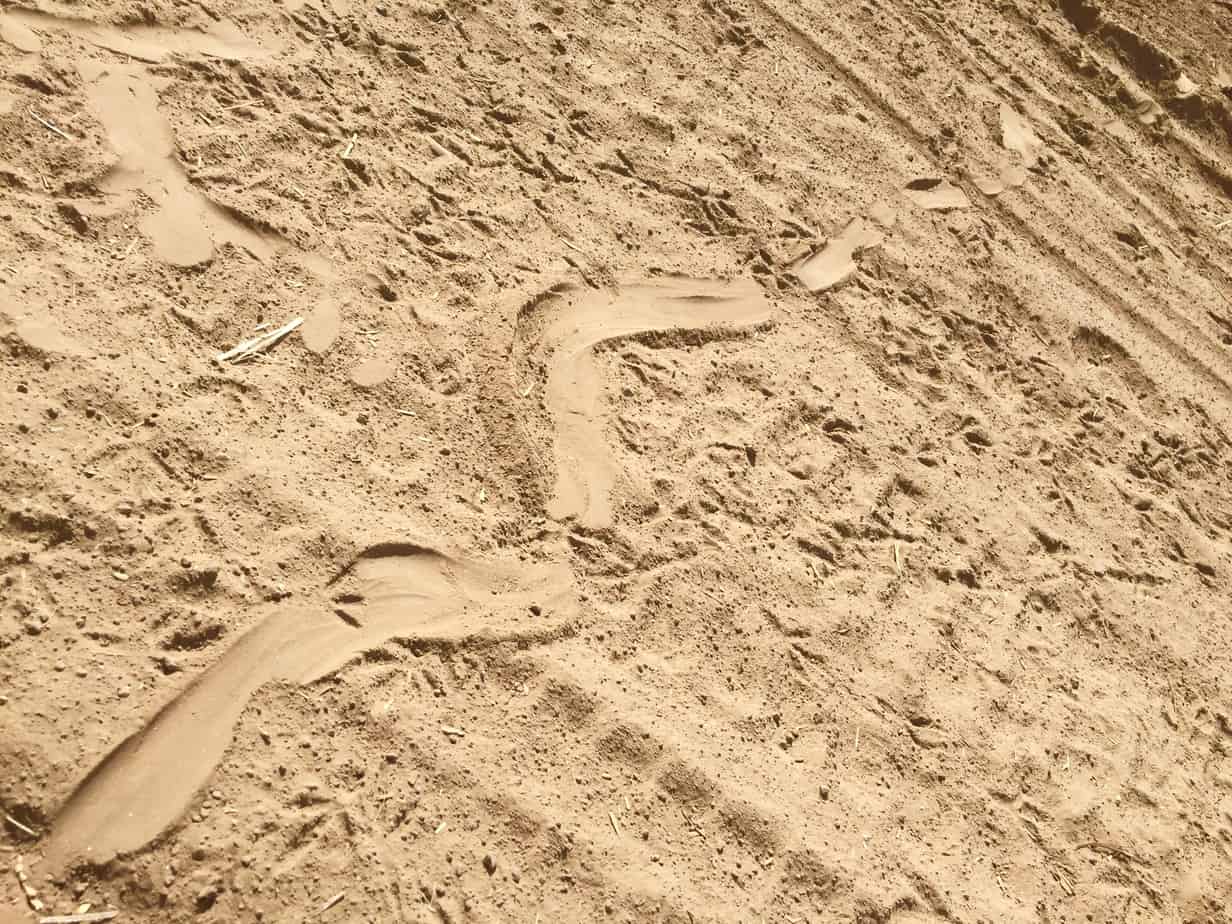 It was only 1pm and we debated carrying on as the day had been so incredibly easy but Gil’s foot was swollen so we decided the rest would be good. Following the same path and featureless terrain has made the time really condensed. It feels like we have barely gone 5km and this was the easiest hiking day so far. I enjoyed having an easy day.

We put up our tent in a hidden area behind some trees and I read my book and stretched. Other than the farmer this morning we haven’t seen anyone all day. It’s nice having a bit of quiet. 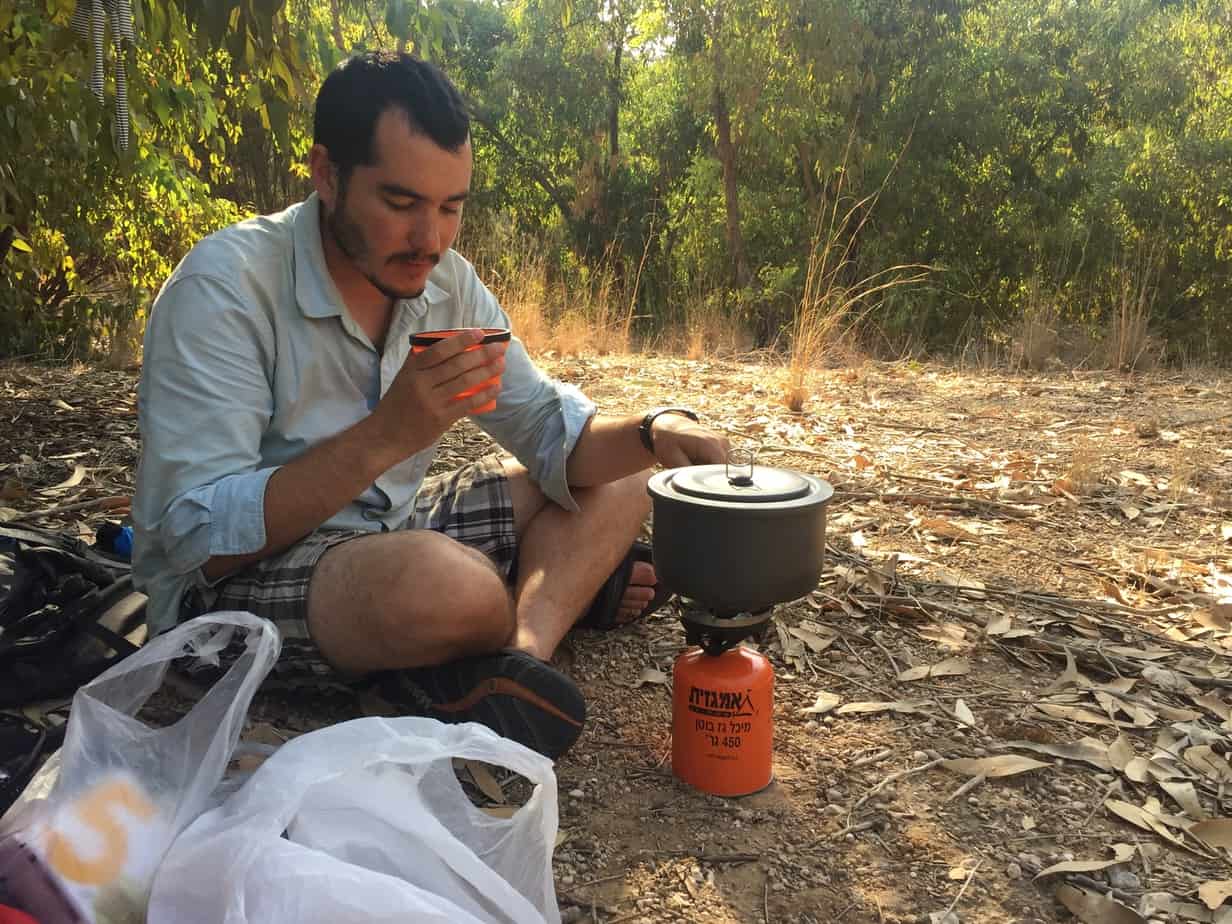 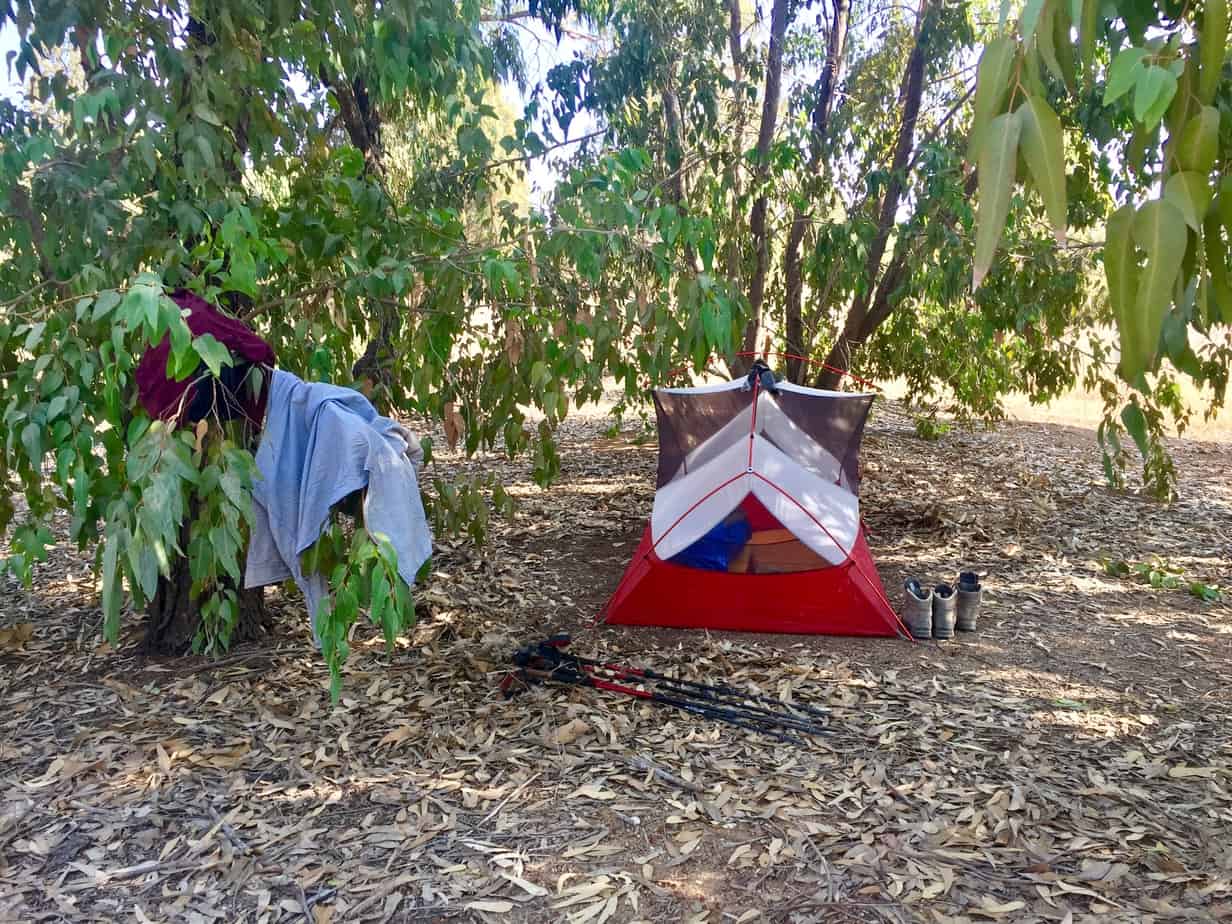 For dinner we just had some nuts and fruit, still feeling full from eating way too much on the rest day. Now the clocks have gone back an hour, it was dark by 6pm. There’s not much to do other than chat and get spooked by the noises in the dark woods around us so I had an early night.

The alarm went off at 5am, I turned it off and our mutual lack of movement equated to silently agreeing to do nothing. We laid awake but resting for another half an hour until we started to stir and get ready for the day. My lower back was sore and I realised my inflatable mat had deflated a bit, I hope it’s not another hole. Gil said he heard a huge animal running towards our tent in the night, too big to be a boar or Jackal. Maybe it was a deer.

When we set off we had a wonderful sunrise to head into. 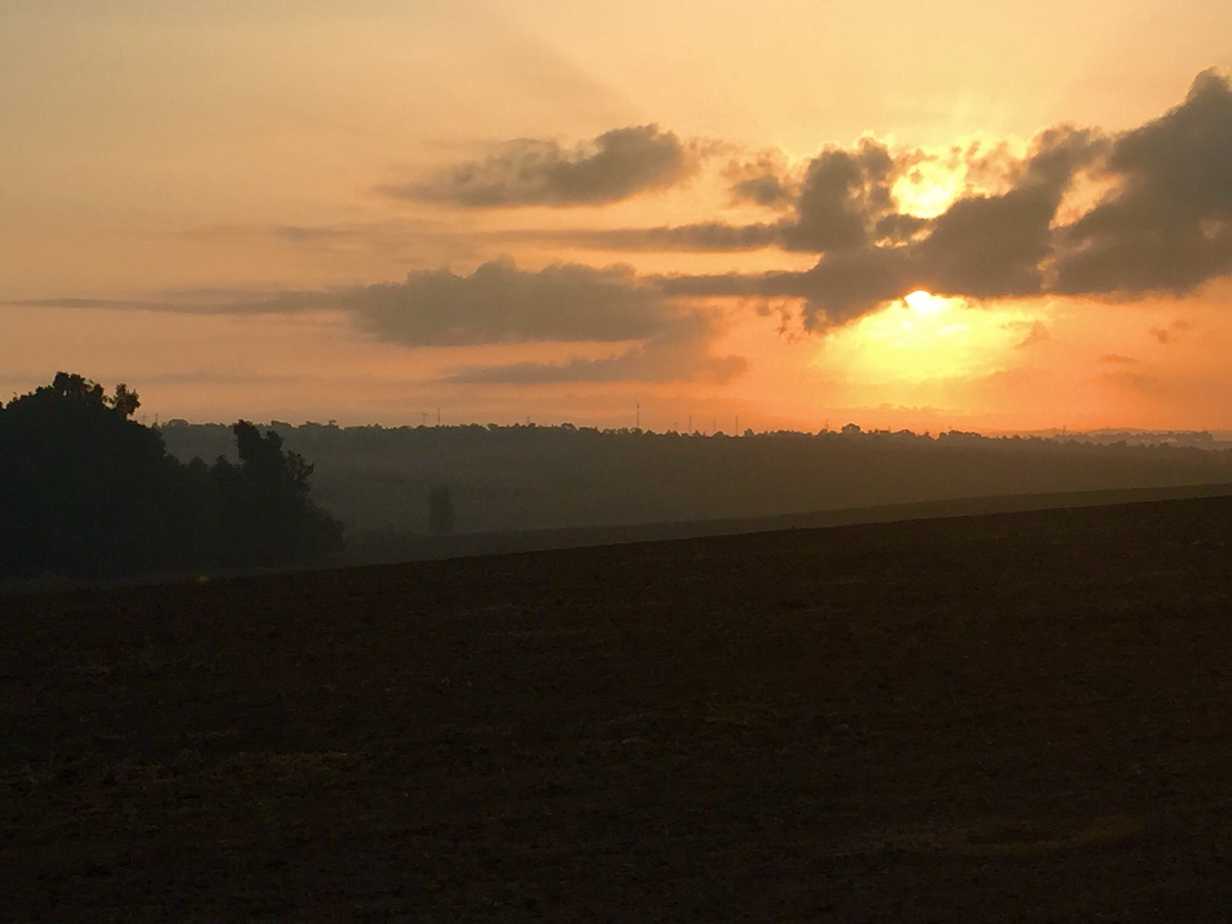 There were thousands of pigeons, all flying south above our heads in groups. Their noisy wings created a flapping sound when they soared directly above us. This is my favourite time of day, when the people still sleep and the animals are awake. 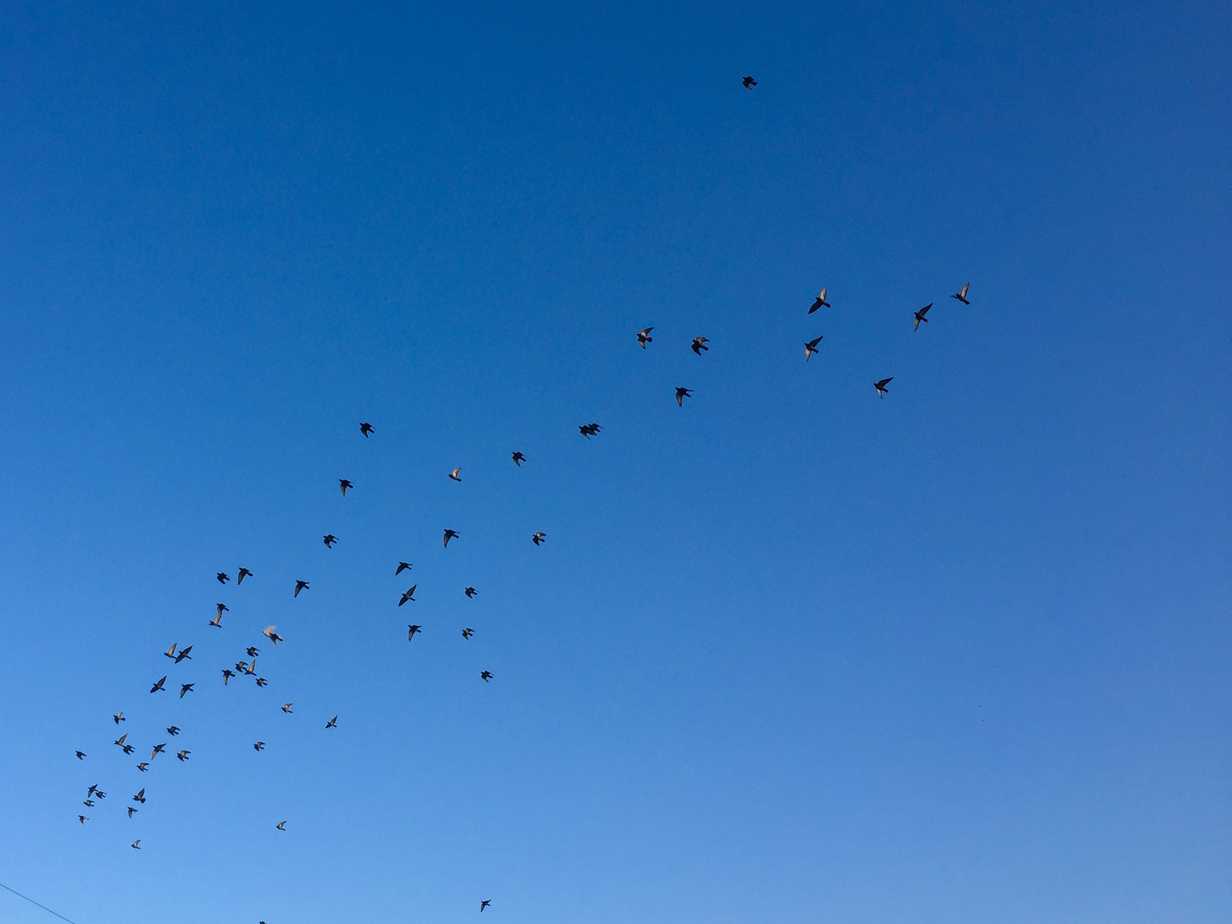 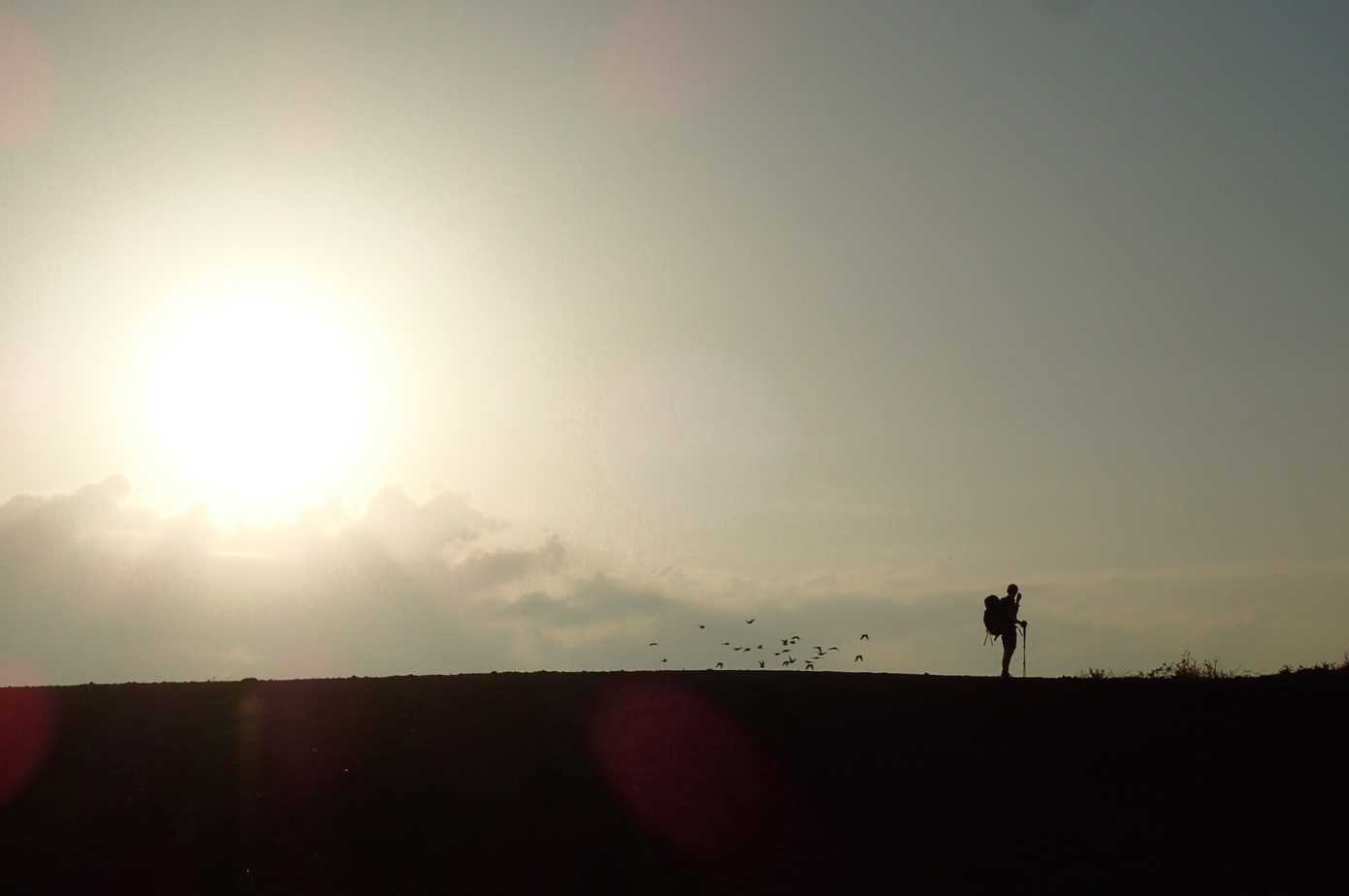 We took a sharp left turn onto a small dirt track that went through dry thorny bushes that scratched at my legs. The vegetation here is so hostile. There was a noisy moment when we passed some large crops and I heard a large creature zig zagging through the plants coming towards us. It reminded me of the crop scene in Jurrasic Park – we never did find out if it was Velociraptor or not though! 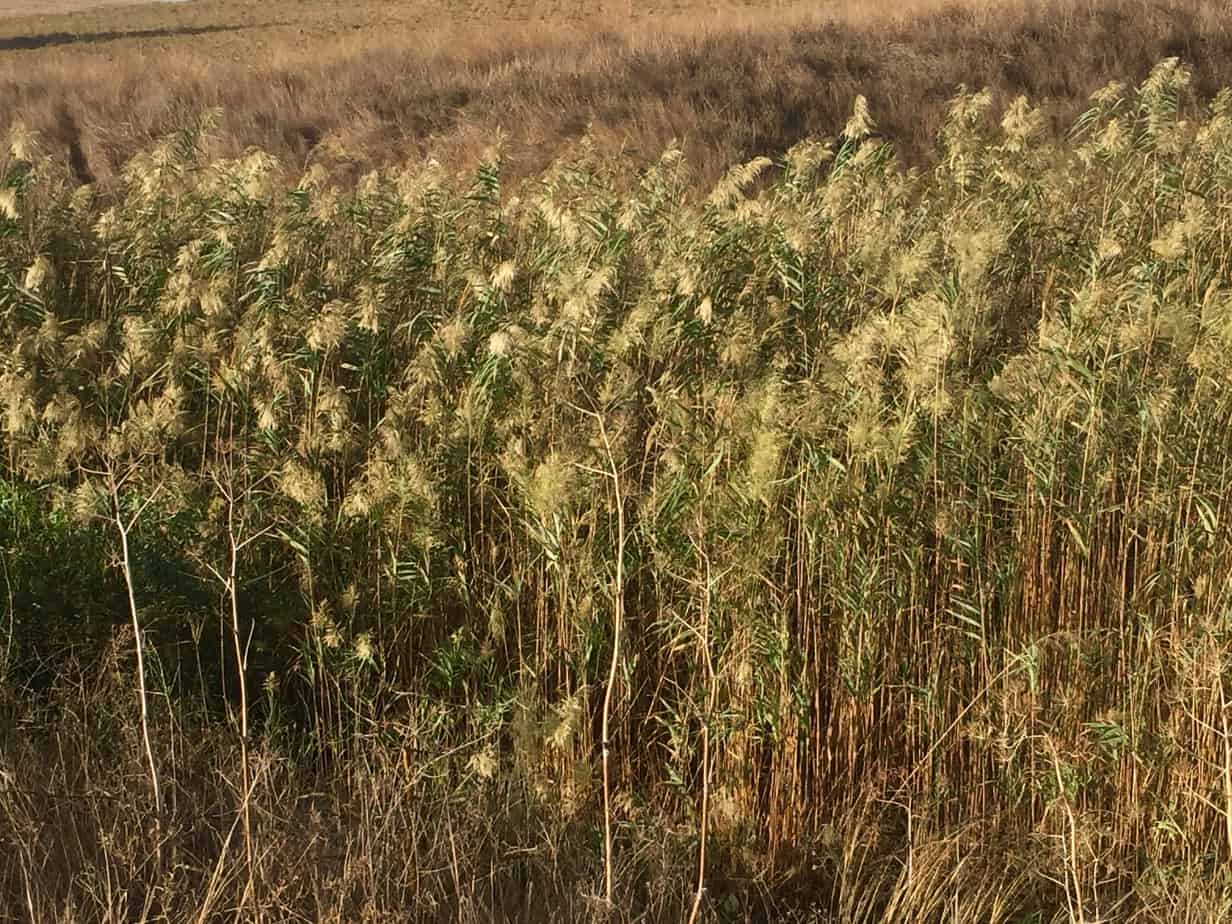 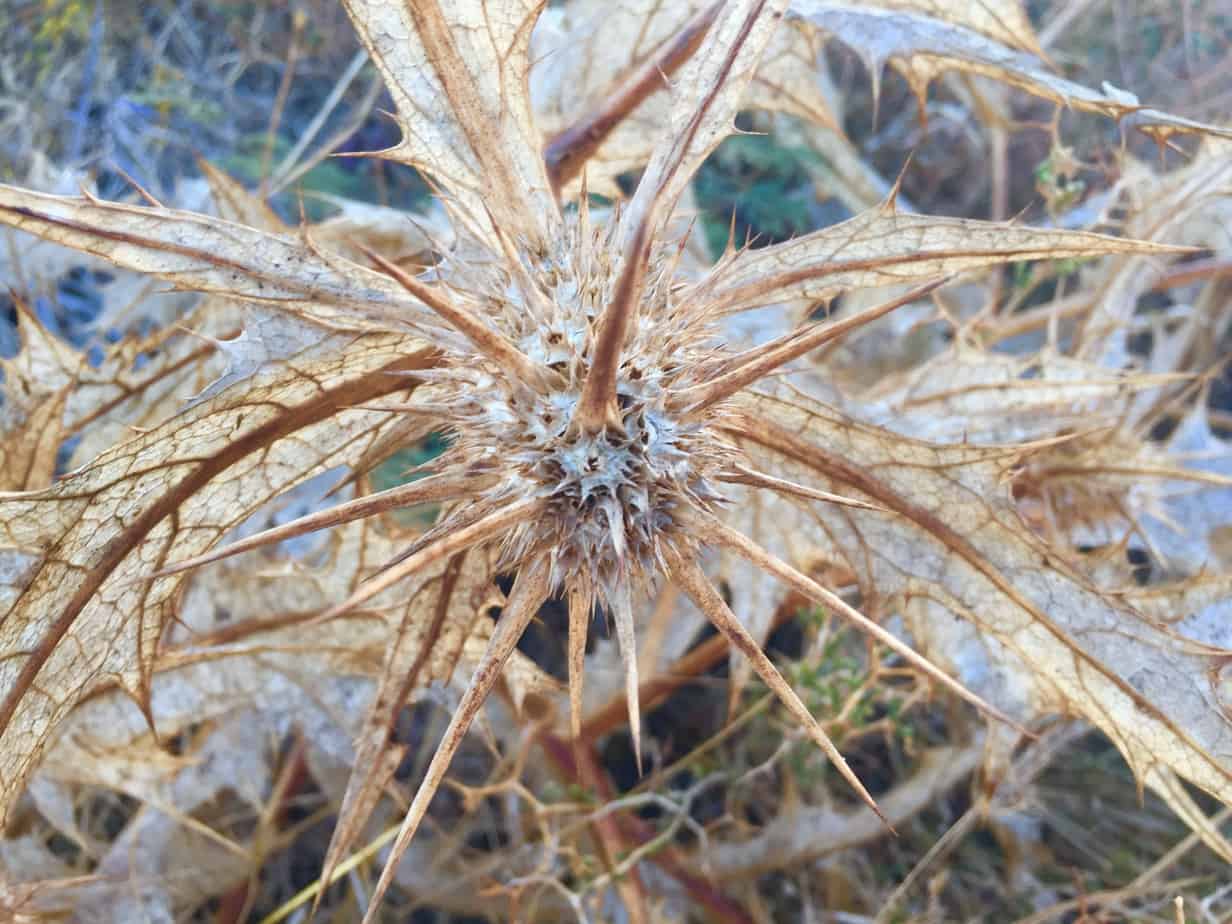 When we reached Tel Nagila, with its lone 400 year old tree perched on the top, we continued on to a ruined bridge. When we cut through a small woods I took a break, listening to the silence around me. This was proving to be another easier day which gave me a lot more time to think and just enjoy. 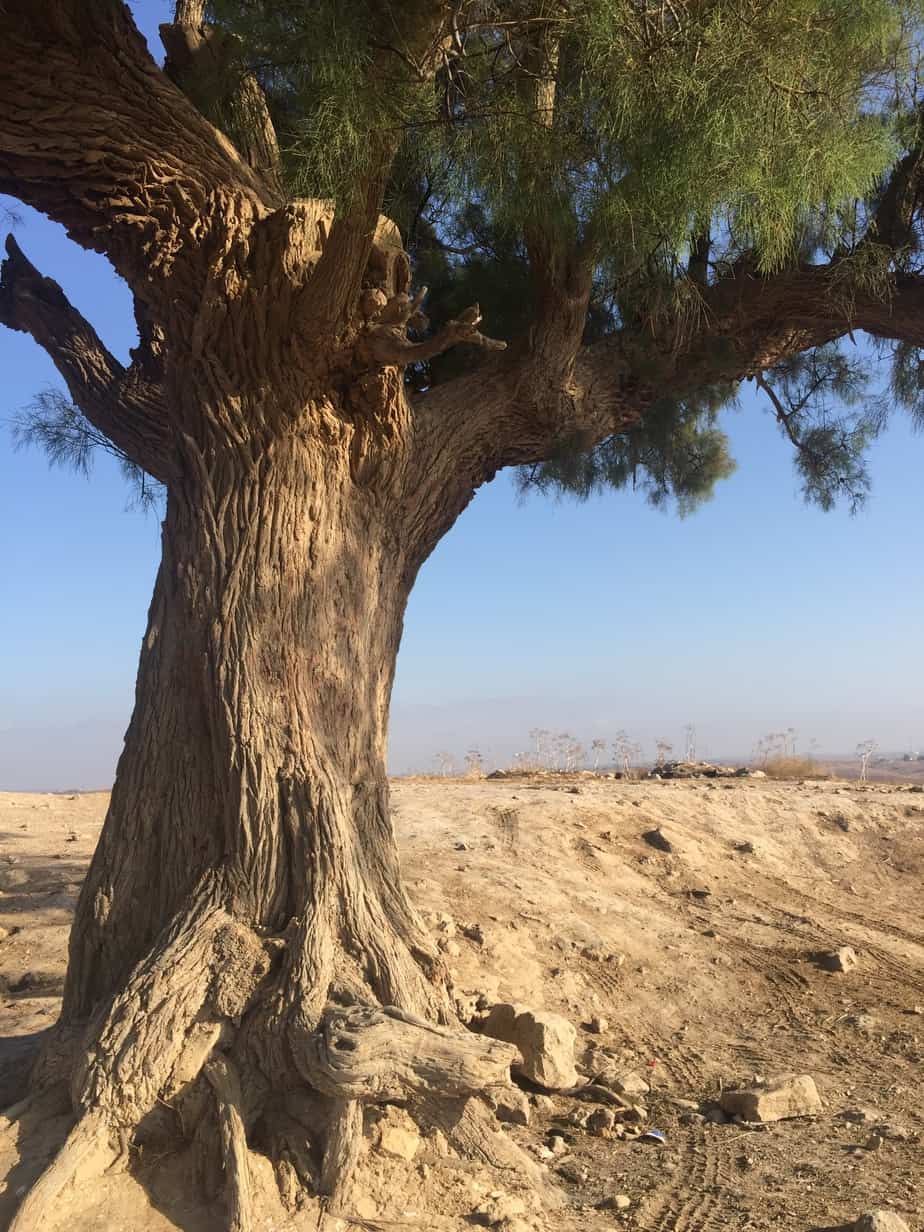 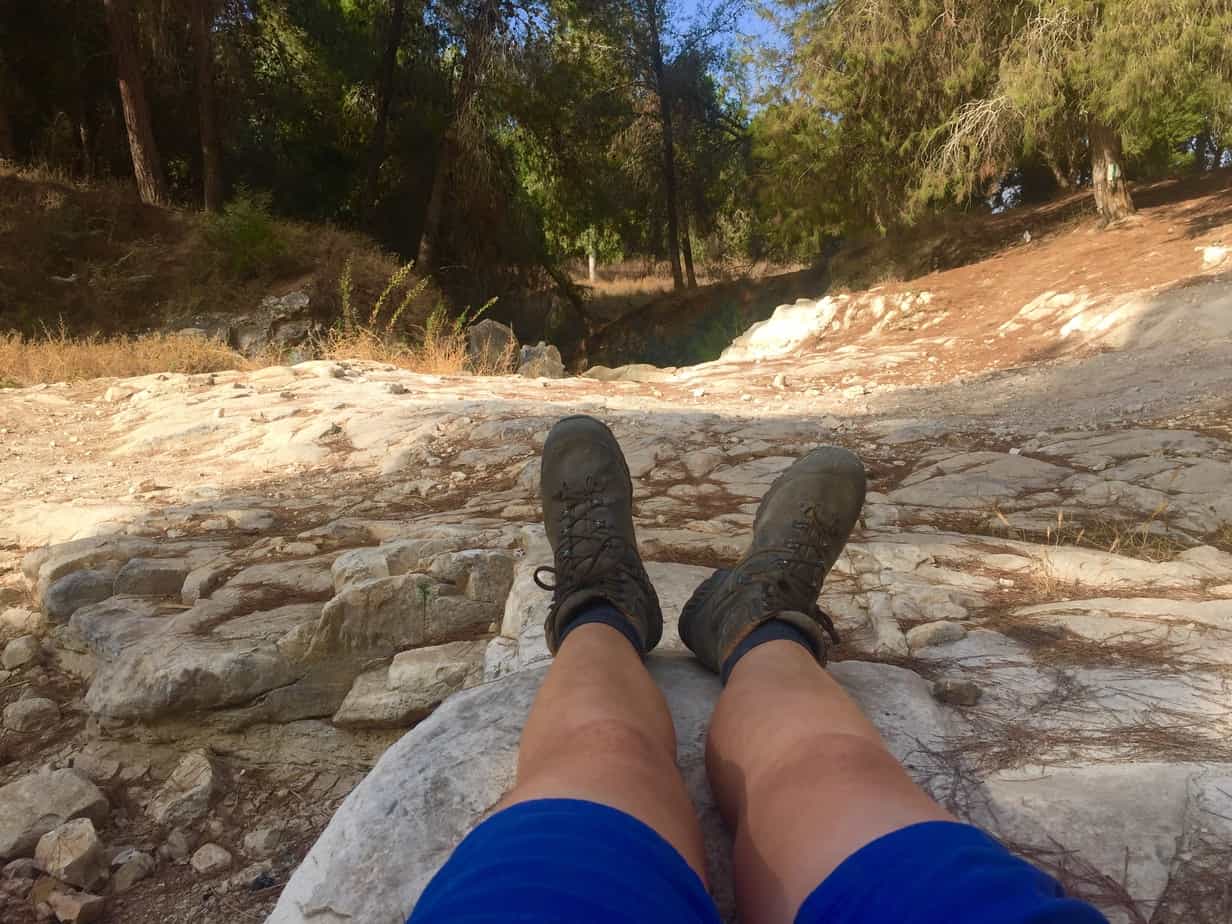 The light breeze from the morning died down and I felt the sun bearing down on the top of my sun hat. I was sweating loads. We passed a group of 4 young hikers having lunch but they were really awkward and not very chatty so I signalled to Gil to leave. No point wasting time on people who aren’t willing to be friendly. 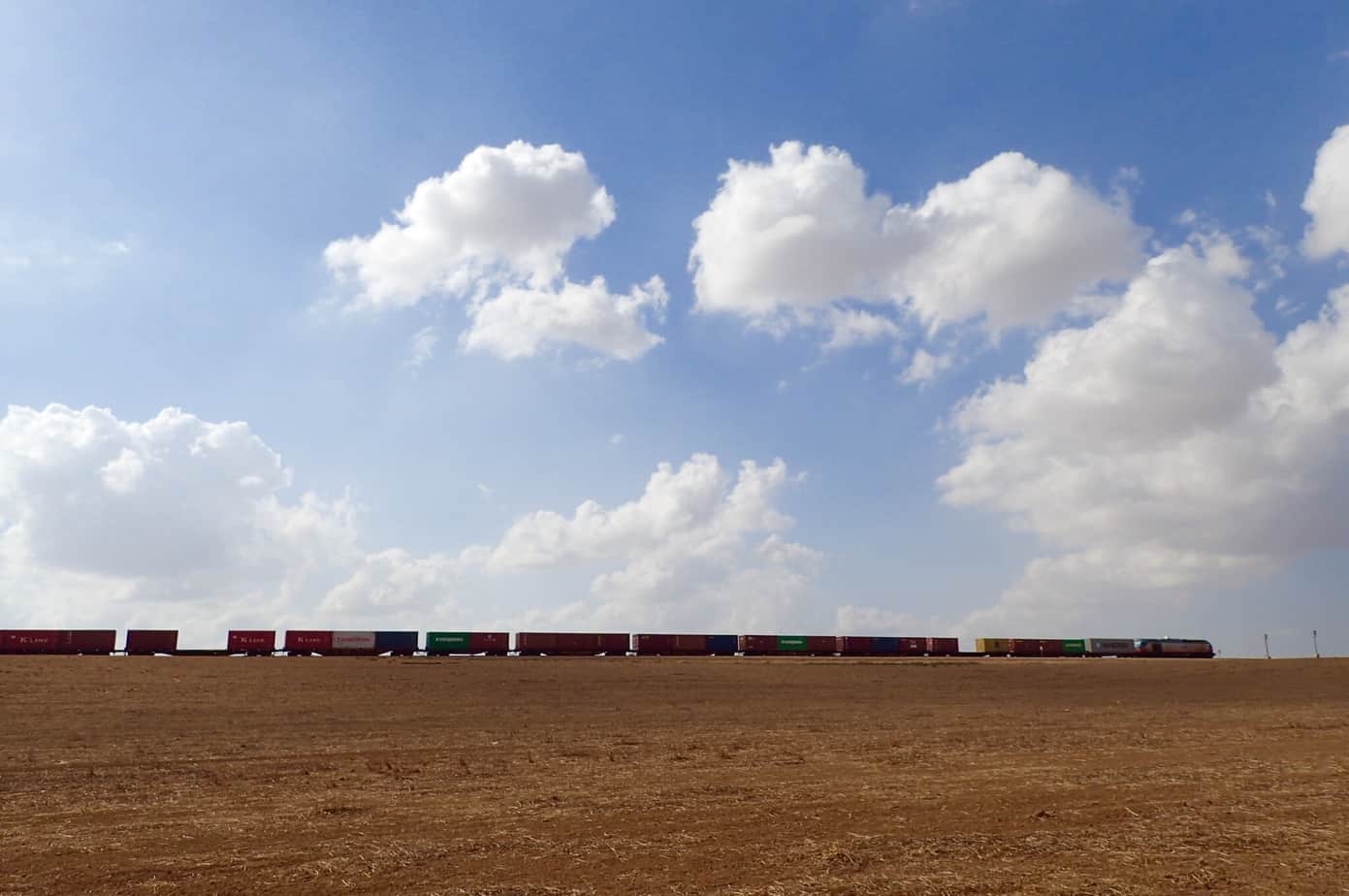 We arrived at the outskirts of the small town called Dvira and found an area with picnic benches and running water. You always risk distractions in the night with picnic areas but sometimes it is worth the risk to have somewhere to sit and wash.

Like yesterday, the dark came quickly so we got into the tent as the temperature also dropped. We got cosy and watched a film we have on our IPad (Eye in the Sky). We only have 1 film so we intended to save it and watch it in chunks but, not surprisingly, we ended up seeing the whole thing. My eyes kept dropping in the last 10minutes so it took me no time to fall asleep. 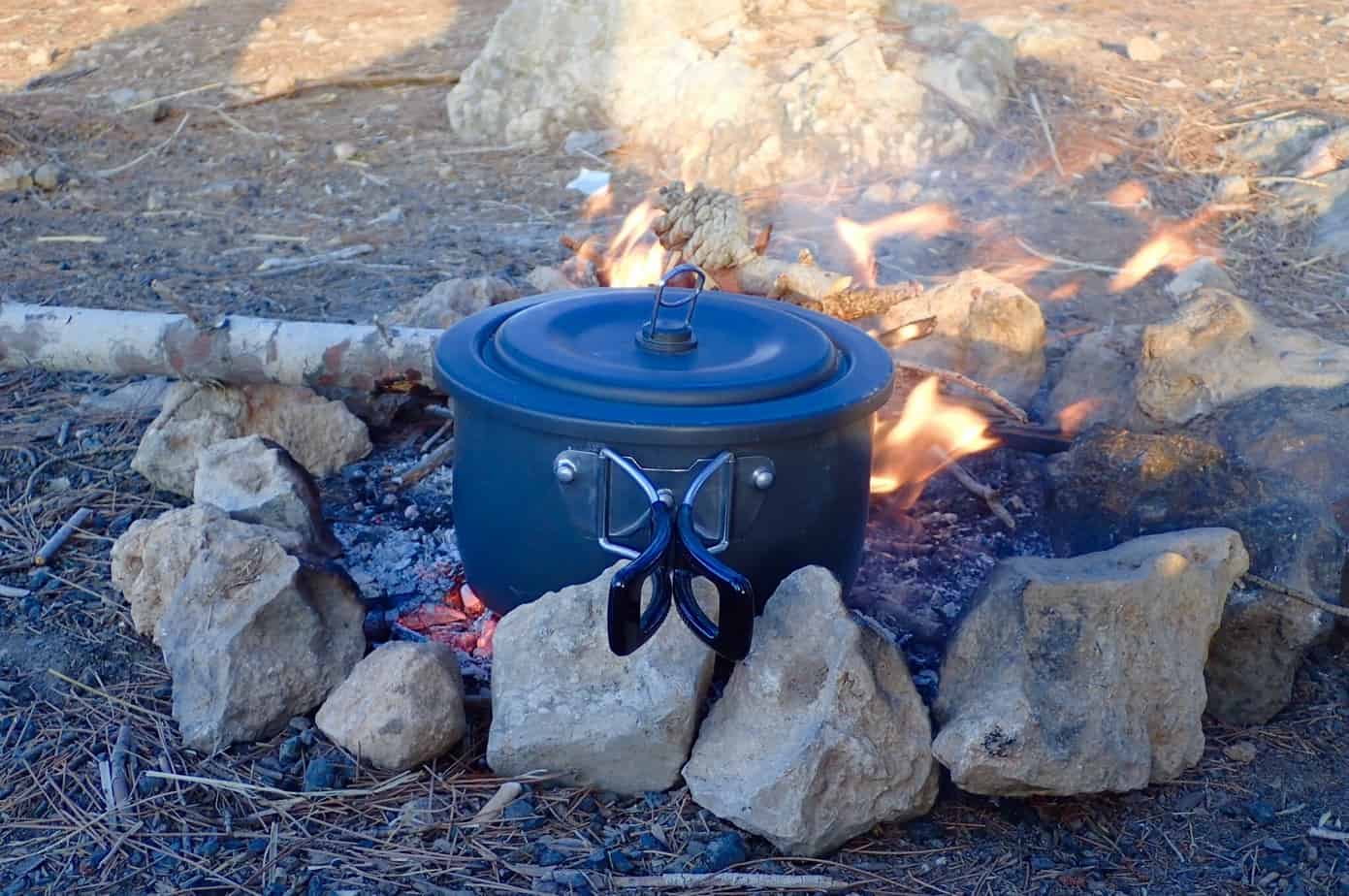 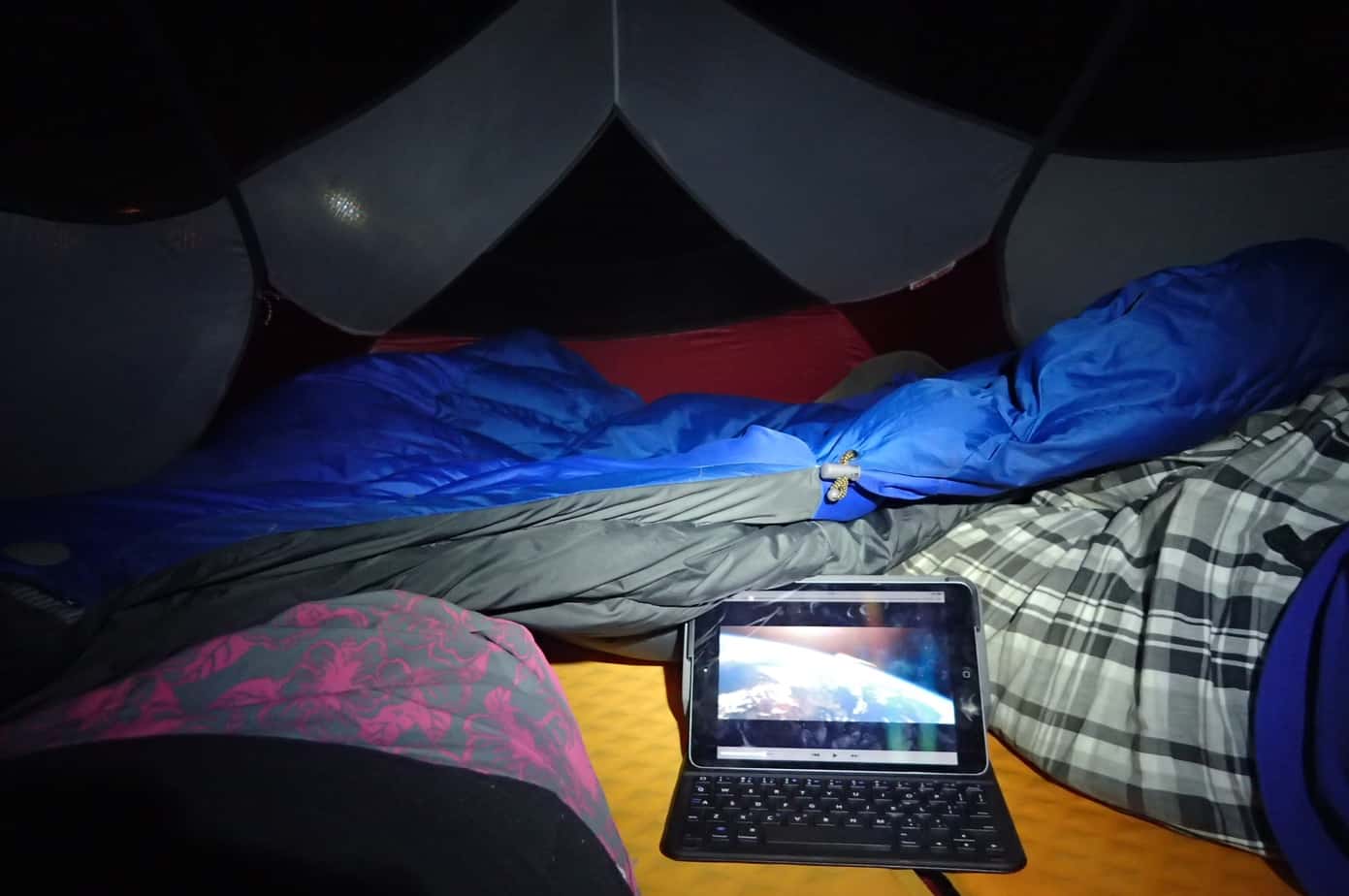