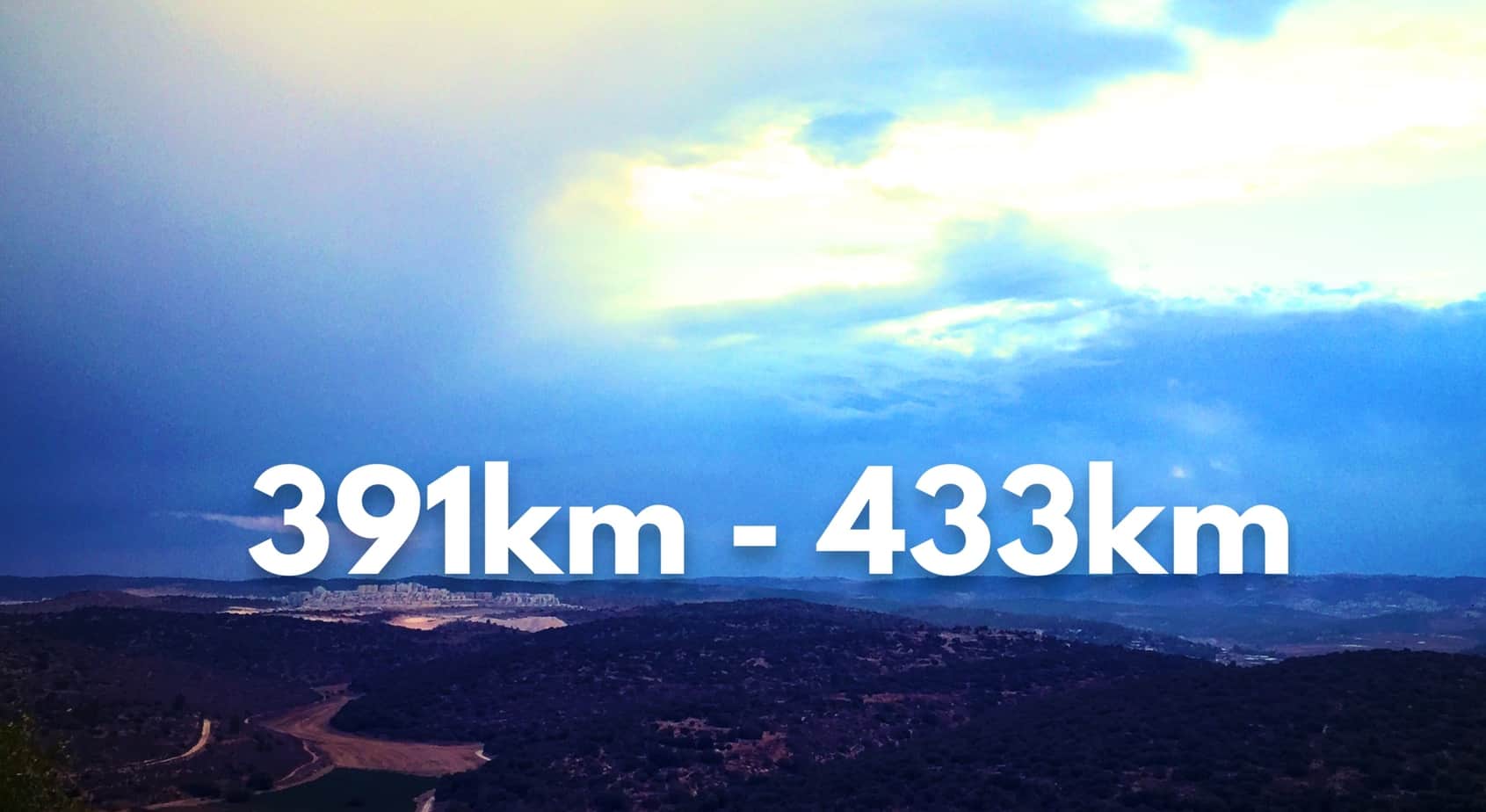 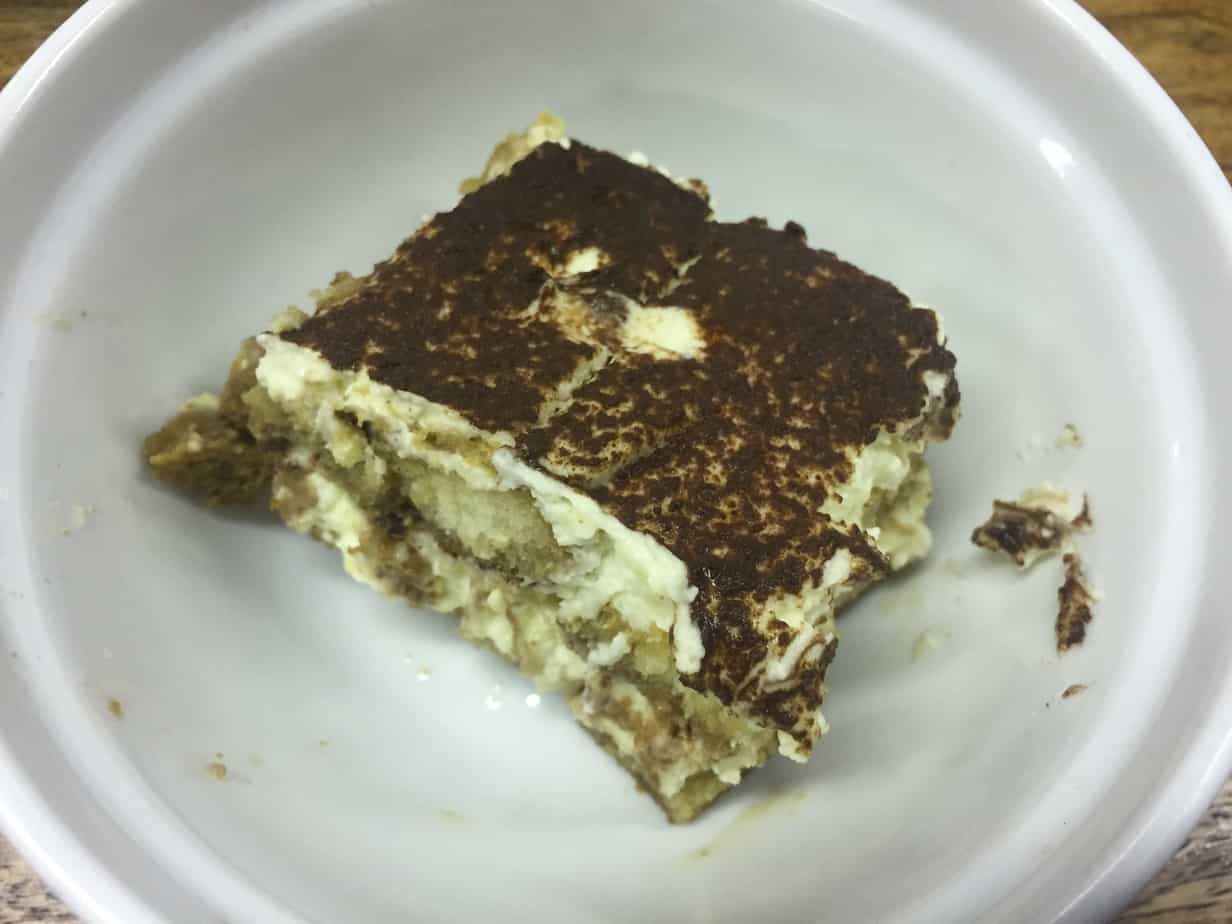 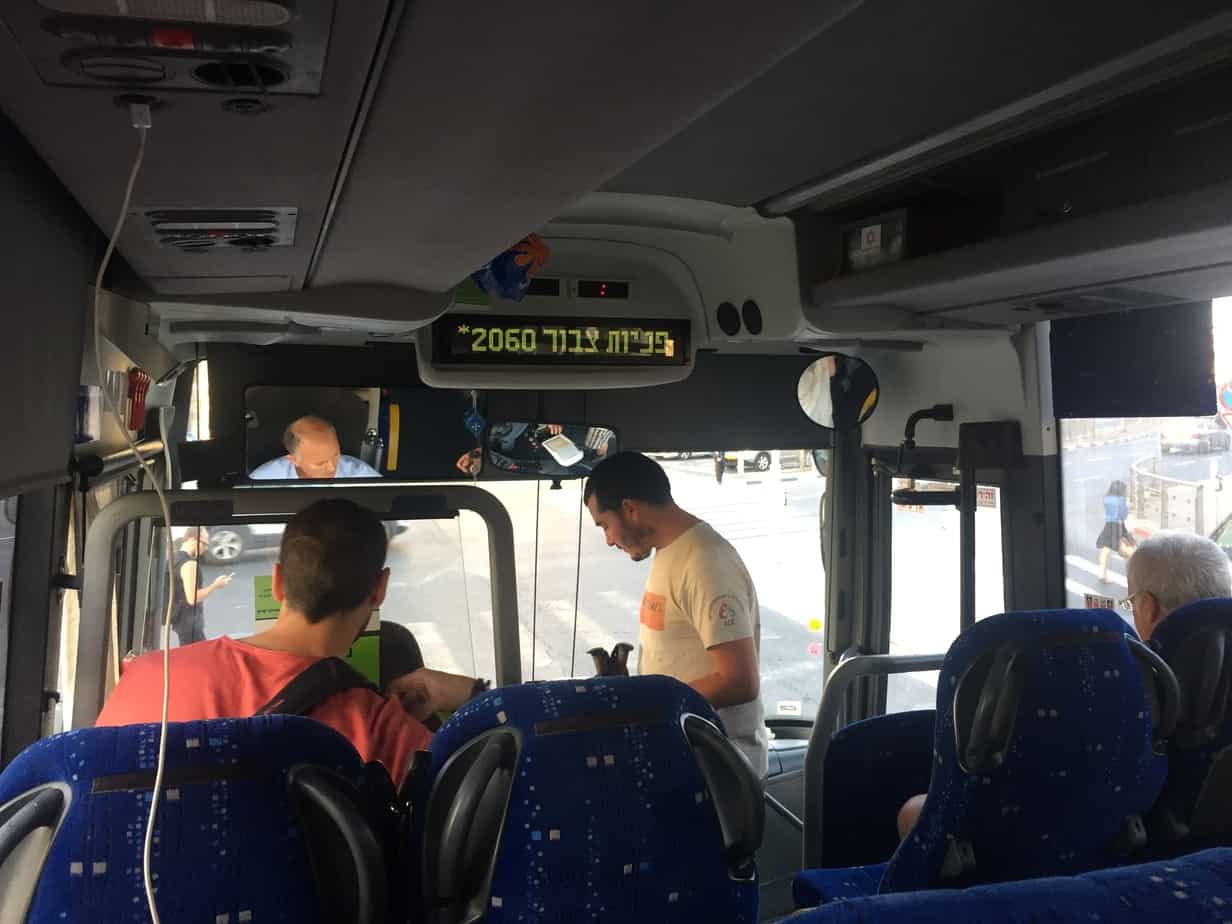 I left the bus, threw on my pack and started walking. We were surrounded by trees and it was quiet except for the singing birds. I soon got into a rhythm with my feet and my hiking sticks. This wasn’t so bad. In fact, I was enjoying walking again and being back in nature. I always build things up in my head to be bigger than they actually are. 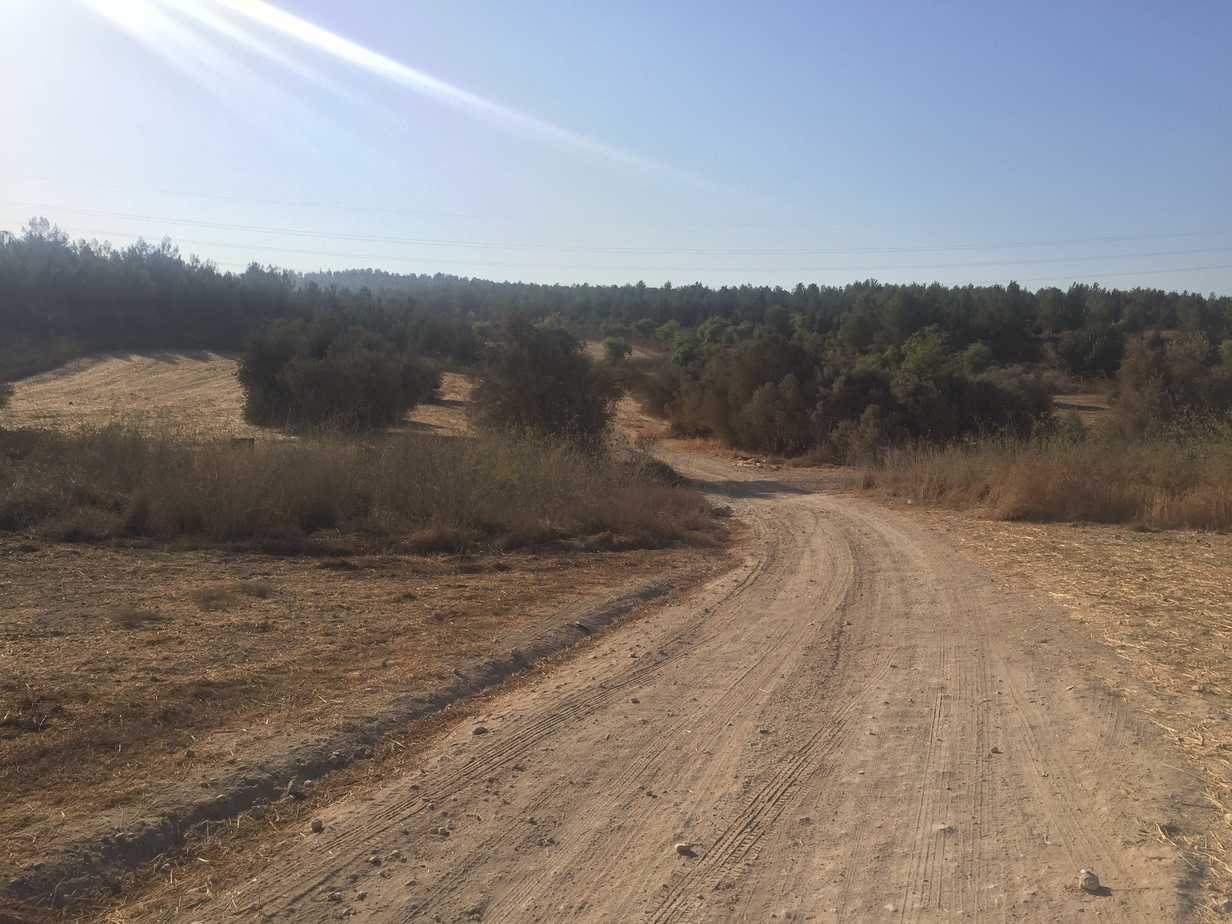 During my rest day I had watched a short film on YouTube called Paul’s Boots. I can really recommend watching it if you haven’t already. It’s about a man in Australia who had a dream of walking the Appalachian Trail in Amercia but, before he had a chance to get there, he sadly passed away. His wife, determined to keep his dream alive, arranged for 40 hikers to make Paul’s boots complete the trail in his memory. It’s a great idea.

One of the hikers said something that stuck with me about making a conscious effort not to turn the hike into everyday life. I’m always setting myself goals, measuring my progress and pushing myself in everything I do and this walk had been no different. I’m constantly checking my watch and calculating what speed I’m going at. Looking at the map to work out how much further I’ve still got to go. I count down the miles. I race myself. Why? Because that’s what I always do. The whole point of the walk though was to escape my normal day to day life. To make a change. 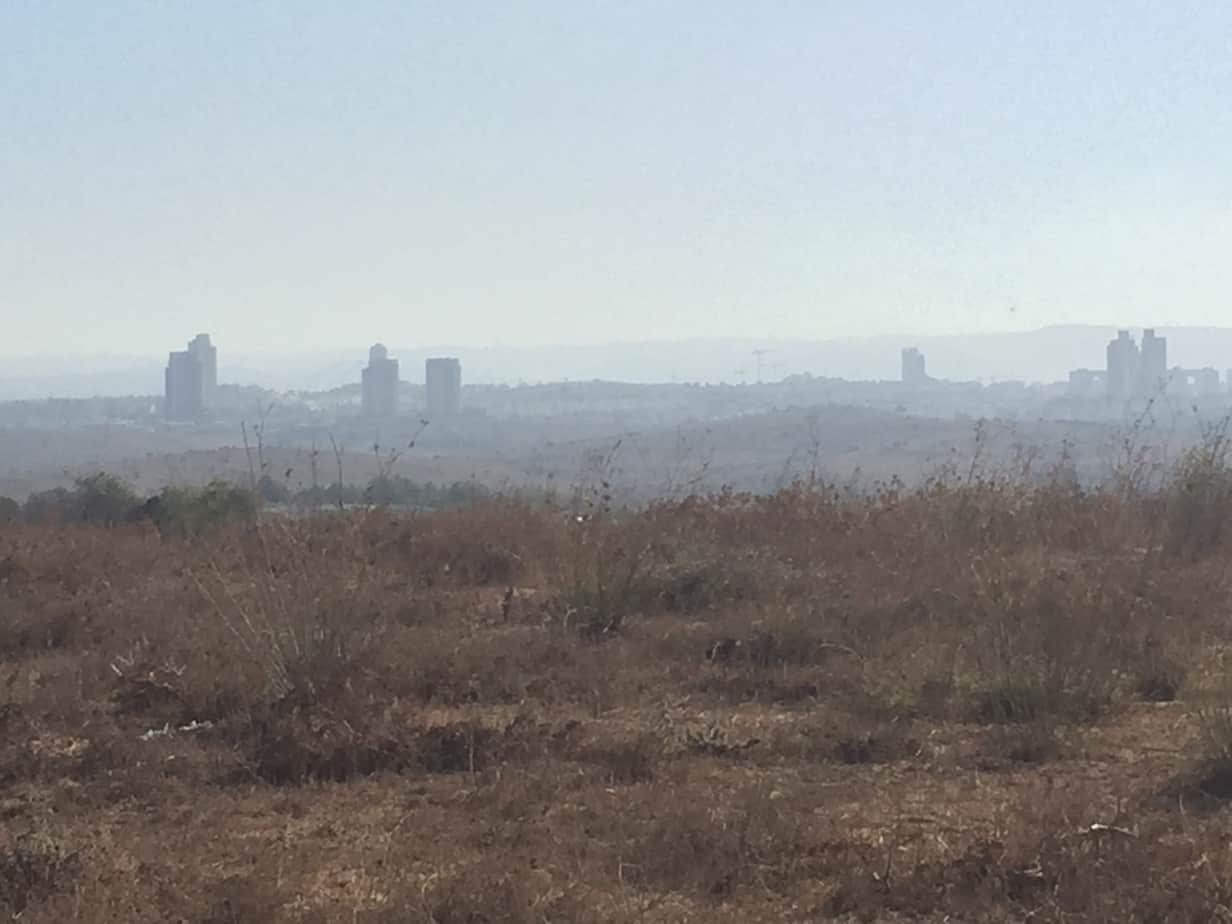 I’ve decided to try and do things differently this week so have taken off my watch. Instead of knowing where I am and how far I need to go, I’m just going to walk, rest when I feel like it, not at target points, and, generally, try and just be in the moment.

Most of the day was spent in wooded areas and there was quite a bit of climbing. We we’re heading in the direction of Jerusalem and have some height to gain. About 3 hours in we spotted another hiker and stopped to talk. Ayal has been hiking the trail alone and is planning to do the whole way. He started the same day as us and has met every single hiker we have (there’s not many!), but we can’t work out how we never bumped into each other. We carried on hiking together. He’s done some interesting travelling and hiking which is unusual for Israelis who are renowned for travelling together in groups and following the ‘hummus trails’ (a phrase used for the common routes Israelis take when they travel). 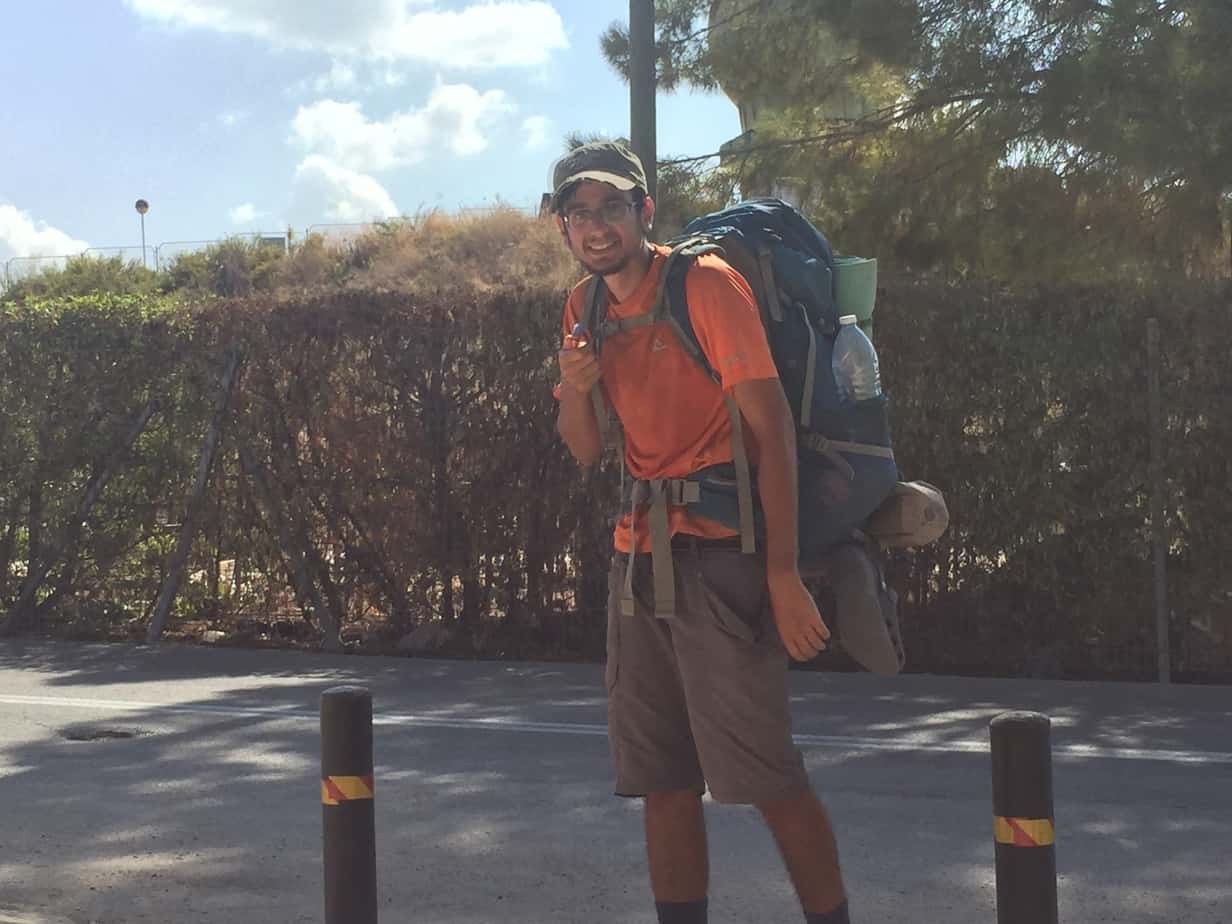 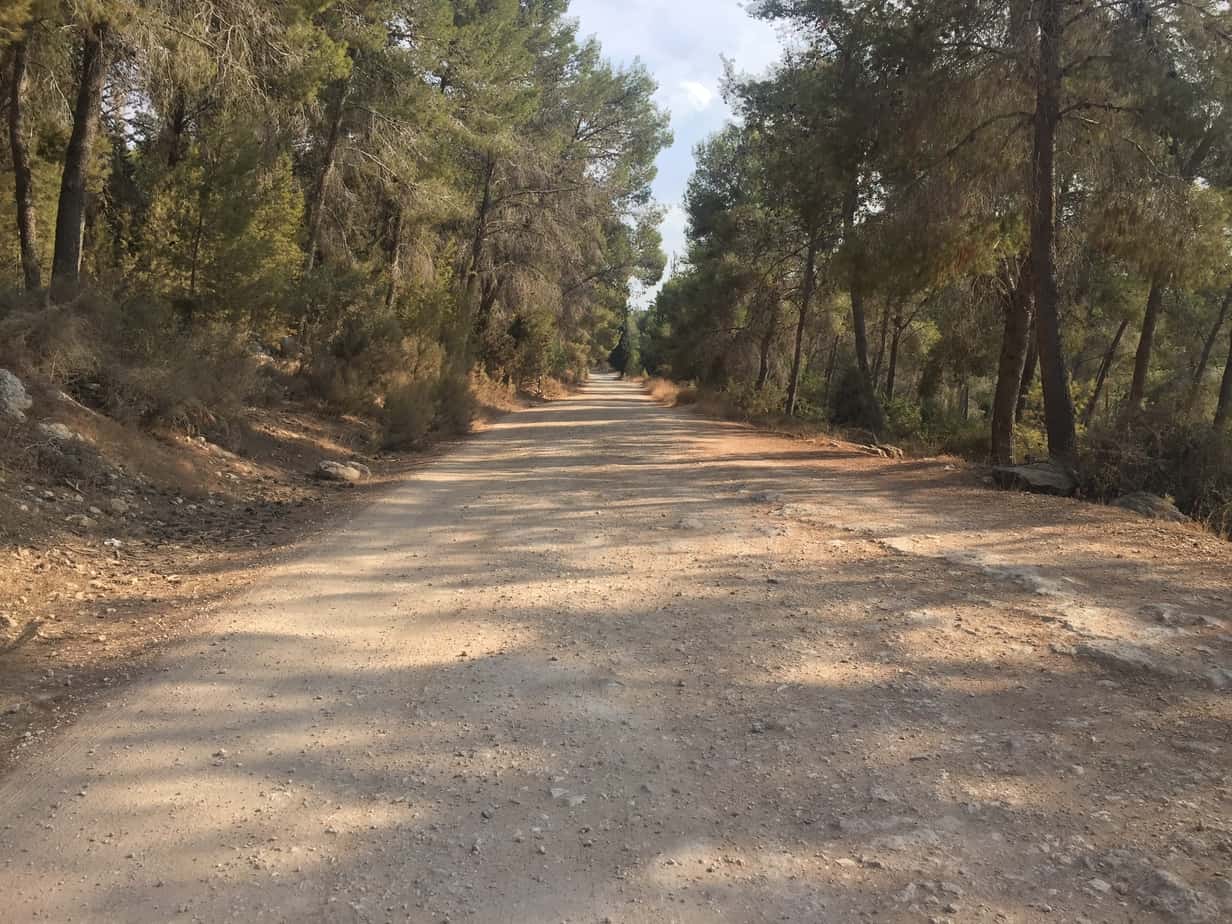 We stumbled across a huge group of girls, and I mean huge, there were hundreds of them. They were out on a day trip with an organisation. Some of them came to speak with us and were amazed at how far we were walking. They were so noisy! 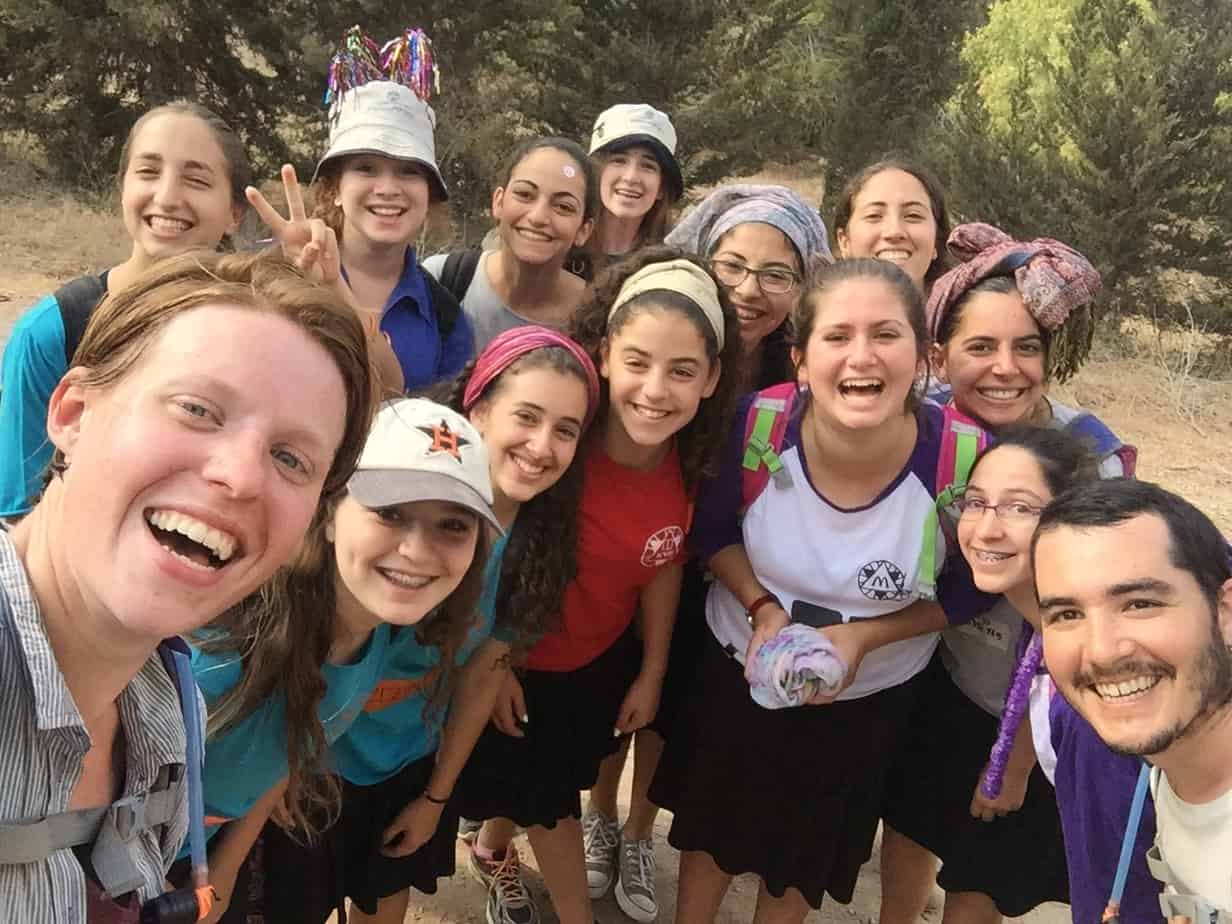 We passed Latrun Monastery and turned into Latrun Forest where we partially followed the Burma Road – a bypass road constructed to bring food and ammunition to Jerusalem during the Israeli War of Independence. It was a pleasant route. When we reached a nice benched area close to the end point of the day, it was too inviting not to camp. Gil put up the tent while I went to fetch water from a nearby gas station. We then collected some wood to have a fire and I sat looking at the flames, as the light faded around us, thinking about what a good day it had been and how much more I had enjoyed the walk without target setting. It’s something I want to continue with. 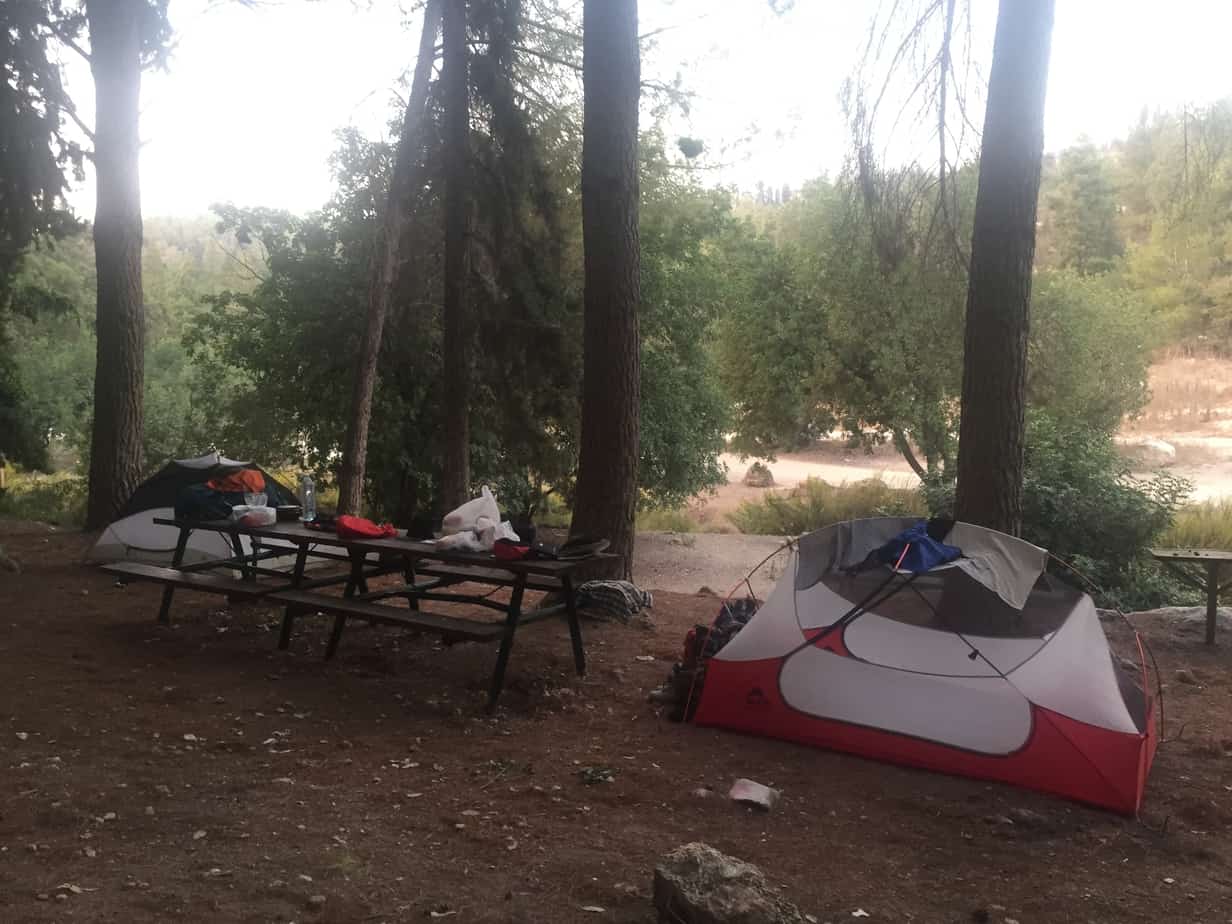 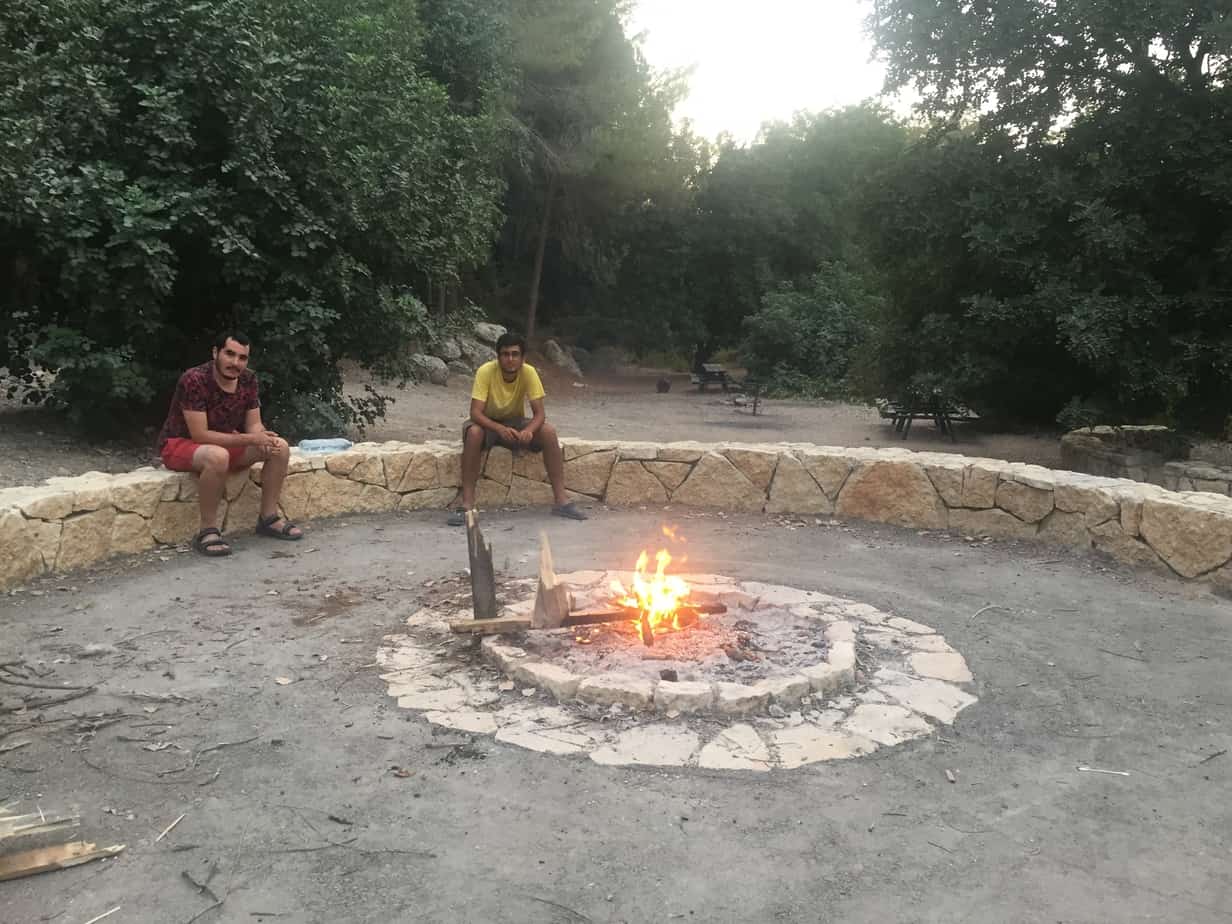 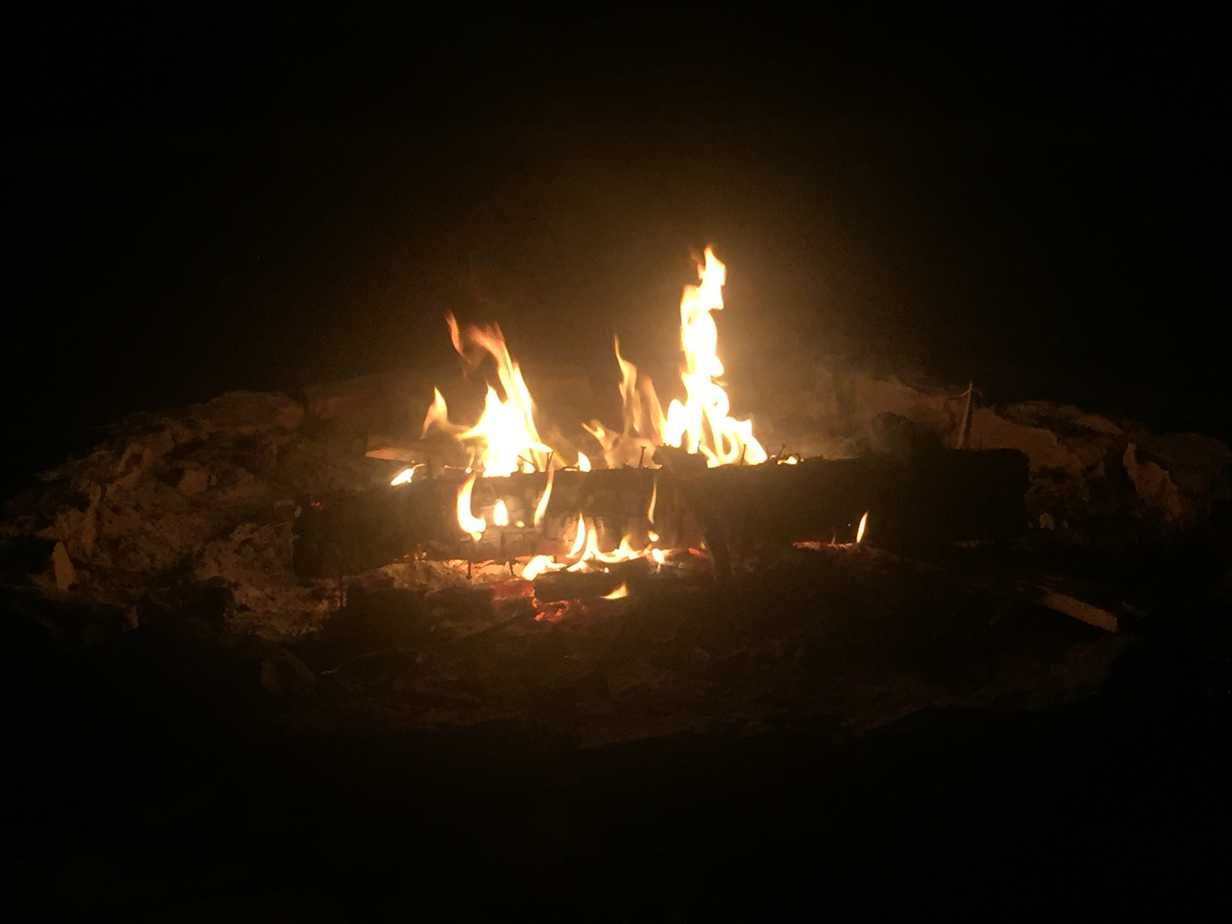 A couple of military helicopters flew over, really low. When it got dark, even more came, turning back and forth above our heads, some of them flying blind (with no lights on). As we sat around the fire we heard the sound of a loud engine nearby. Ayal shone his torch in the direction and there was a huge army truck just metres away from us, also driving blind. Then came the soldiers, running around in the dark with their heavy packs on.

It went quiet and we all retreated to our tents. We weren’t so lucky though, the helicopters came back, then the vehicles, then more soldiers. I felt like I was in the middle of a war zone! The helicopters were so low that the noise went straight through me, rattling my ribcage. I was happy to be surrounded by trees otherwise I would have been nervous about them landing on us! 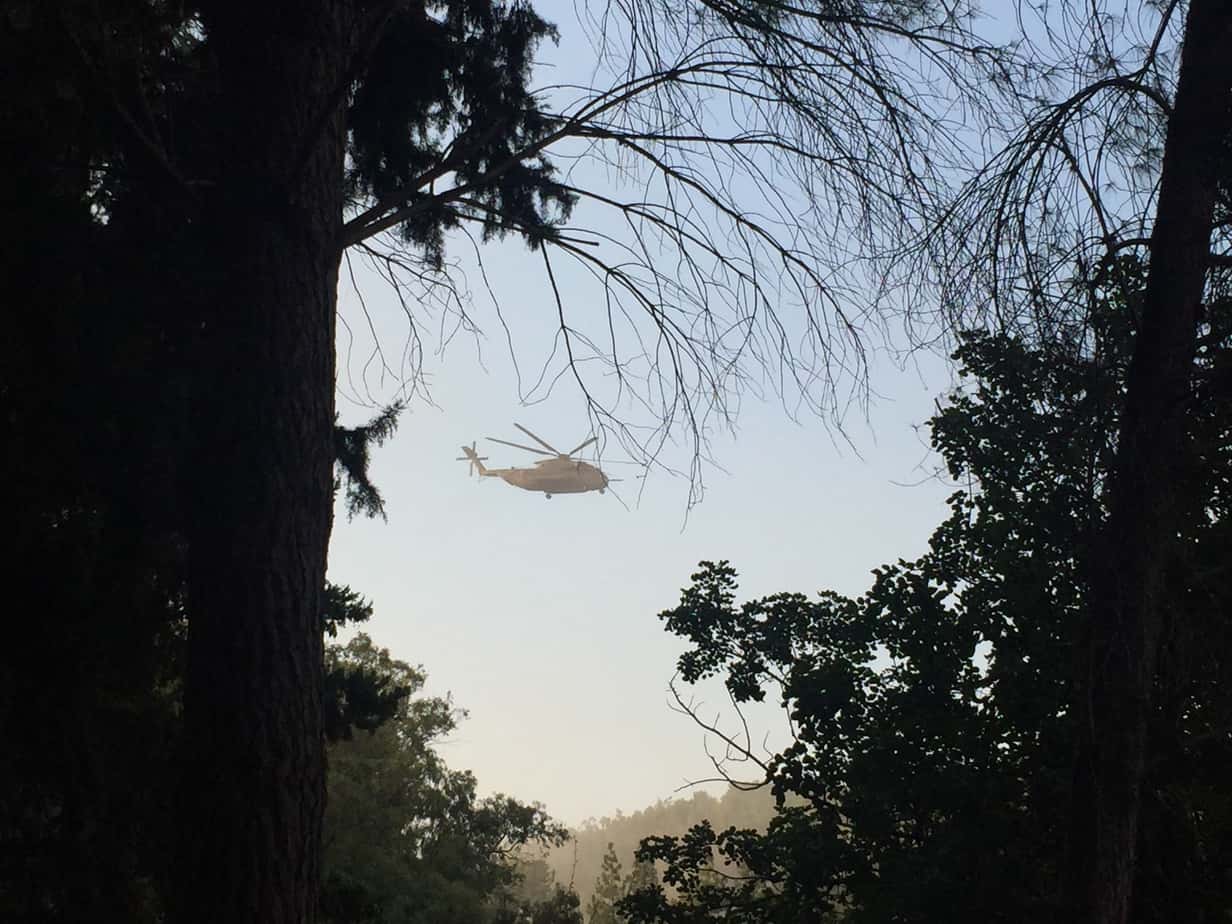 The military exercises kept up until 1 am in the morning. Eventually, they ceased and, eventually, I fell asleep.

We had set the alarm for a later 6am and it took a while to get going as Ayal was slower than us packing down. My grumpy tired self (I’m usually grumpy in the mornings) got fed up waiting so I decided to go ahead. I fancied a bit of time alone and wanted to listen to my music. There was an hour long climb that took me to a viewpoint, Mishlat 21, a military post. I enjoyed a quiet moment to myself looking at the view while the boys caught up. This area is especially beautiful. 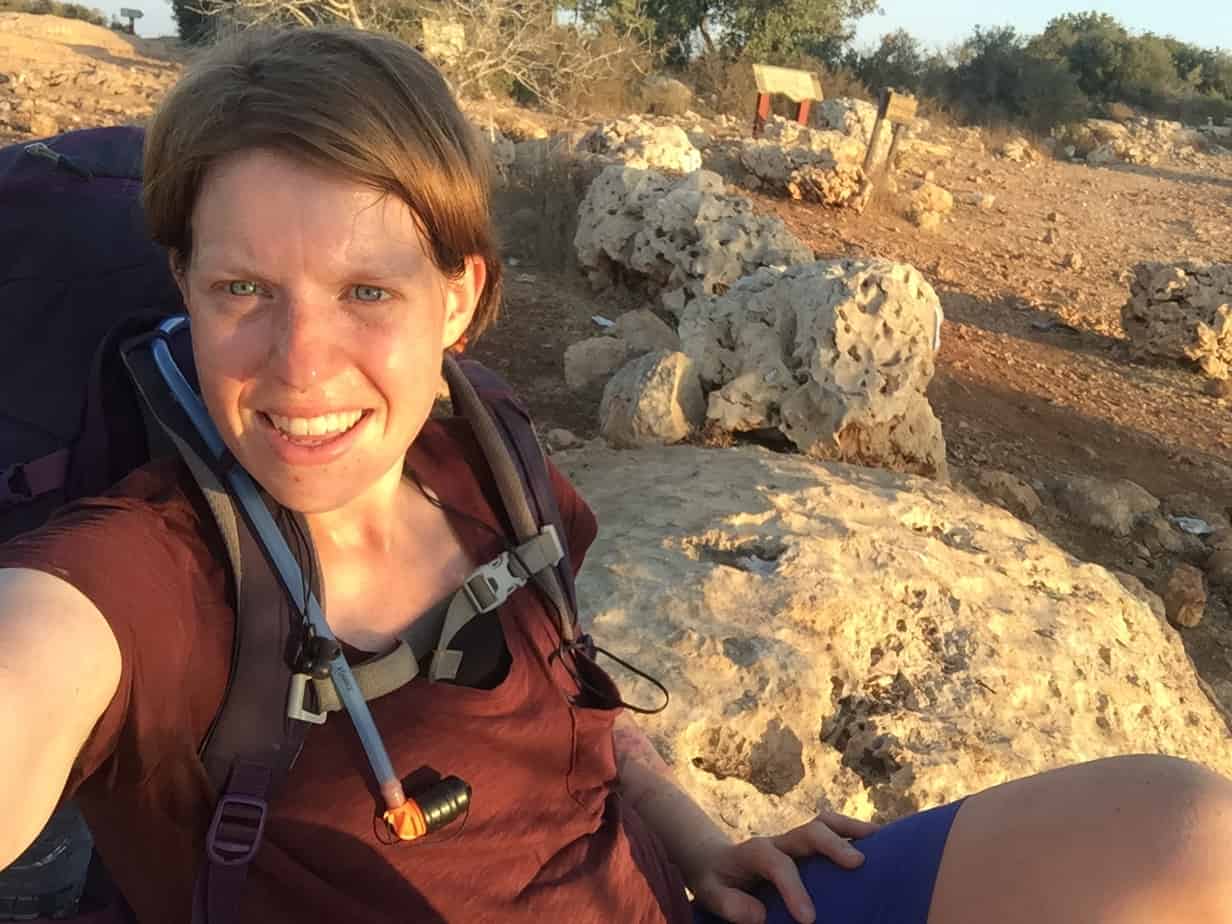 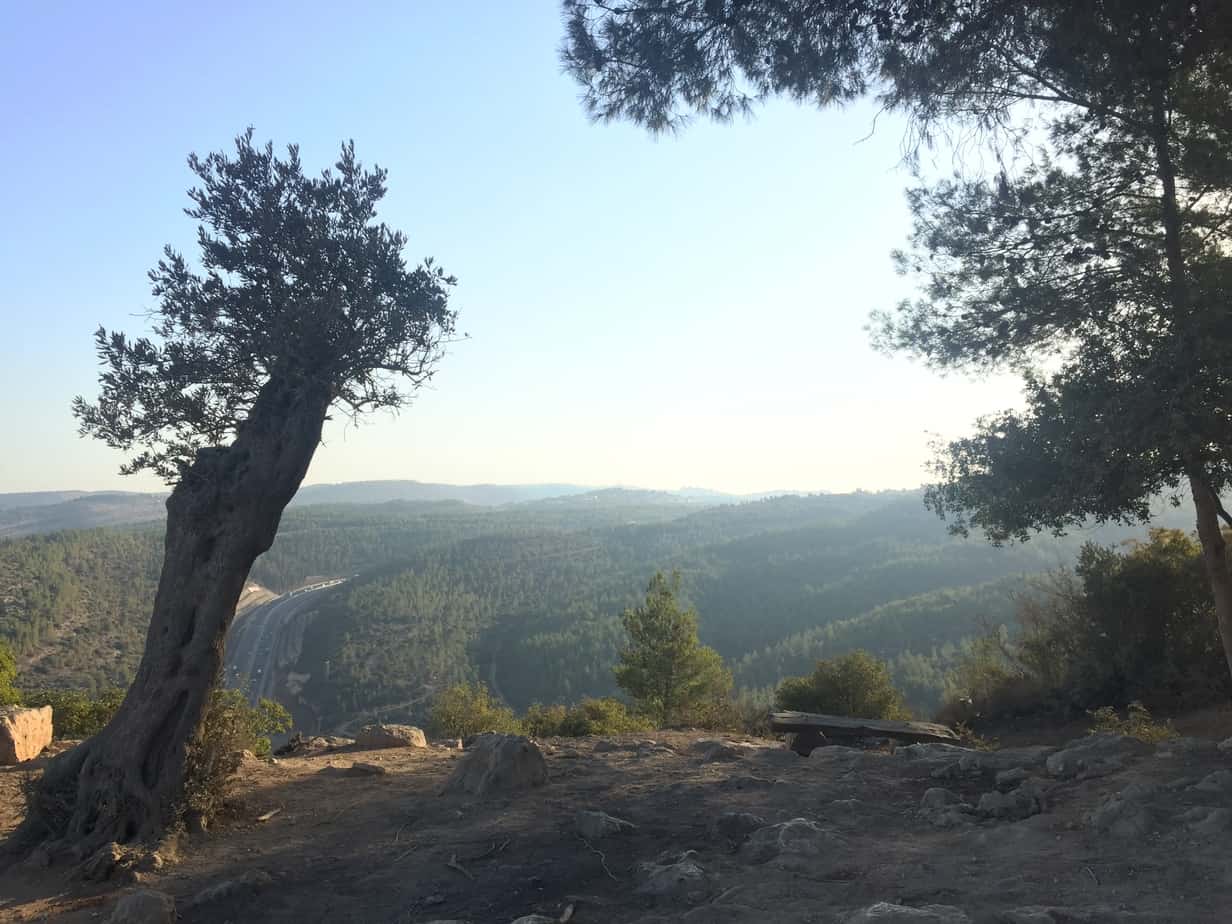 We had a steep climb down the other side of Mount Orna which was hard on the knees. At the bottom was Bnei Brit Memorial Cave. The cave and the 6 million trees planted in the area are in memory of the holocaust victims. We joined a wide track that meandered with tall lush trees on either side – 11km of long constant uphill. I was really motivating myself to keep going, it was a hot 27 degrees. 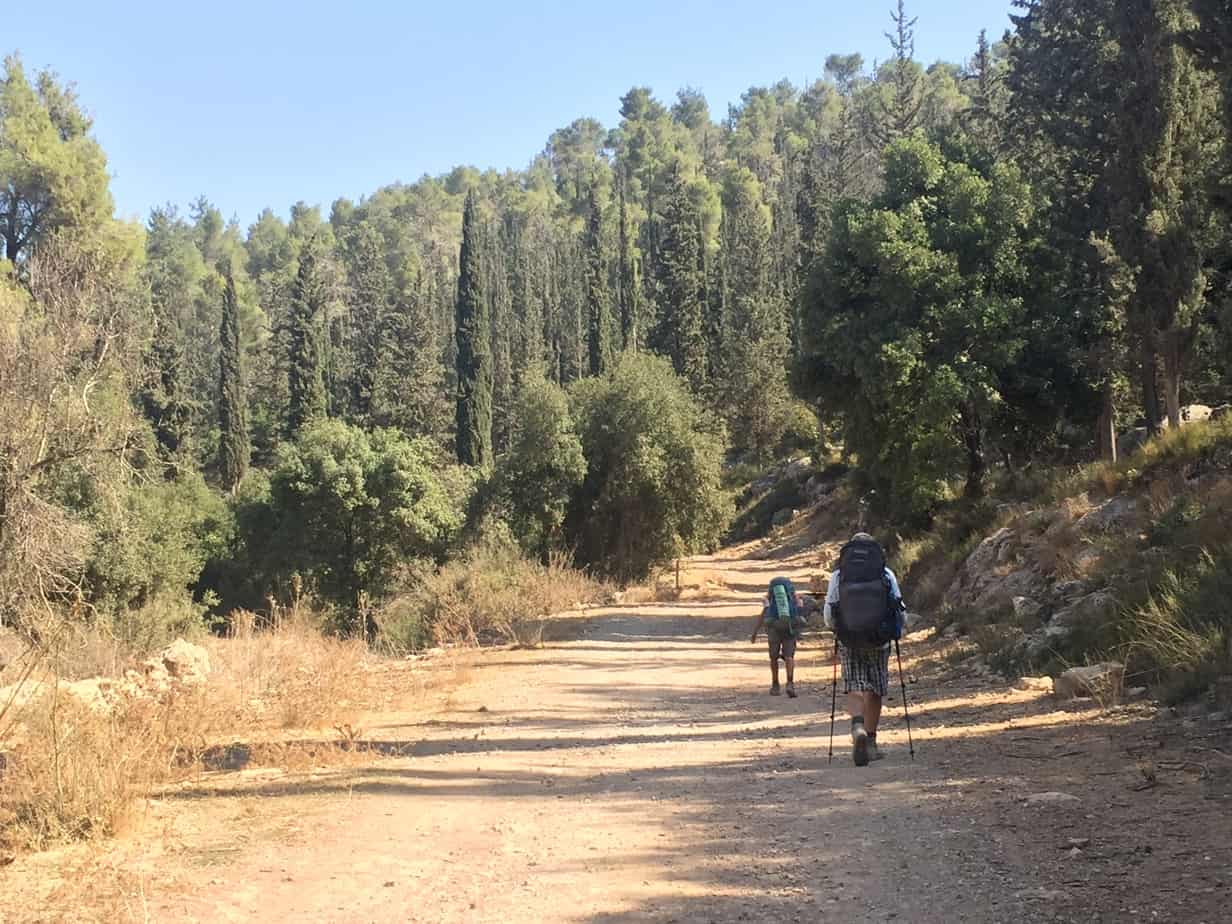 We stopped for some lunch by a spring. There were a group of 4 young Israelis doing the Israel Trail before they start the army. They were laughing and strutting about, clearly excited about their young adventures. Another older guy then showed up and started talking about hikes he had done in the states that were ‘so much better than this one’ and that this distance is nothing in comparison. The young hikers all fell quiet and I thought it was a shame that their big dreams had been shattered by someone else’s comparisons. I really don’t like people who show off and I often find hikers who compare and judge other people’s experience. Let everyone have their own adventures! 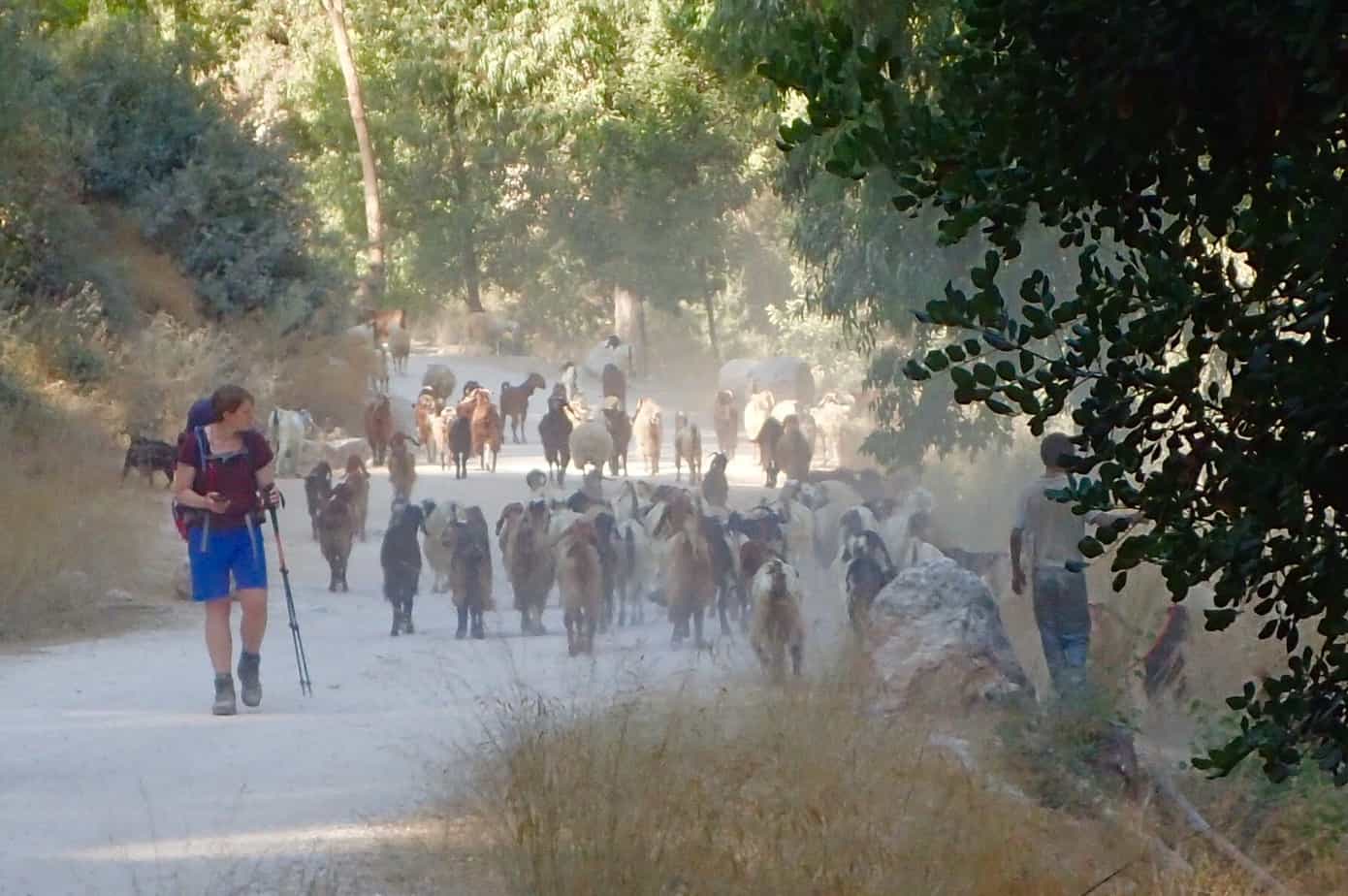 The heat of the day was sapping all my energy. It makes me so lathargic. We had a tough climb with a bit of a scramble. We said goodbye to Ayal when we reached Evin Sapir as he was going to take a bus to Jerusalem for a rest day. We, however, still had 4/5km of uphill to our intended camp spot – an area we had picked earlier looking at the map that was away from roads and near flat areas. 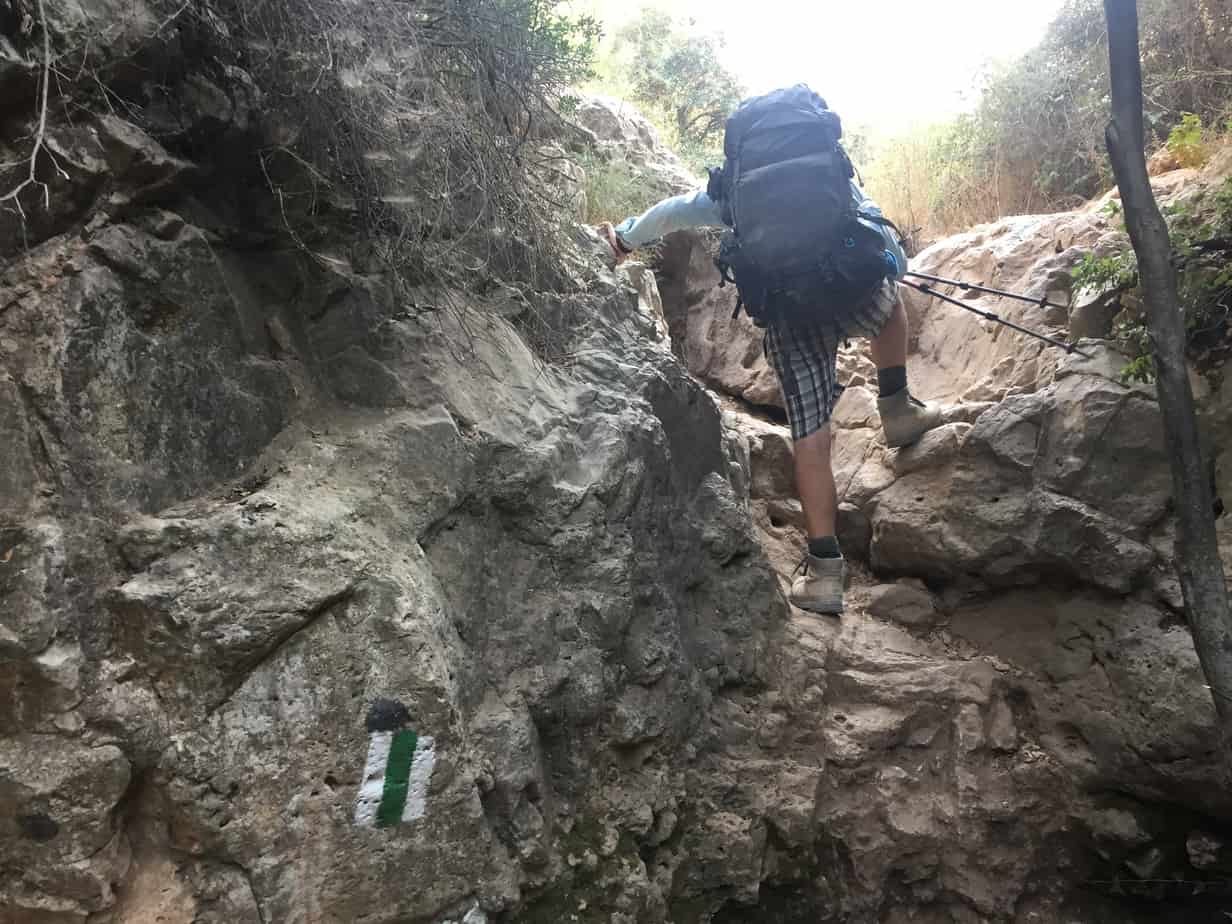 I suddenly felt like I had no energy left, although I have eaten lots today. I think it’s just the weather. My mood was plumitting so I walked ahead so I wouldn’t keep snapping at Gil. The hike took me above the valley where the views over Jerusalem were just outstanding. Its impossible to stay moody with sights like this. 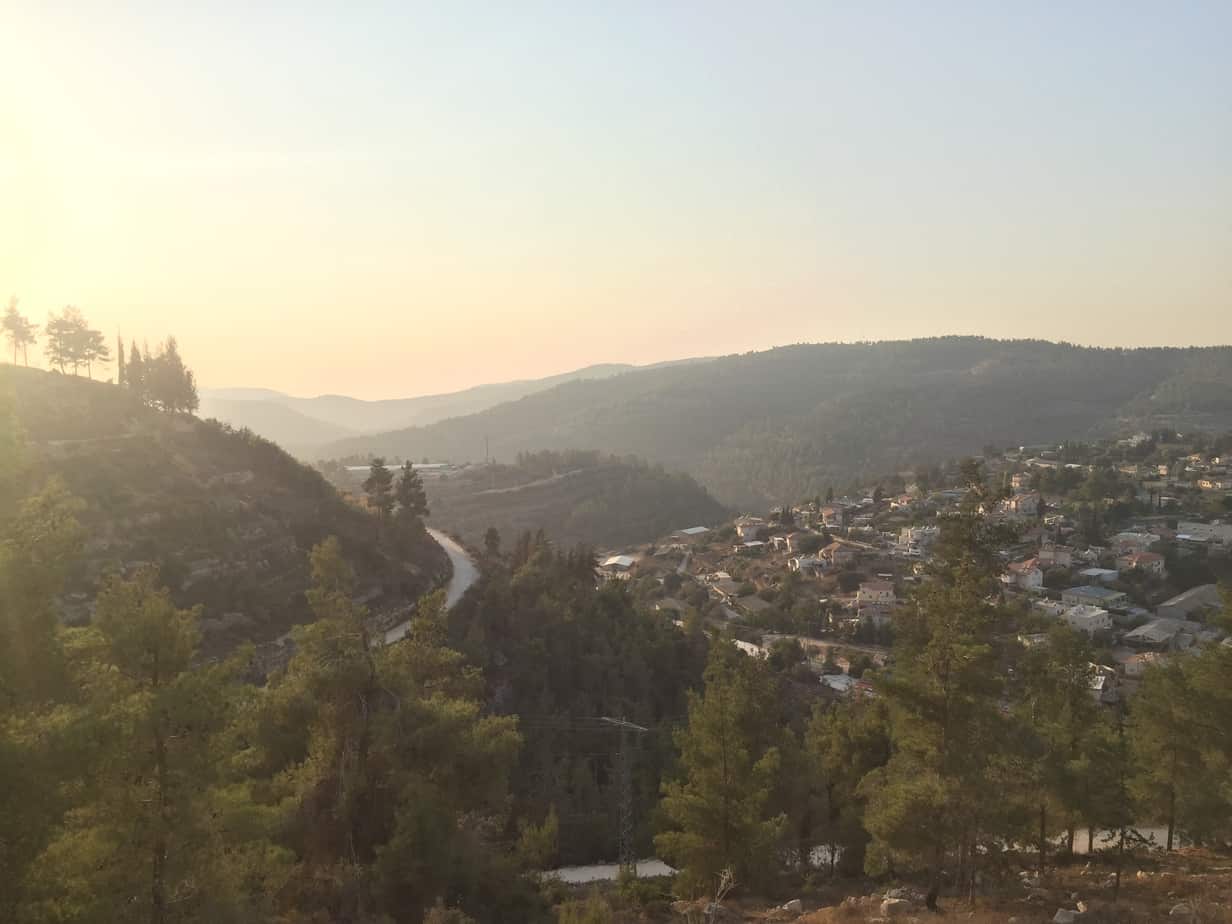 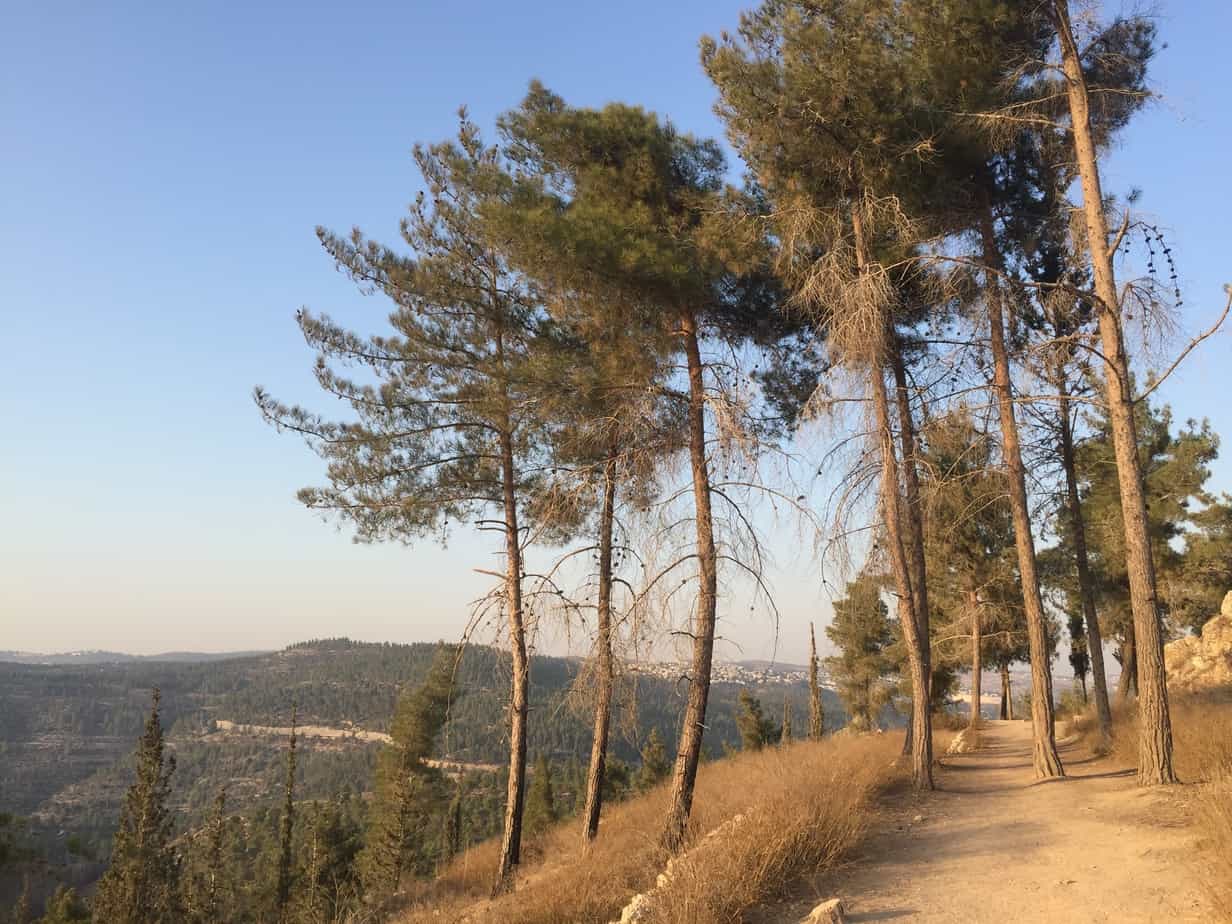 We arrived at Ein Tamar, a small spring that was perfect for camping. We set up really fast and I soaked my feet in the freezing cold water. Gil saw a rat while cooking rice for dinner so we made sure all the food was in our tent. I think I left my feet in too long because they went really numb then began pulsating like crazy when the feeling started to come back. 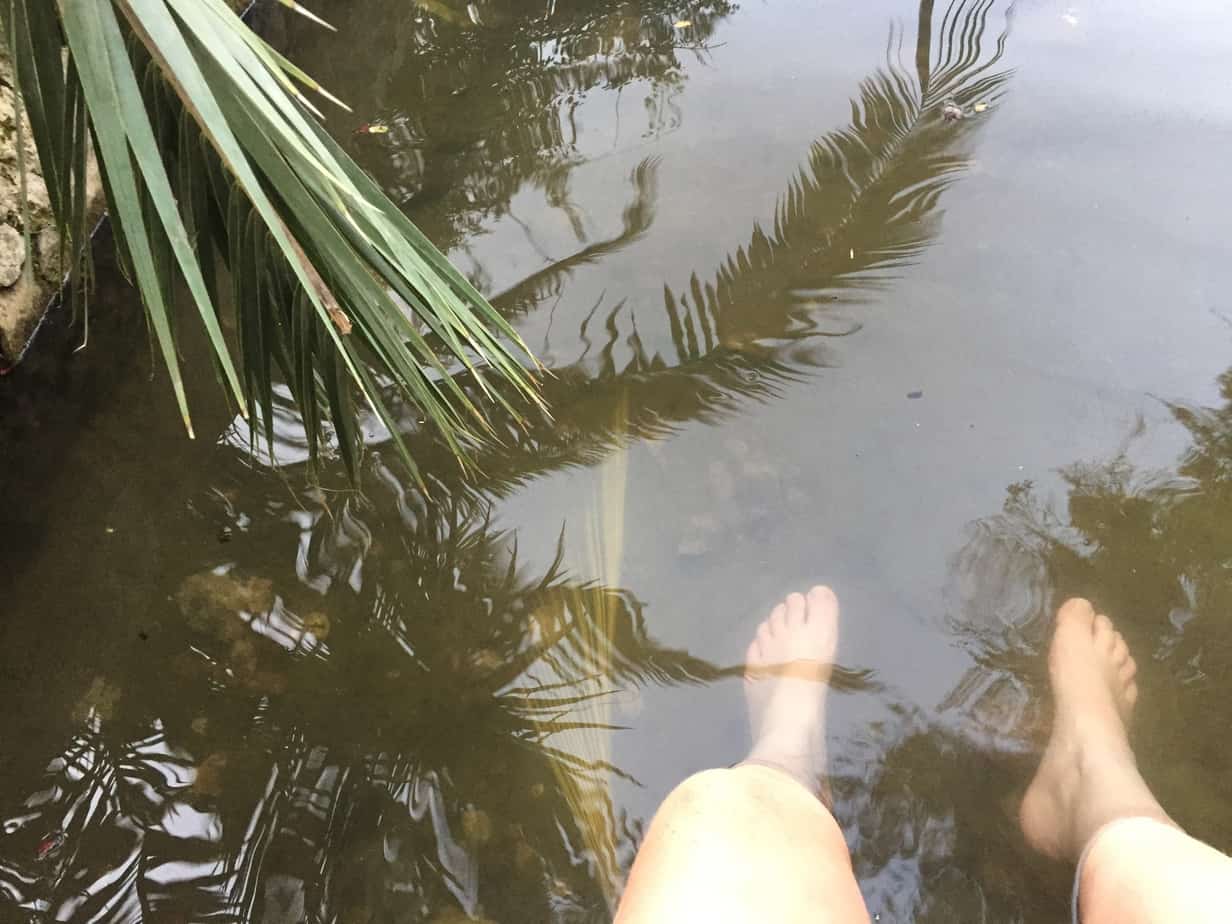 It’s been a long tough uphill day and I’m ready for sleep. The dark was on us quickly today.  After dinner I got into the tent and my sleeping bag to warm my legs which were still feeling strange. I read a bit before bed trying to ignore the sounds of the massive rats scuttling about nearby!