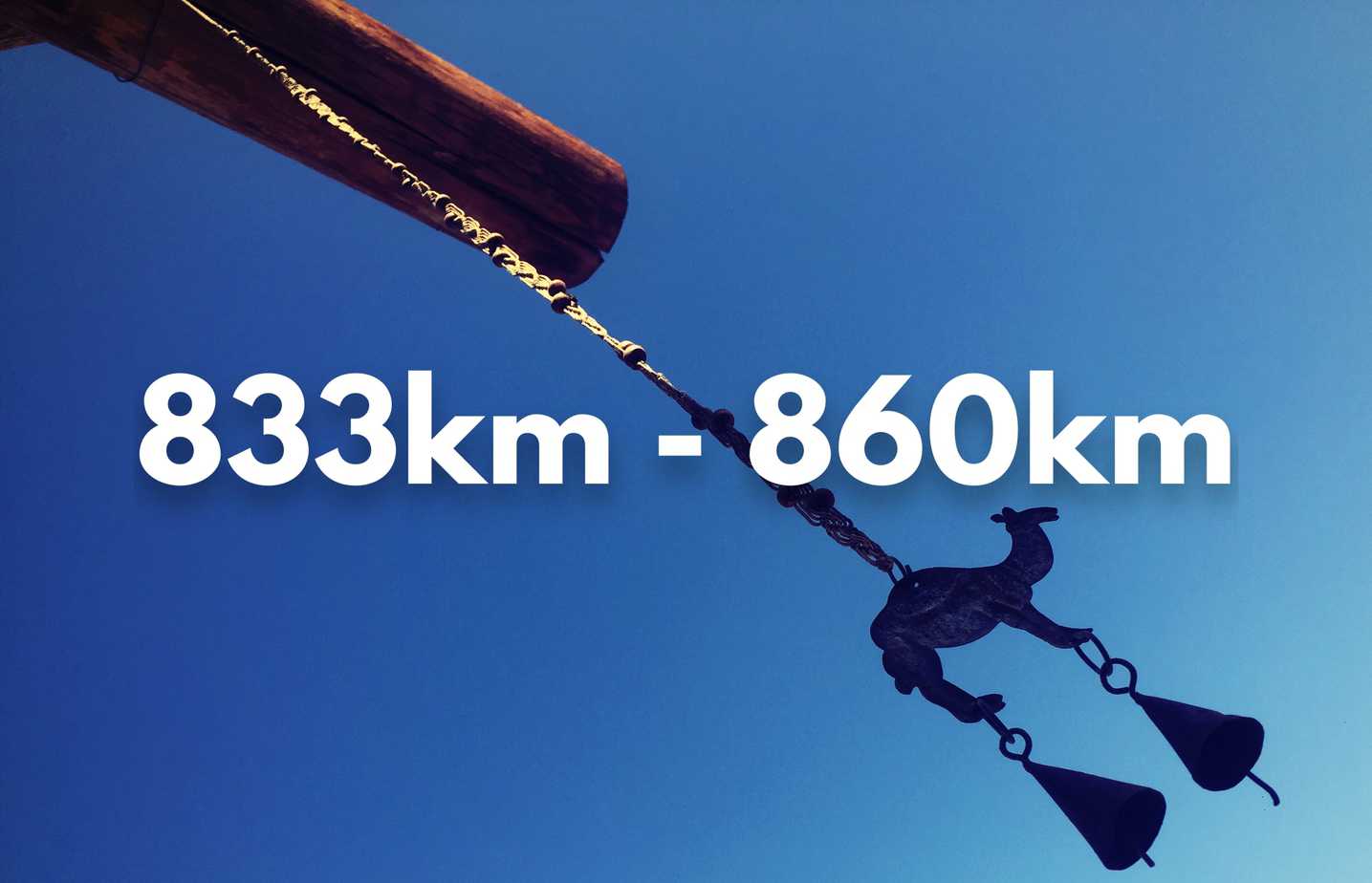 Tzofar is a real desert town. It’s tiny and literally in the middle of nowhere, surrounded by desert. Time here feels like it has slowed, maybe even stopped altogether. I was up early and headed to one of the Bedouin camps’ chill out areas. I sat listening to the sound of the wind chimes, wondering if I could ever handle living here. I don’t think I could, maybe for a bit but not long term. 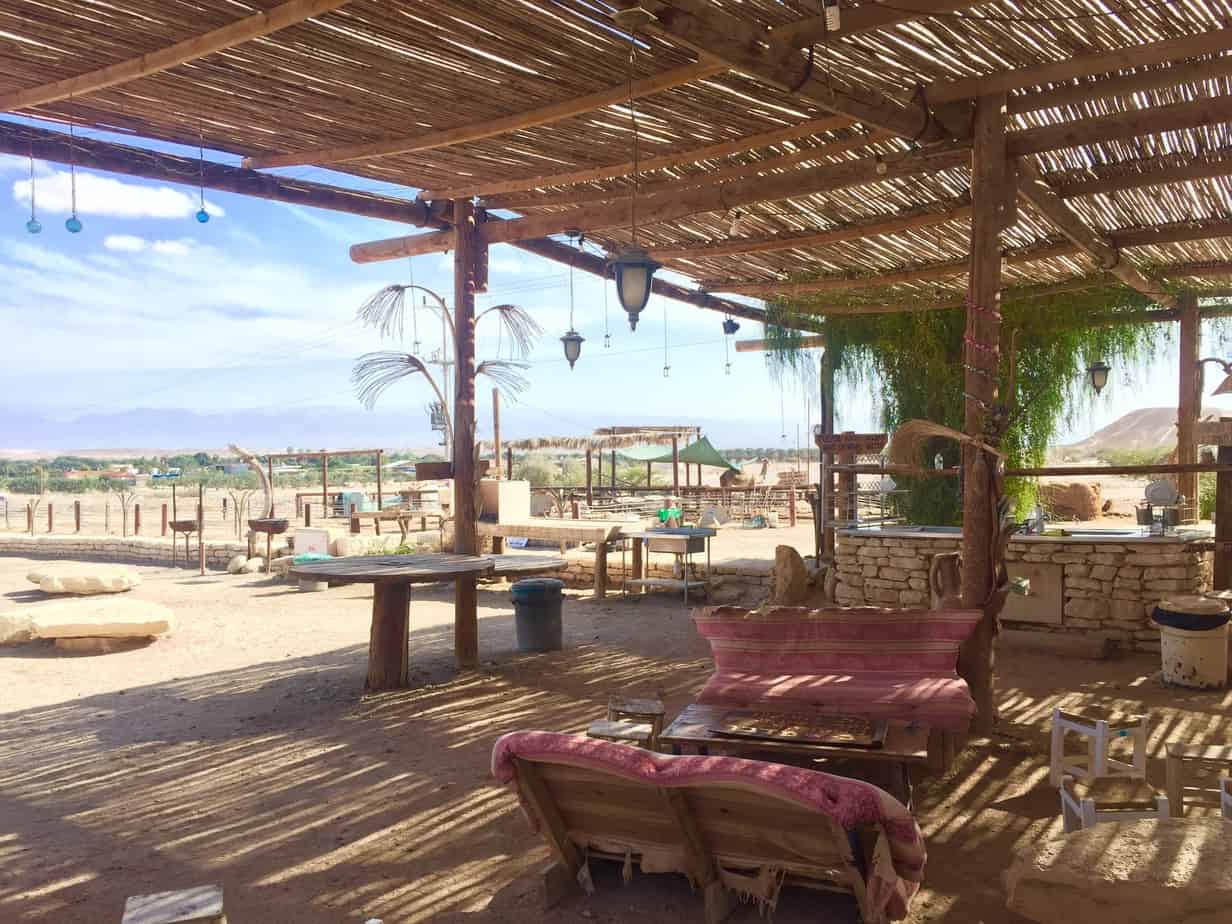 The local inhabitants have found their own way of coping with the quiet which seems to be working well for them (I promise none of these creatures are dead!). 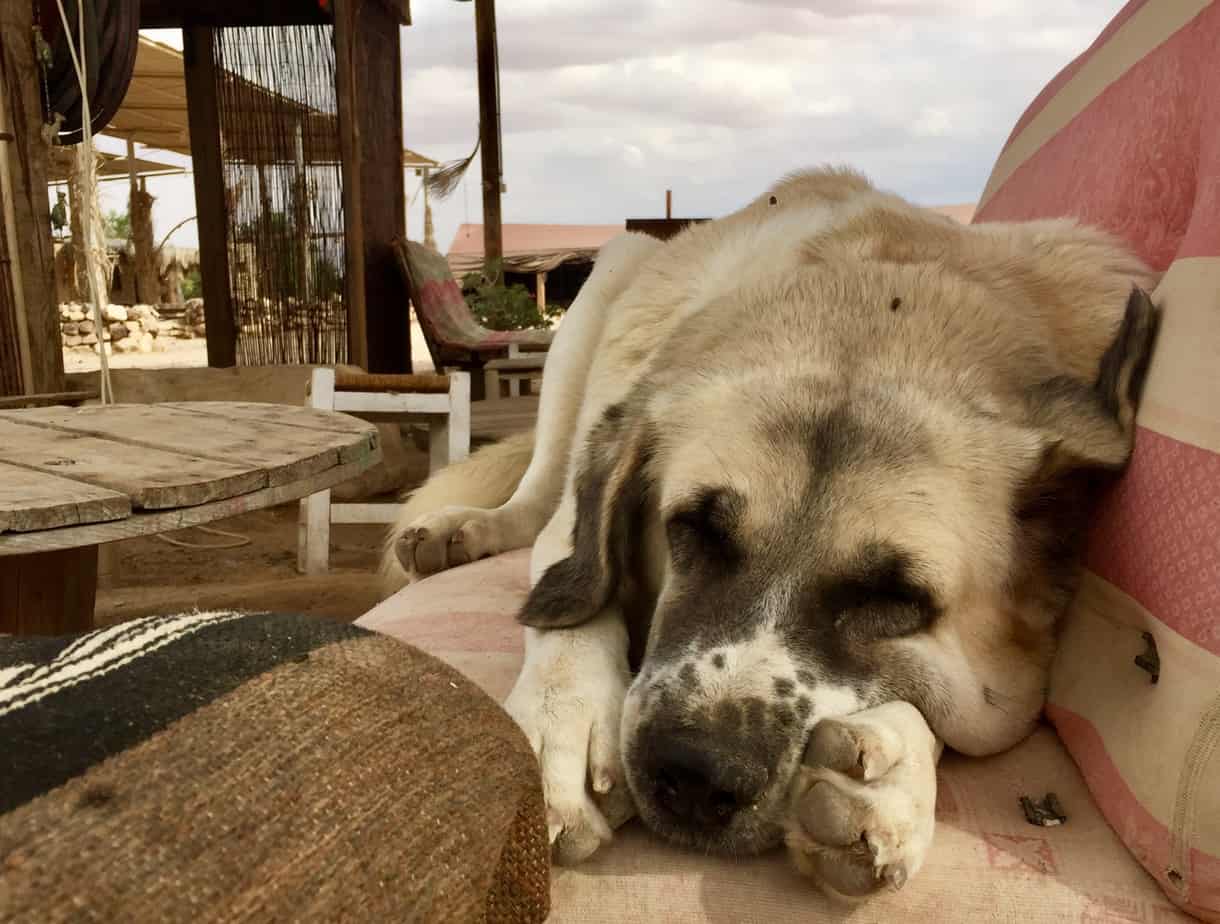 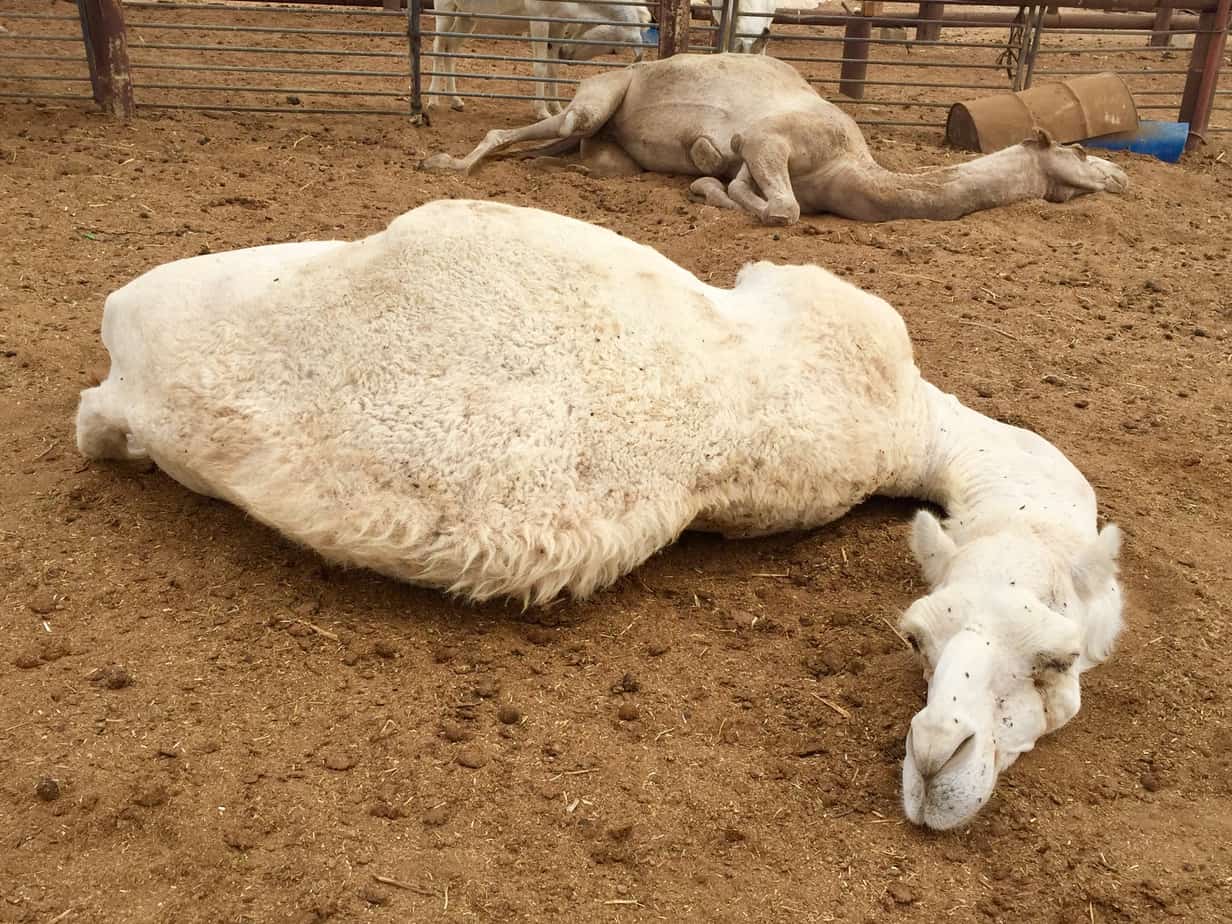 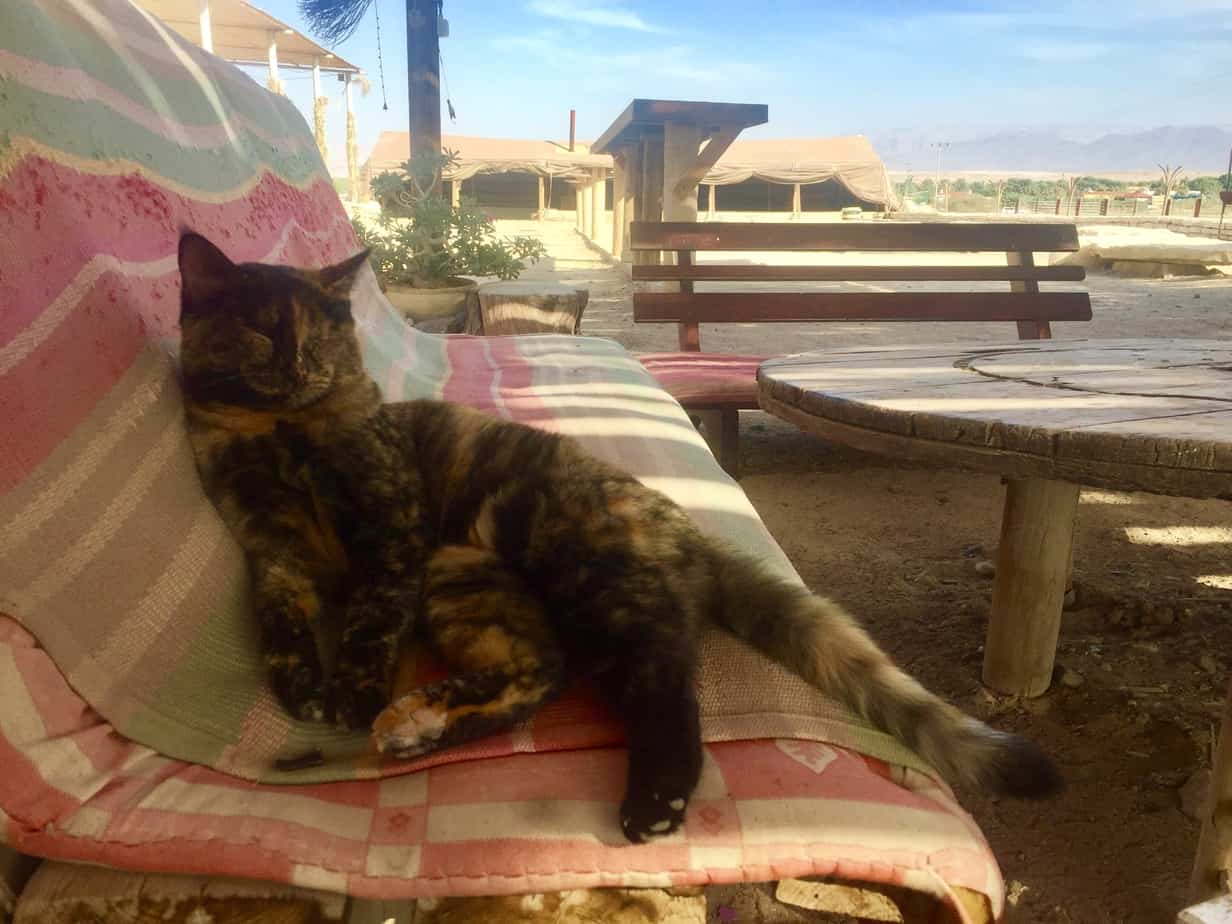 I had the most relaxing day I have had in months. My head was as still as my surroundings. I pondered briefly with ideas and thoughts, but mostly sat and did nothing. 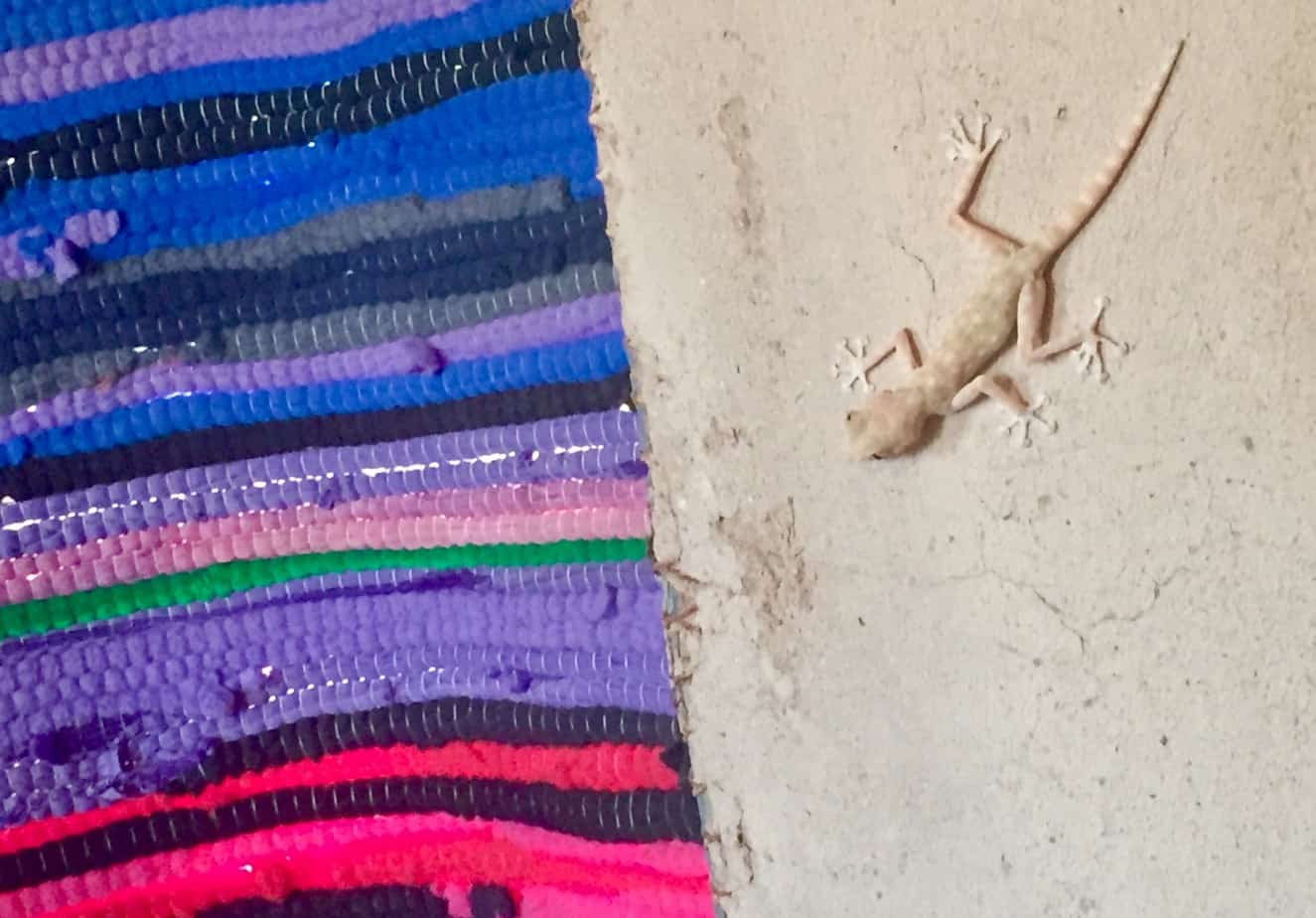 Grazing on food also became a feature of the day.

I was excited to tuck into the TimTams I had discovered in the shop. For those of you who haven’t tried them before, they are a taste of heaven straight from Australia. Let me take you through the experience….imagine a rectangle chocolate biscuit, with a soft centre. You take a small bite out of each end and suck hot tea through it like a straw. Timing is crucial. As soon as you taste the tea you remove the biscuit and eat it in its gooey form, before it gets too soft and falls in the tea. Gone in 2 bites, but so incredibly good. Repeat steps above until pack has run out. 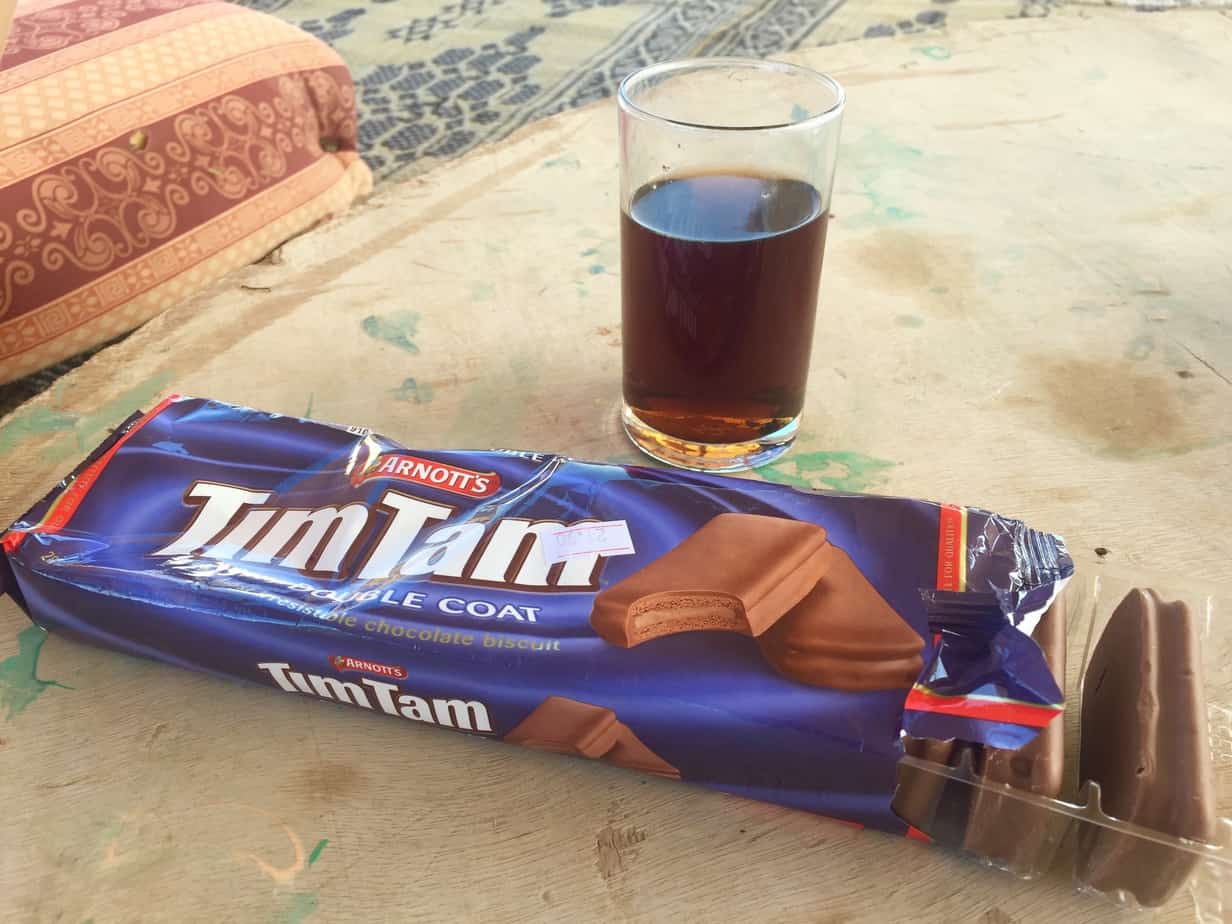 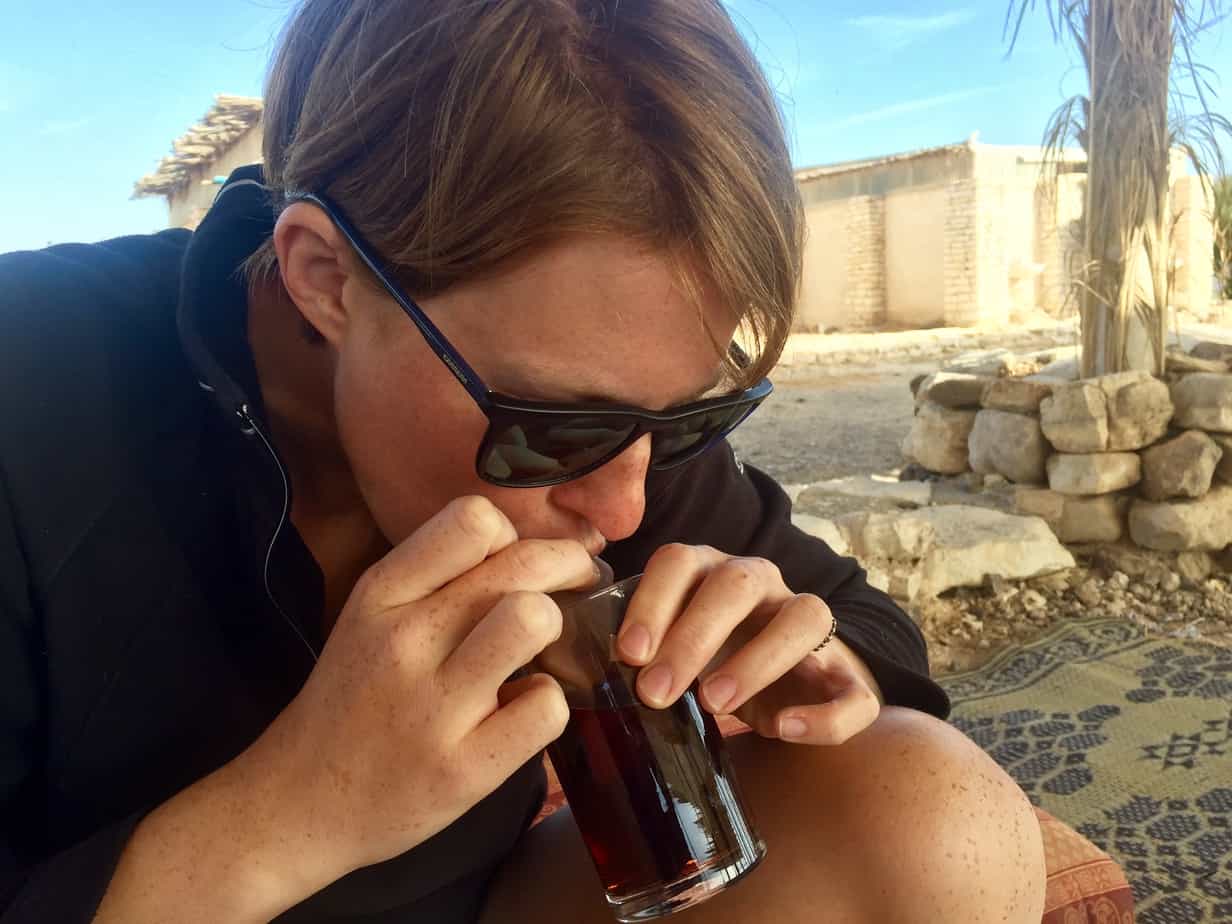 As it started to get dark and cold, the workers at Spice Route Khan led us to, what has to be, the best surprise of the entire trip. 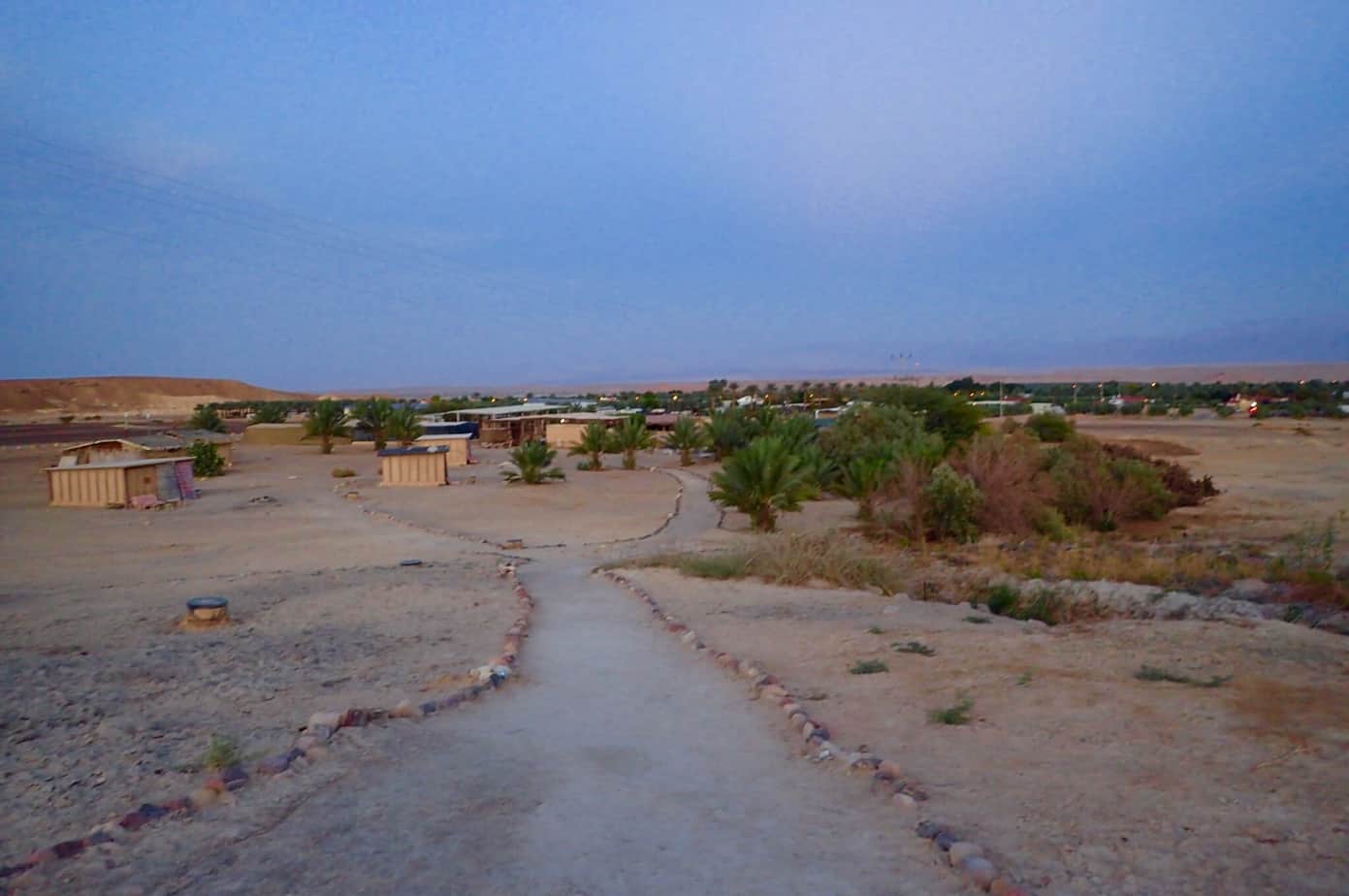 Hidden at the back of this Bedouin camp is a secluded natural thermal bath. I have concluded that, when achy and tired from a long distance trek, there is nothing better on the planet than soaking in a hot bath while watching the sunset and the stars appear. We stayed there for over 2 hours until our bodies were prunes. Just as I was leaving, I saw a huge shooting star cut across the sky – the cherry! 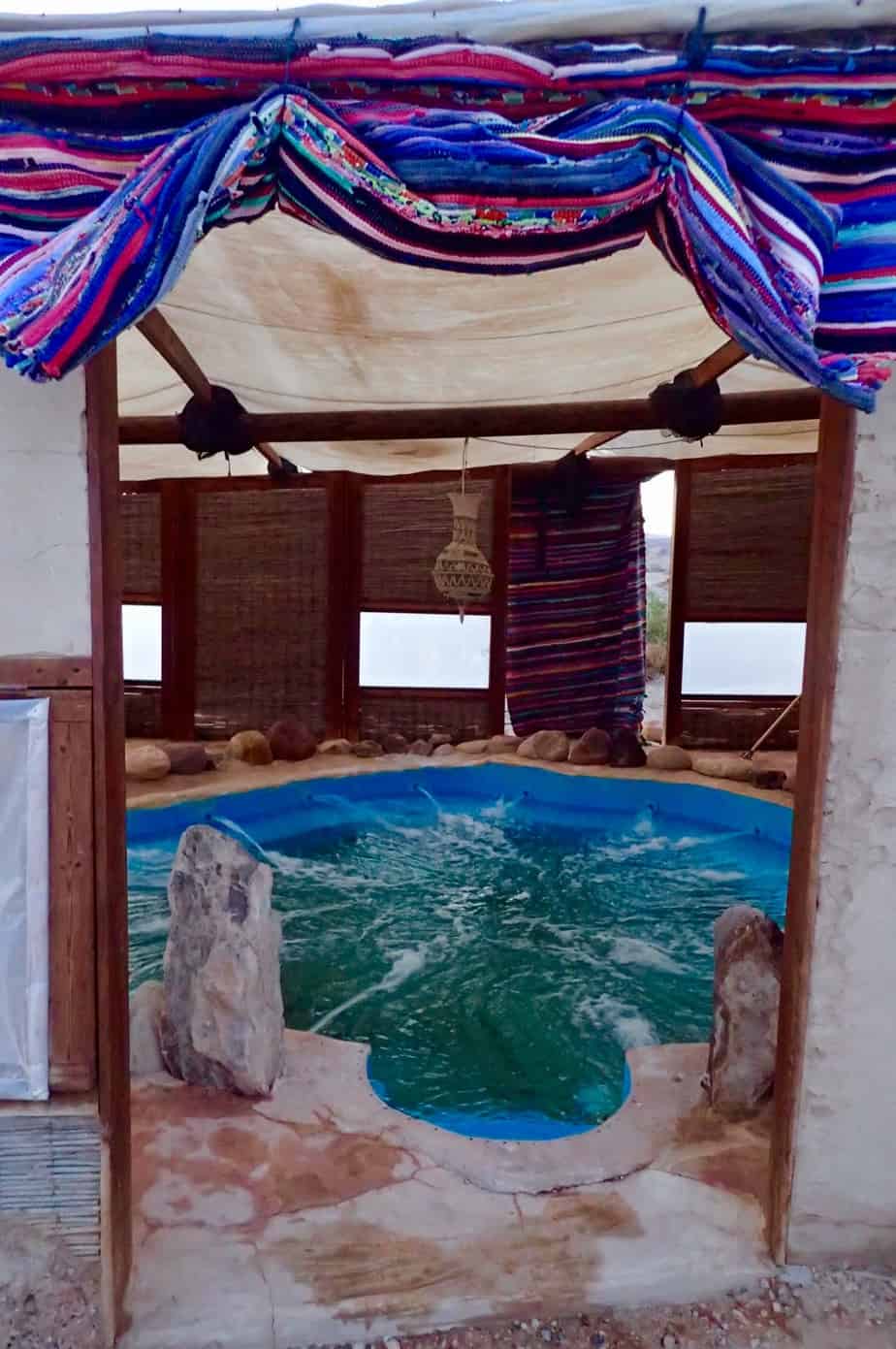 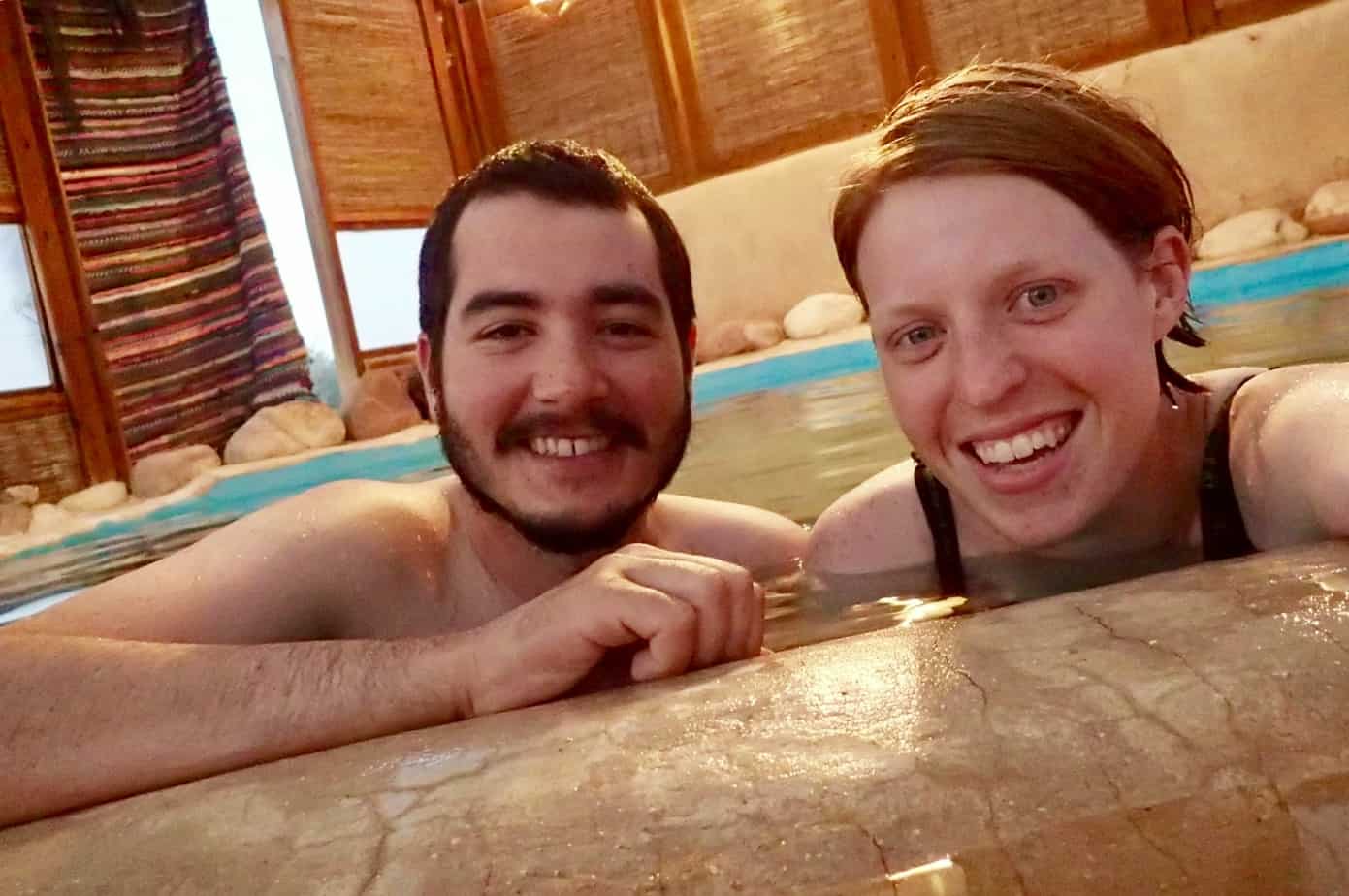 We built a fire, made a salad and cooked some potatoes and sweet potatoes on the coals. This had been one of those perfect days. Slow and uneventful, but perfect. 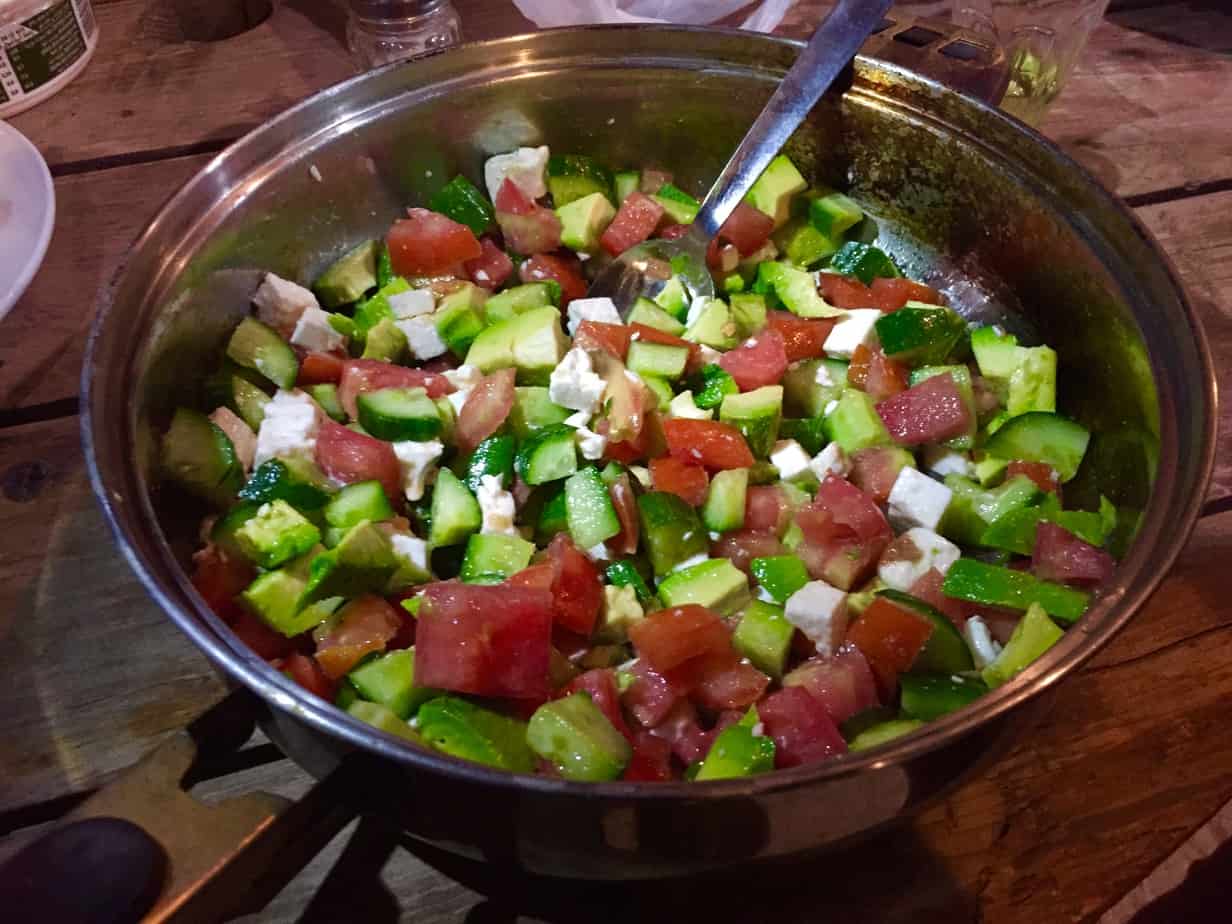 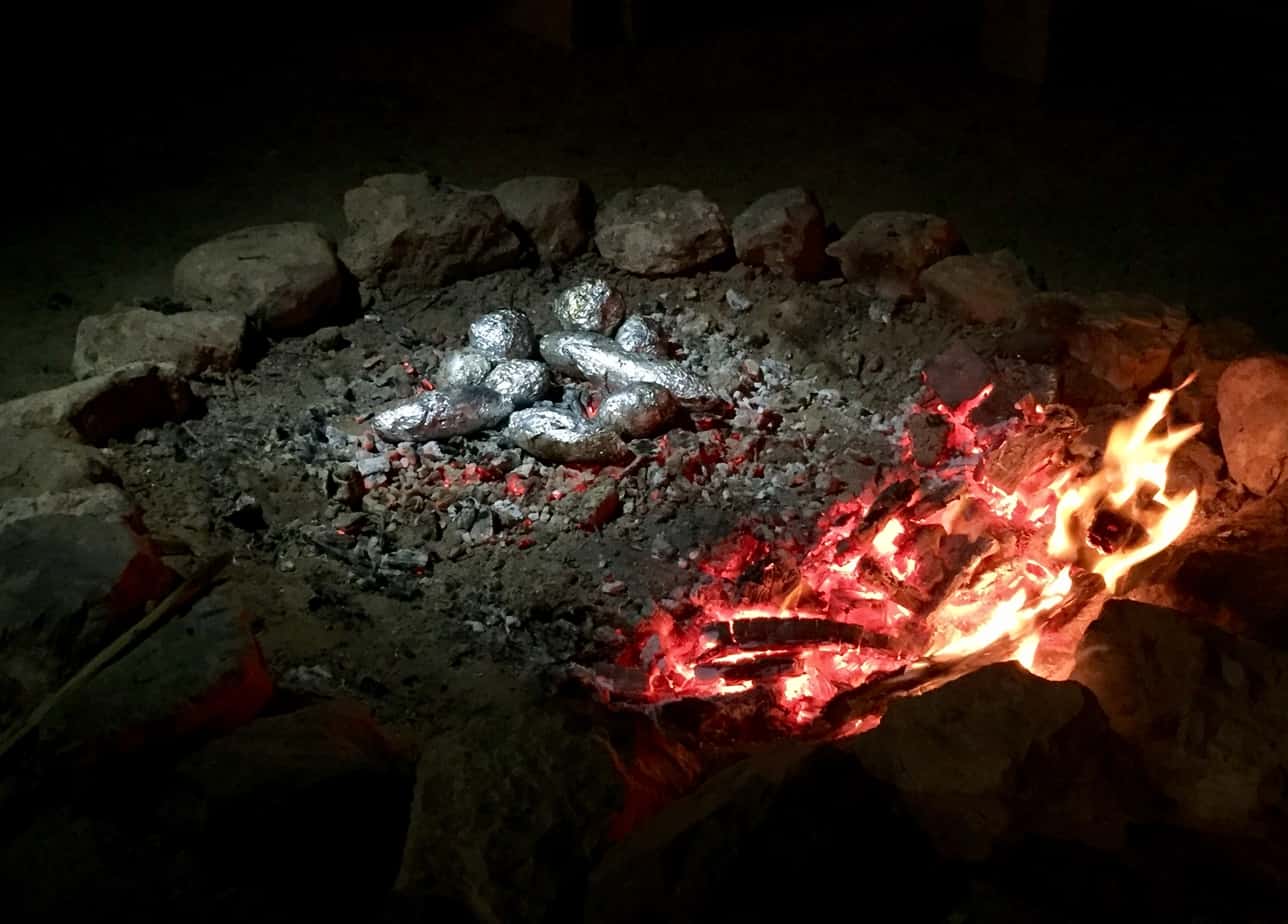 I woke up naturally 10 minutes before the alarm. I like it when that happens. We hadn’t bothered packing our bags properly the night before so got everything ready while eating a yogurt breakfast. We set off about 7am ready for a walk.

We were in for an easy day, 23km and all following a single dirt road the entire way. Nothing exciting, but, I like days like these. I find I spend more time looking around me and enjoying the ease of the walk. 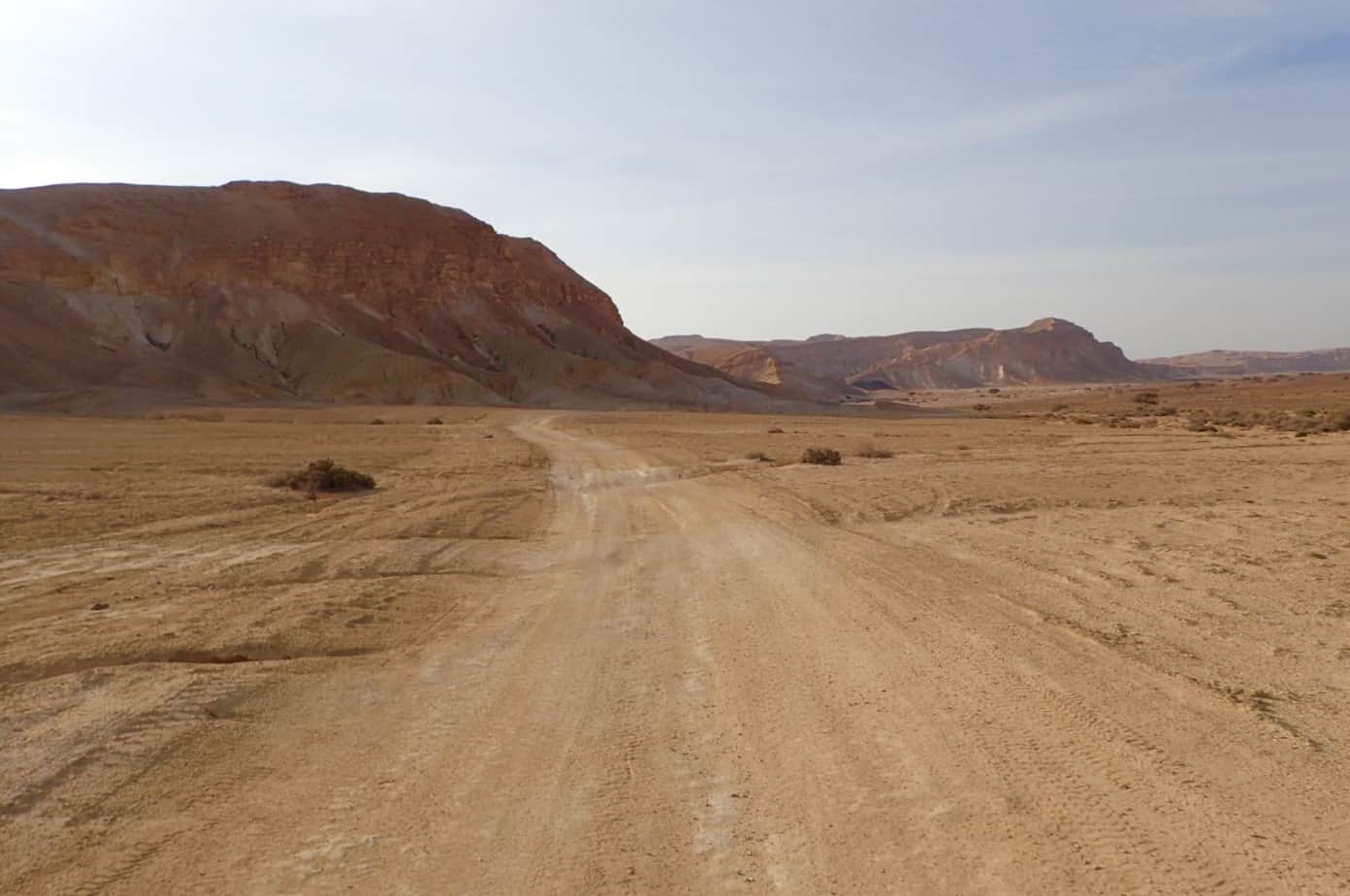 We stopped for a long break in the shade, on a short steep incline, to eat one of our left over sweet potatoes from the night before. A jeep tour turned up and some men got out to check the terrain of the incline. There was lots of heated discussions and talking on radios. I asked Gil what they were saying but apparantly they were speaking Arabic. Gil finds it funny that I can’t tell the difference between the 2 languages. I also can’t tell the difference between Jewish Israelis and Arab Israelis by looks either, although everyone here can. I like that I don’t see differences though, it’s a good way to be. 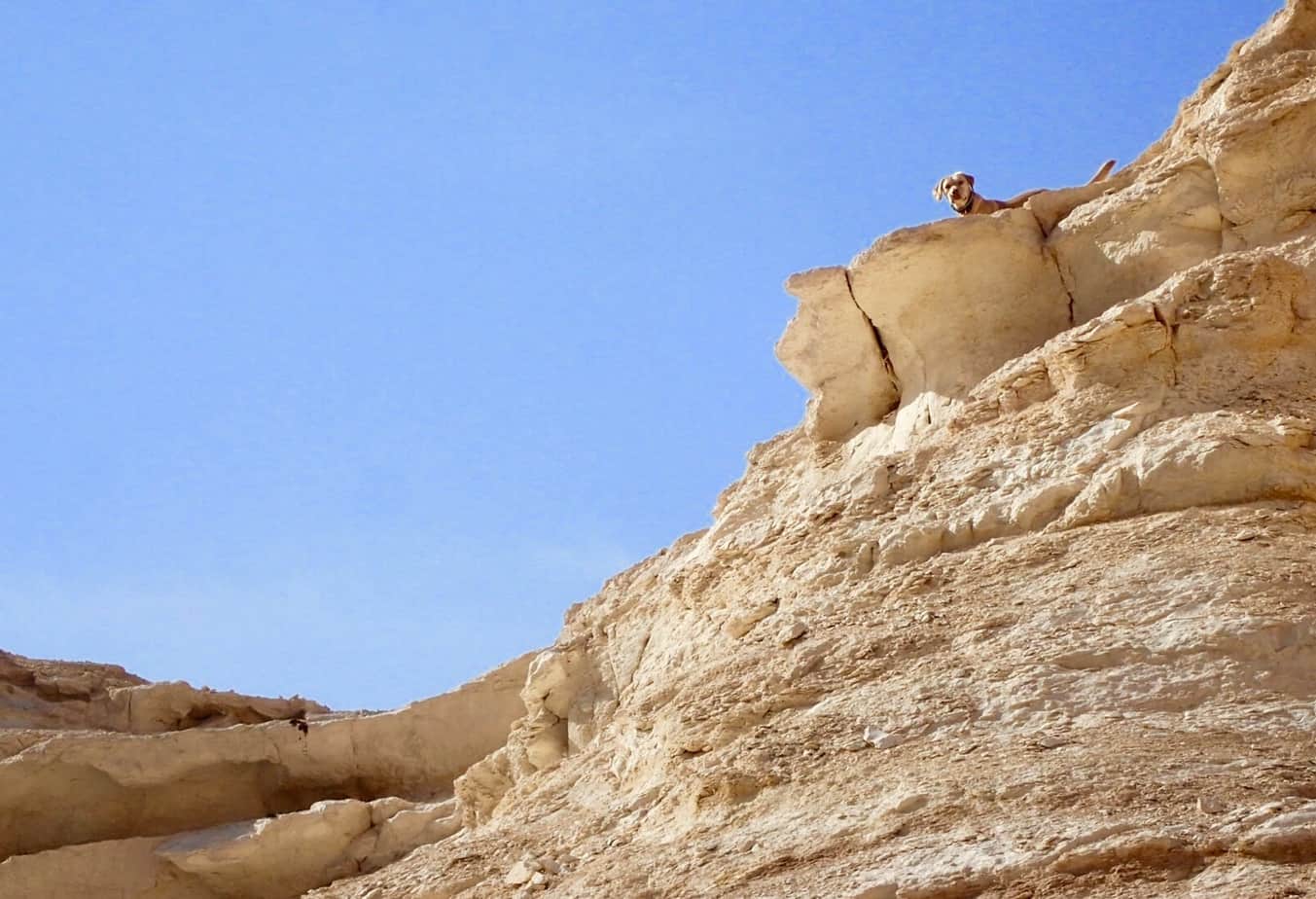 We made the smart decision to move further away from where we were sat. The first jeep went up no problem. The second, however, kept getting stuck, sliding backwards and was all over the place. He looked nervous and, no wonder, everyone was shouting different instructions and yelling at him. Suddenly, as he tried to go up a dip, his left wheel lifted, followed by the front of the car. A guy ran and jumped on the bonnet. I honestly thought it was going to roll backwards. Thankfully, it didn’t and after a few more attempts he finally surged over and forwards, showering us in dust and almost running down his mates in the process. They all seemed angry with each other after all the fighting so we left them to it. 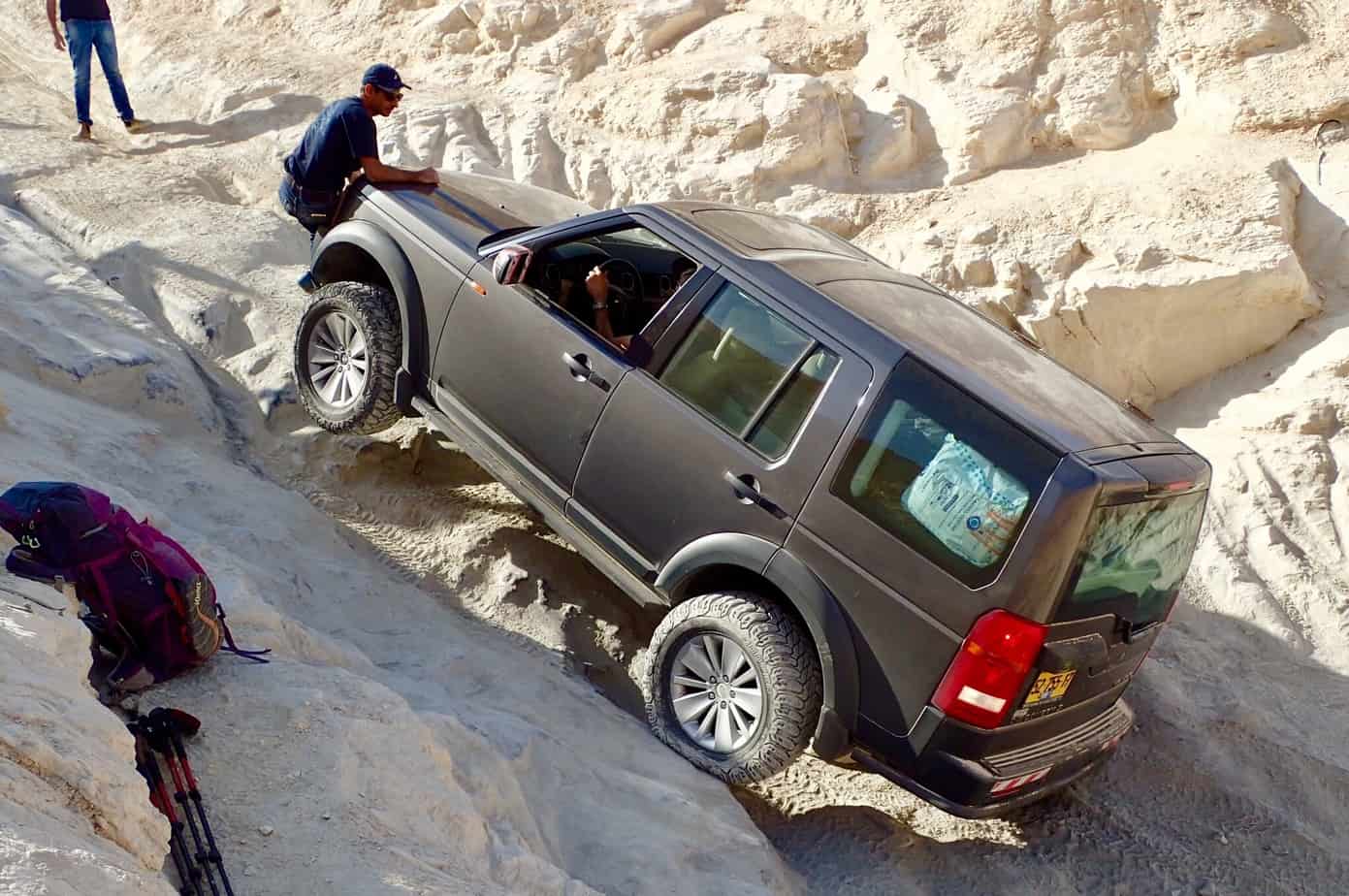 Gil wanted to rest for a bit more but I wanted to get moving so I went ahead. The road was so easy to follow it was nice to switch off and to be alone. 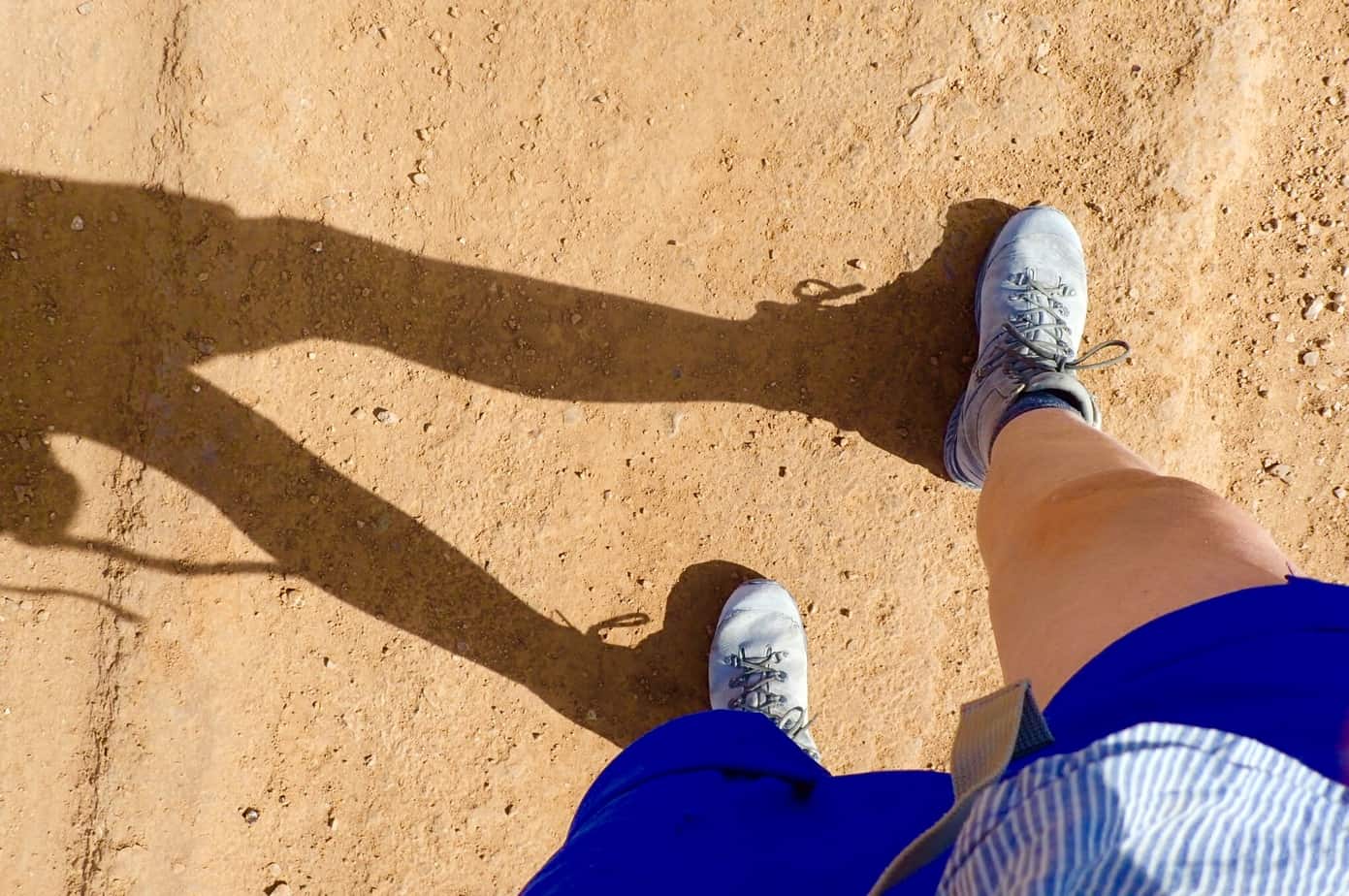 A few cyclists and cars passed. Everyone stops to offer water or food and to find out where I’m walking to. Almost everyone I speak to tells me I’m walking fast. I’m just walking at my natural pace. 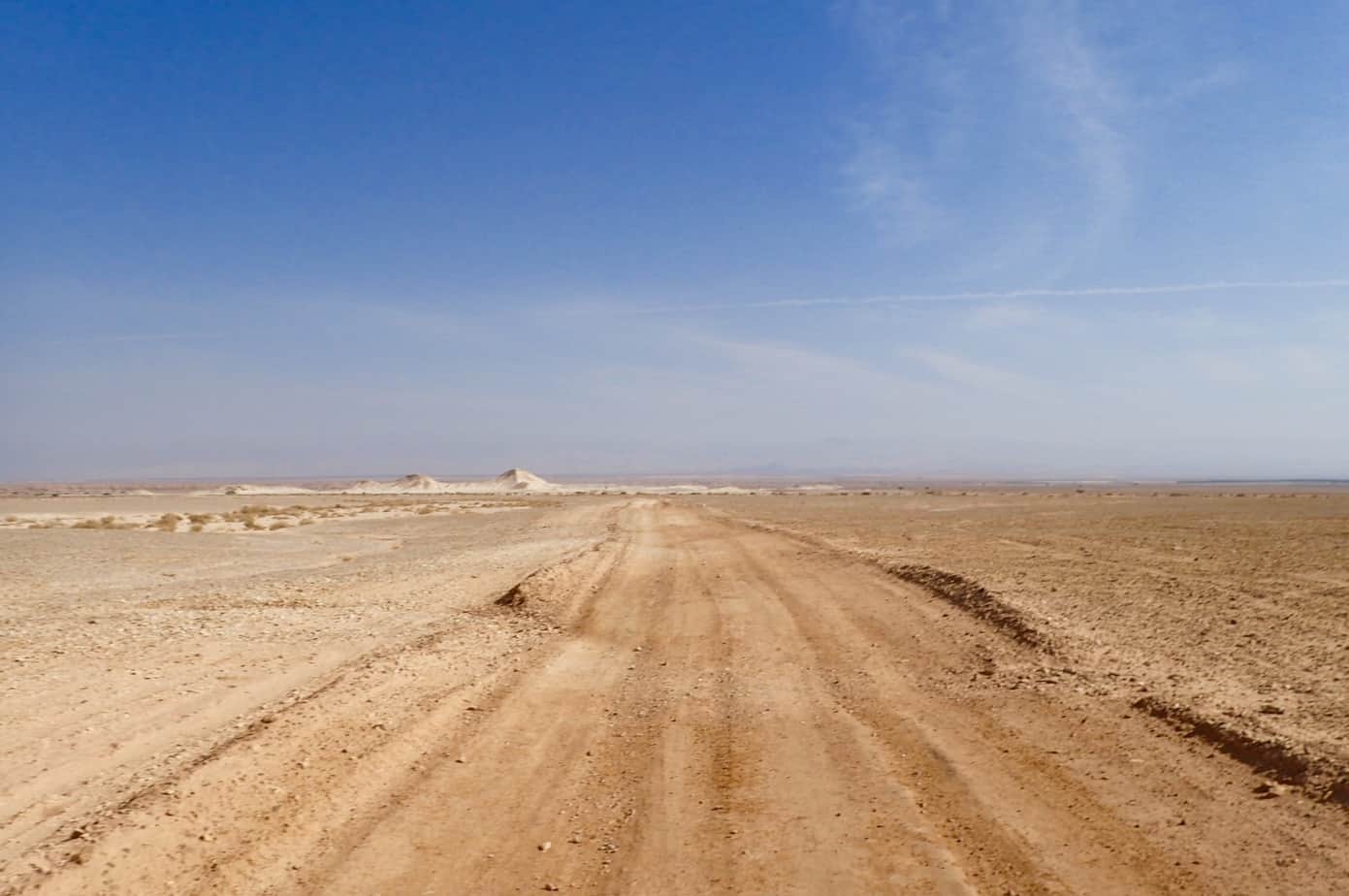 The scenery of Arava was flat and open. I was enjoying the space, the blue sky and pottering along with my own thoughts so much I almost walked straight past the campsite, Baraq Night Camp. I’d got here so fast I had to double check the map, but, it was right. The area had some nice designated camp circles so I picked a good one and did some stretching while I waited for Gil to show up. I heard him singing Three Little Birds (badly) long before I saw him. 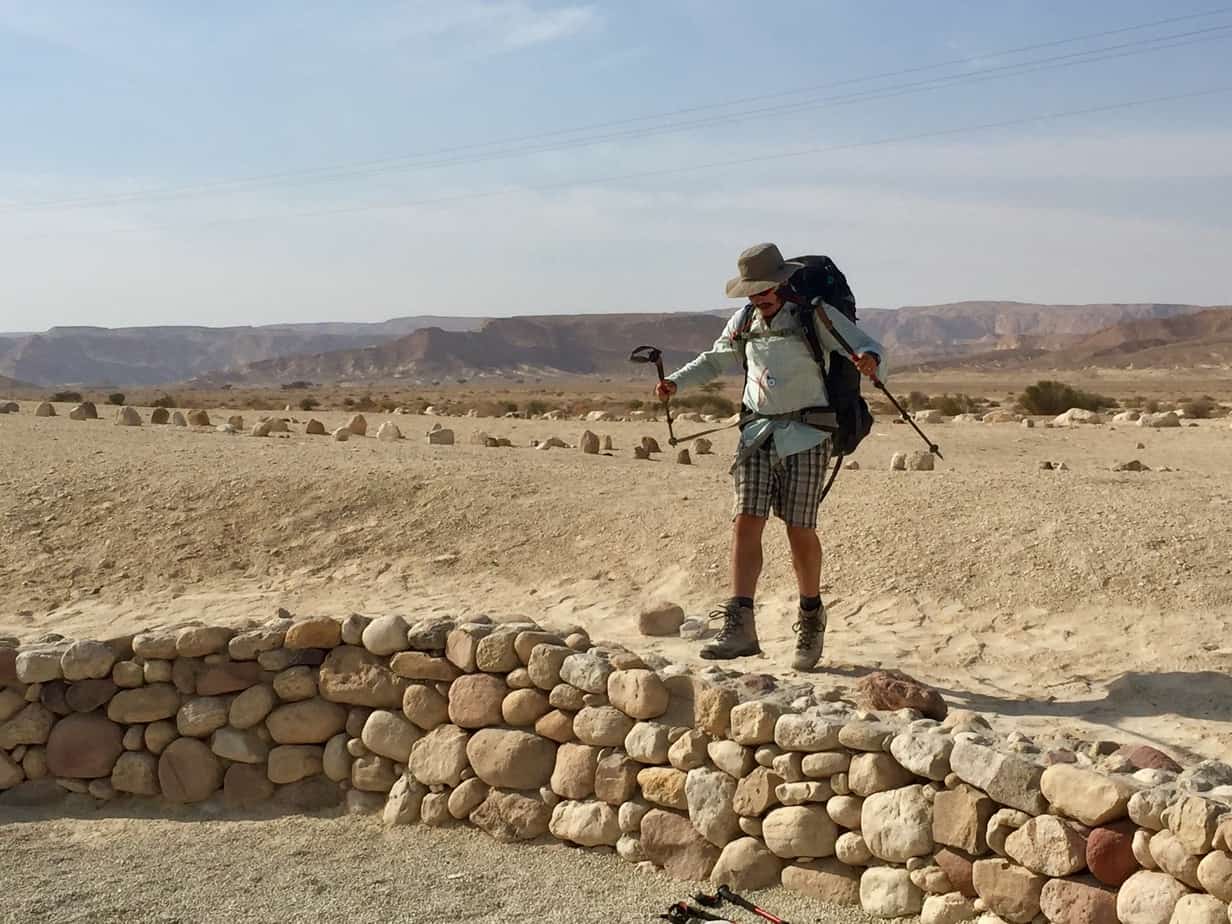 A small group of guys showed up as we were settling in for bed. They set up their tent nearby, lit a fire and began quietly strumming on a guitar. The flames and the music were the most comforting thing to fall asleep to.