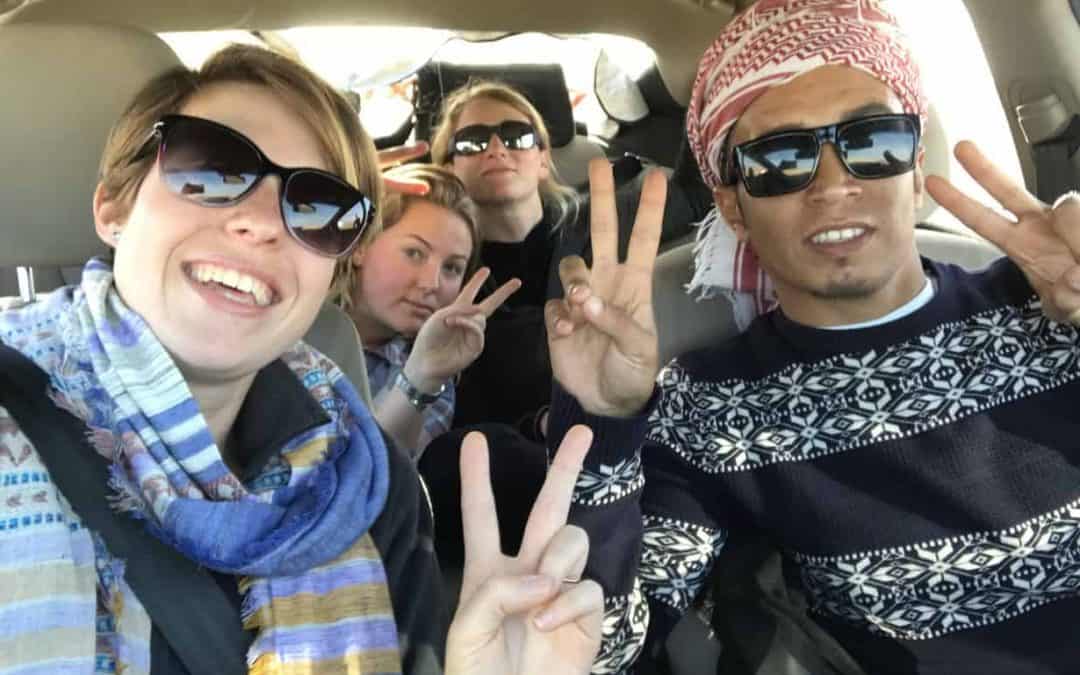 I was the first to check in to our room at the Hostel and Stables in London. I dropped my heavy pack on the floor (already fed up of carrying it!) and laid on the bed enjoying the sun on my face, trying to take in the moment.

What a mad day!

I’d just had my first ever photo shoot with Erin Bastian at the Observer. They were running a piece about our Paddle Pickup project. It was an odd experience. The photographer got us to do some really random poses….like asking Erin to strike this pose….?! 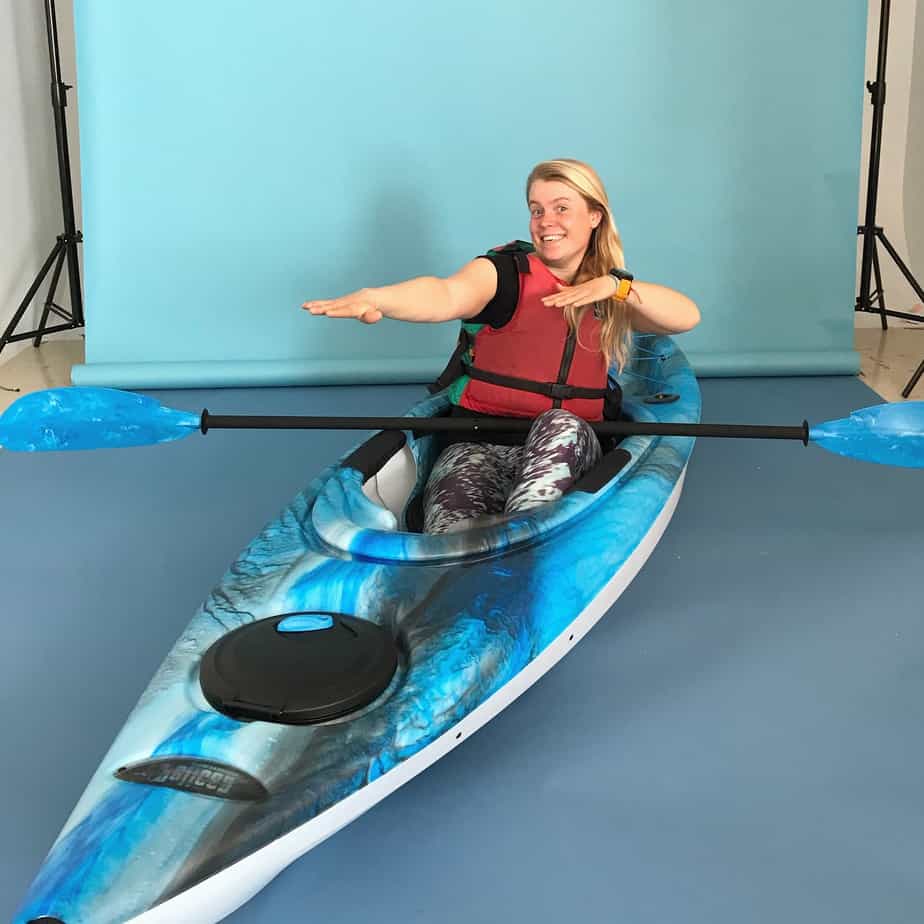 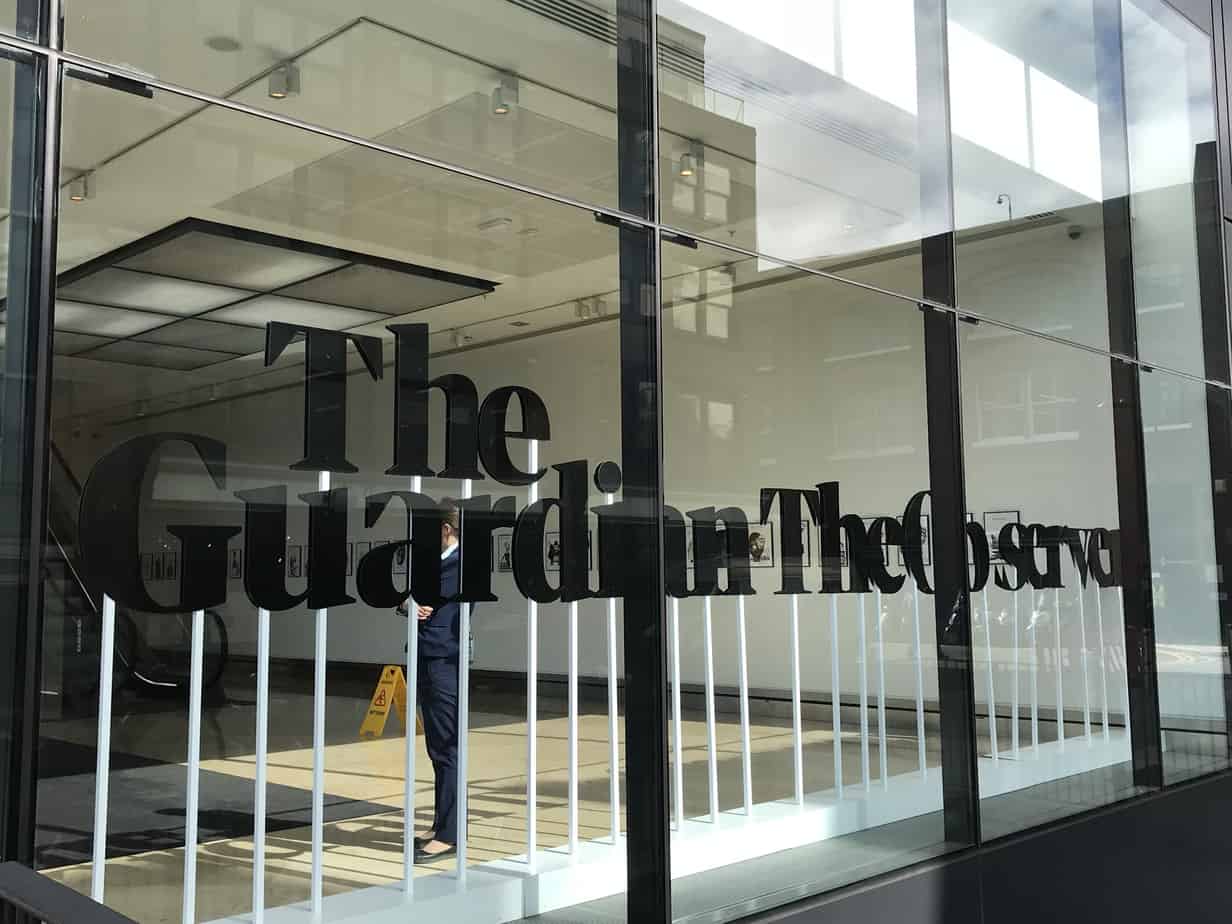 Cal and Mollie joined me soon after and we unpacked everything from our bags to sort through the kit for our expedition. Tomorrow we were heading to the airport to catch a flight to Amman, Jordan, where we would be hiking across the desert. A 12-day expedition going from Dana to Wadi Rum. The 3 of us had only met once before over a drink following the Shextreme film festival, so it felt really strange that here we were about to head off on this huge trip together. 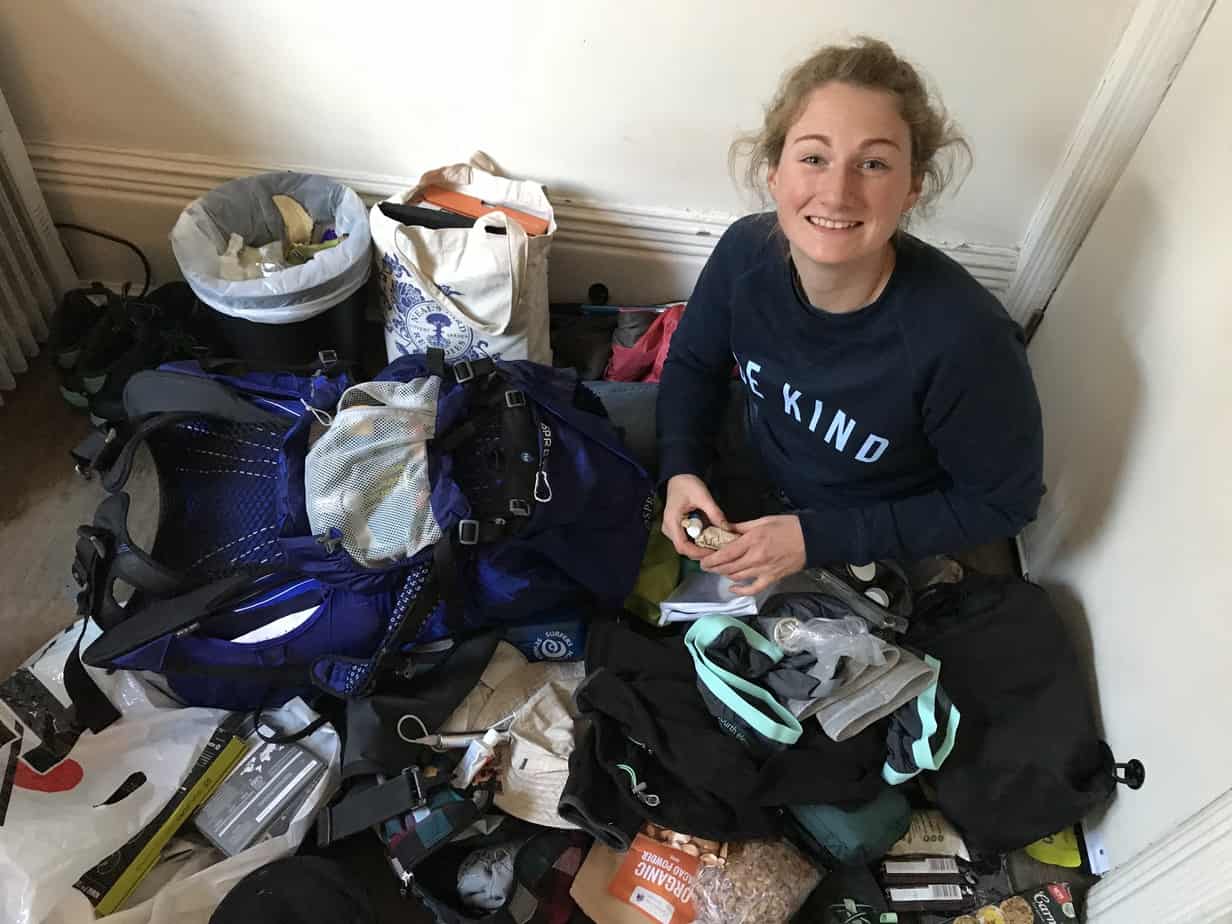 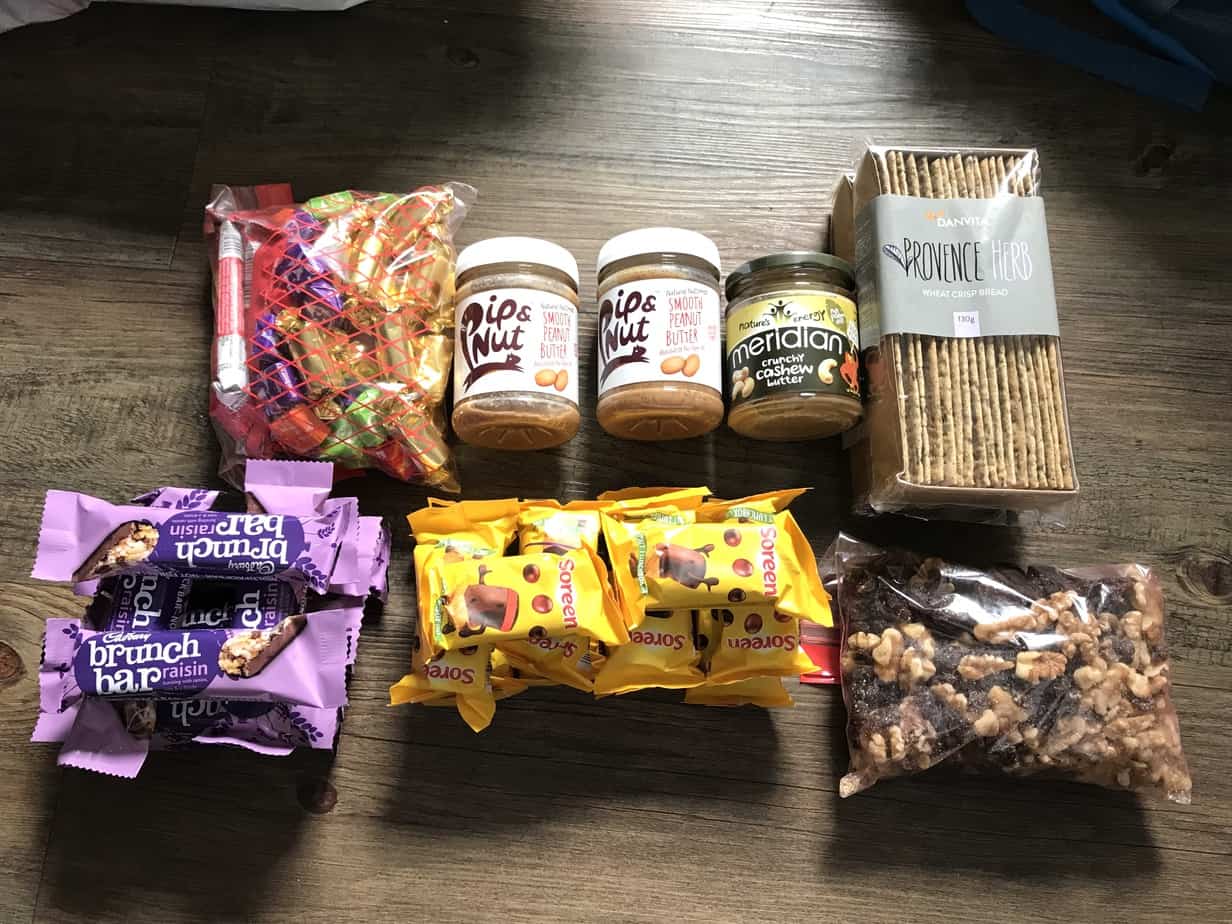 Only once my bag was finally fully packed did it dawn on me….I’m actually going to Jordan. This trip really did creep up on me. But I was excited!! I’ve wanted to go to Jordan for ages and I so want to be back in the desert.

To top off my mad day, I also had a Love Her Wild event I was organising in the evening. It was a social and screening for the Everest Adventure I’d joined last September taking place at Ellis Brigham store, Covent Garden. It felt amazing to get the team back together and to relive all those happy memories. Such a fun evening. 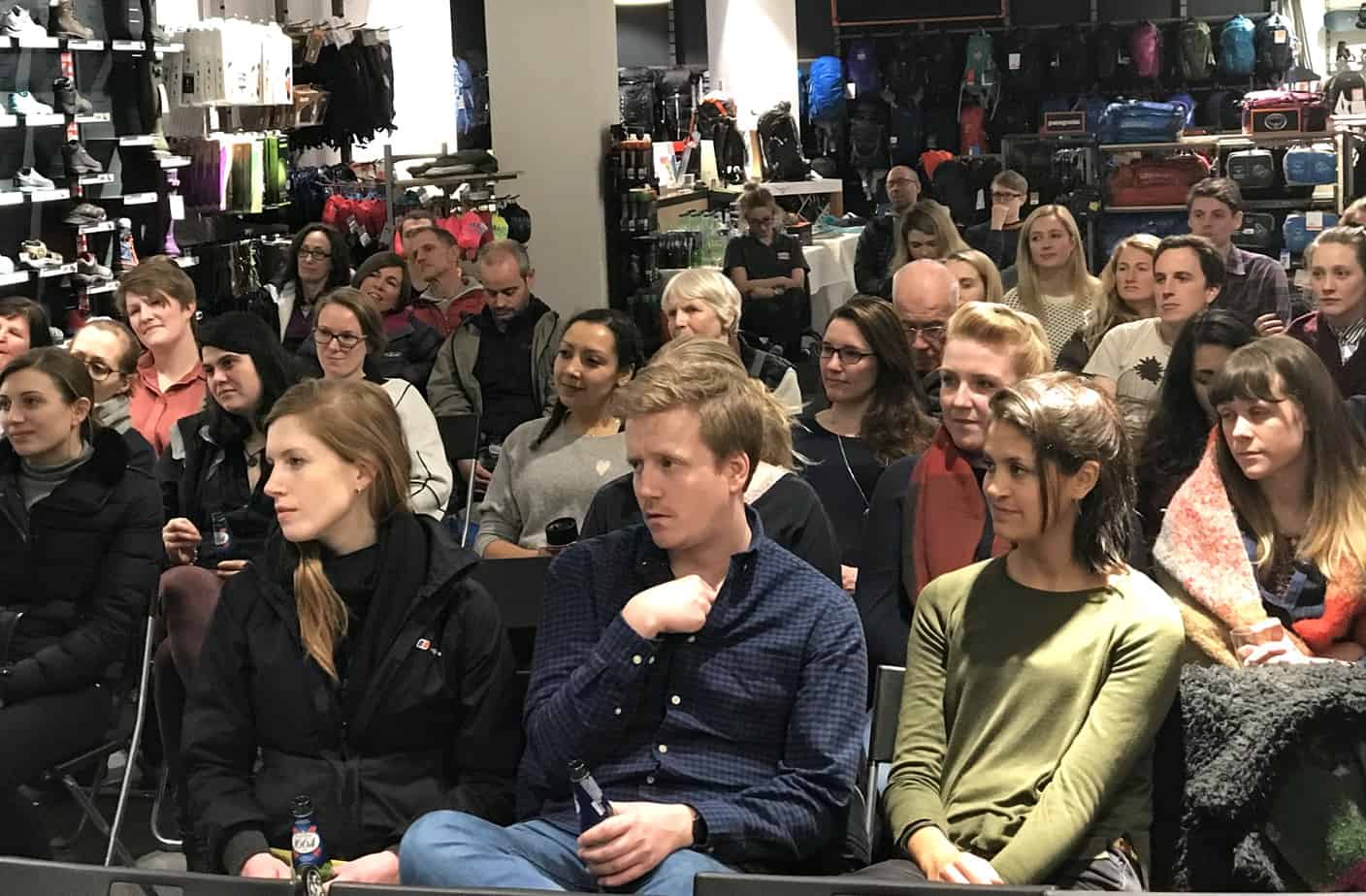 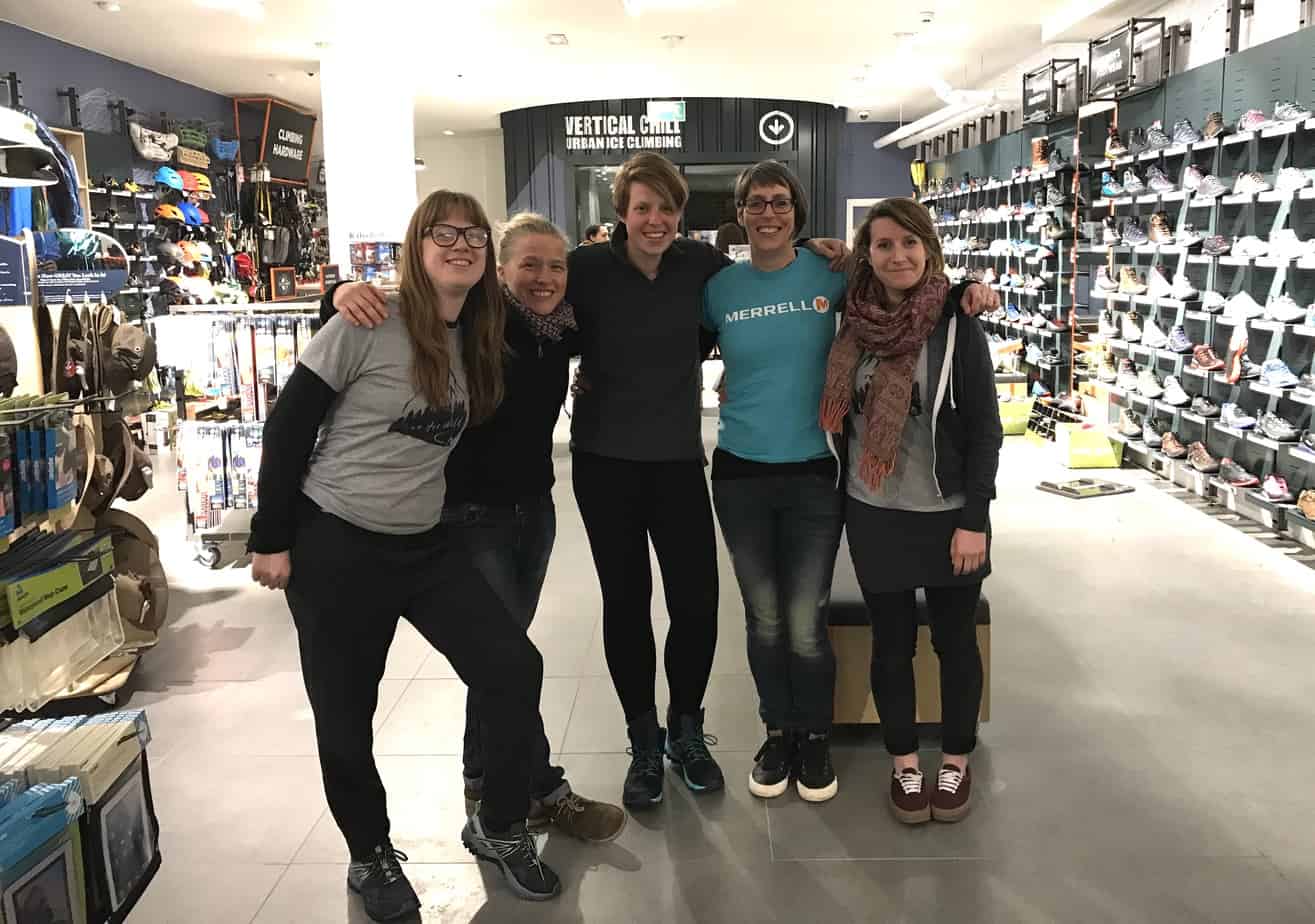 Walking back to the Horse and Stables I was grinning the whole way. What an epic day! 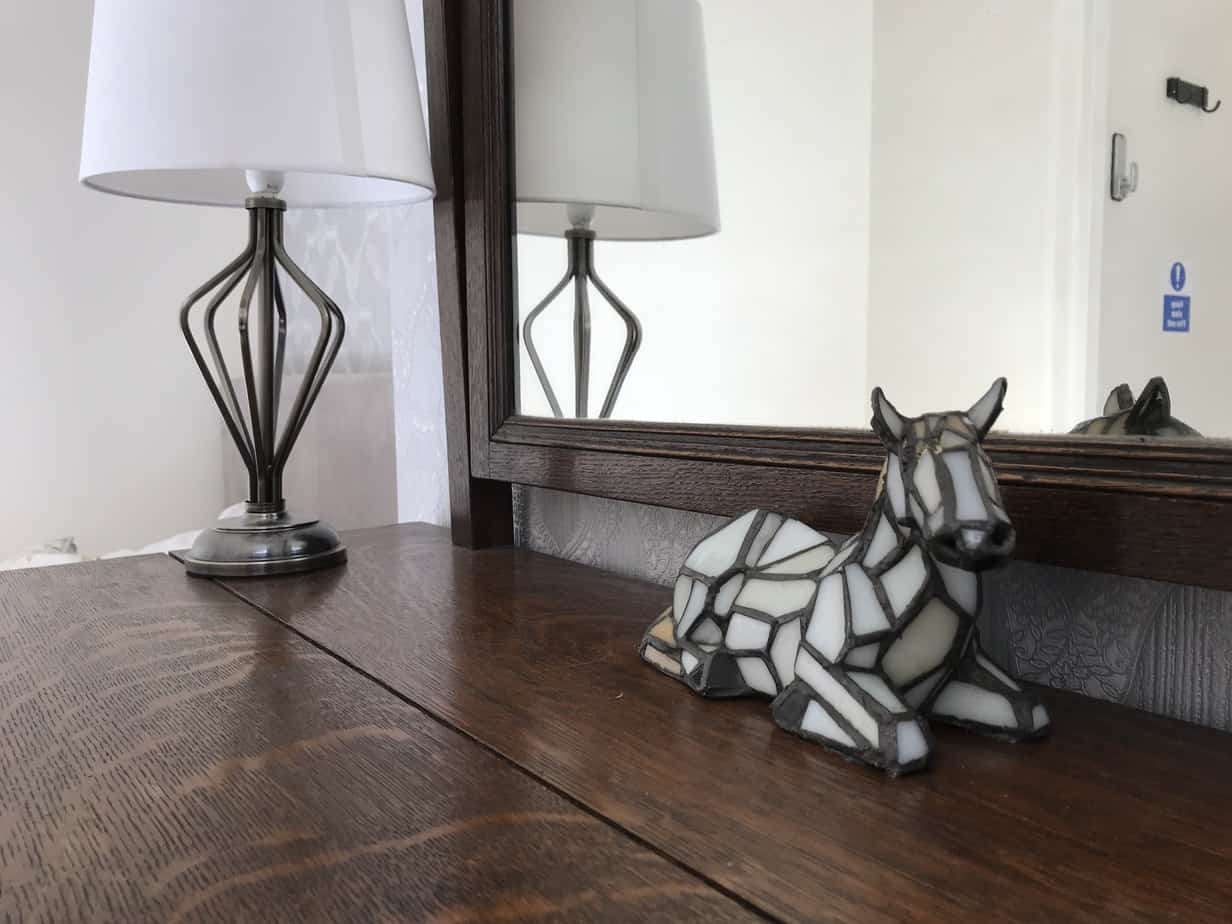 A royal sending off

After all the excitement and adrenaline from the day before (coupled with a really comfy bed) I slept like an absolute baby. I didn’t hear the alarm and even Mollie throwing a cushion at my head didn’t wake me!

We had breakfast together and were joined by our photographer, James, who will be shooting some photos and film from our expedition. We are being sponsored by a Tiso and Merrell so having a professional photographer enables us to make the most of our expedition by really capturing the journey. The plan is for James to tail us for a couple of days on the trek and then to meet us at the end in Wadi Rum to capture the last day. And today he will be filming interviews.

After checking out and doing our interviews, we all walked to Victoria (via Buckingham Palace) where we were catching the train to Gatwick. Despite arriving 2 hours early, we somehow managed to almost miss our train and had to sprint to catch it.

It’s been ages since I’ve taken a flight with the luxury of a tv screen. I watched Wonder (I’ve read the book which is amazing) and a documentary on the blue whale called “hope” that has recently gone up in the NHM. Such a nerd!

Our second flight was less comfortable. Leaving at 1.40am from Istanbul to Amman. I managed to grab about an hours sleep but stepped off feeling pretty dazed. 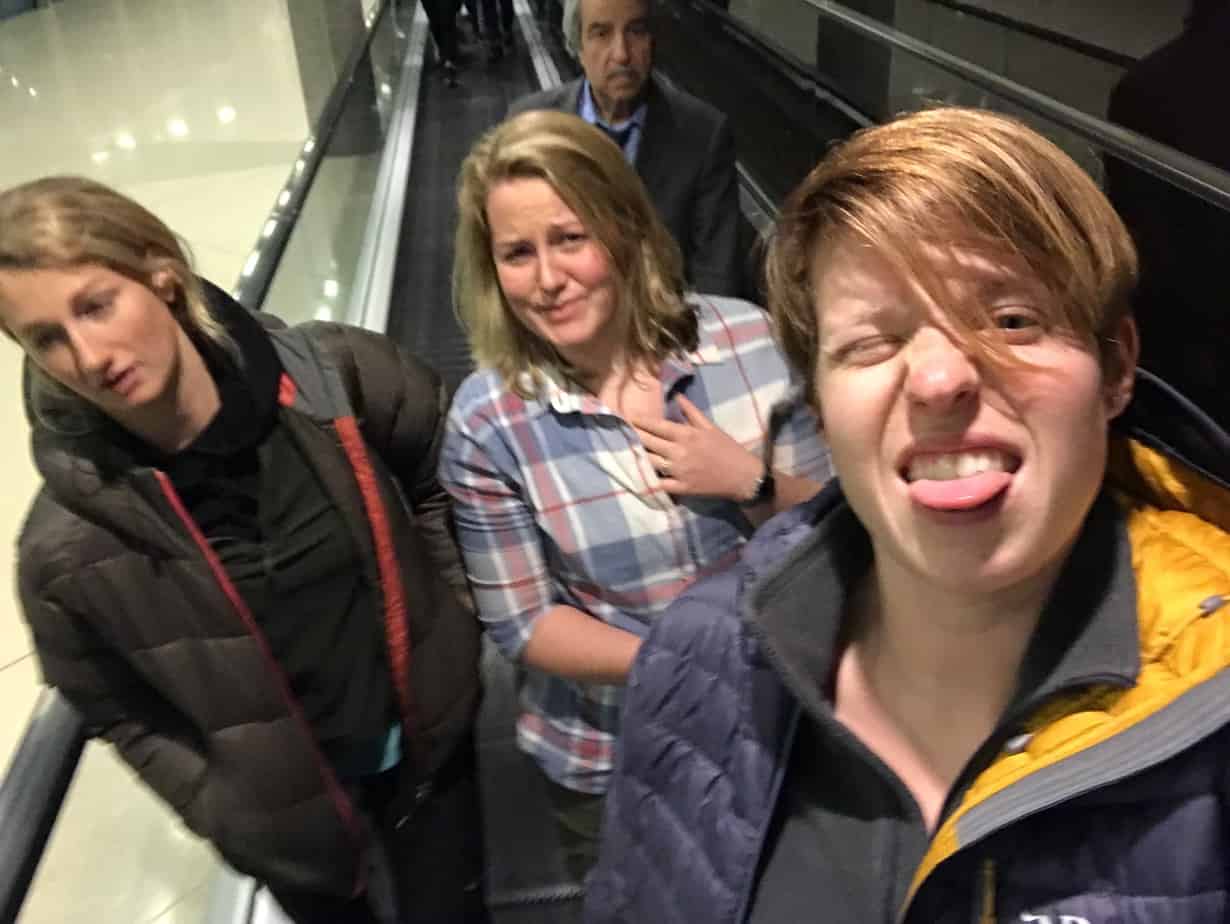 We were met at the airport by Mohamad who was driving us to Dana. He is also the guy helping us with water drops on our hike and is a fairly eccentric character. We stopped for our first Arabic tea (the first of about 19 that day….a sign of things to come), to buy a SIM card and gas for our stove.

Dana was a further 3-hour drive and there was no doubt when we had reached it as we were hit with an incredible view of desert and valleys. 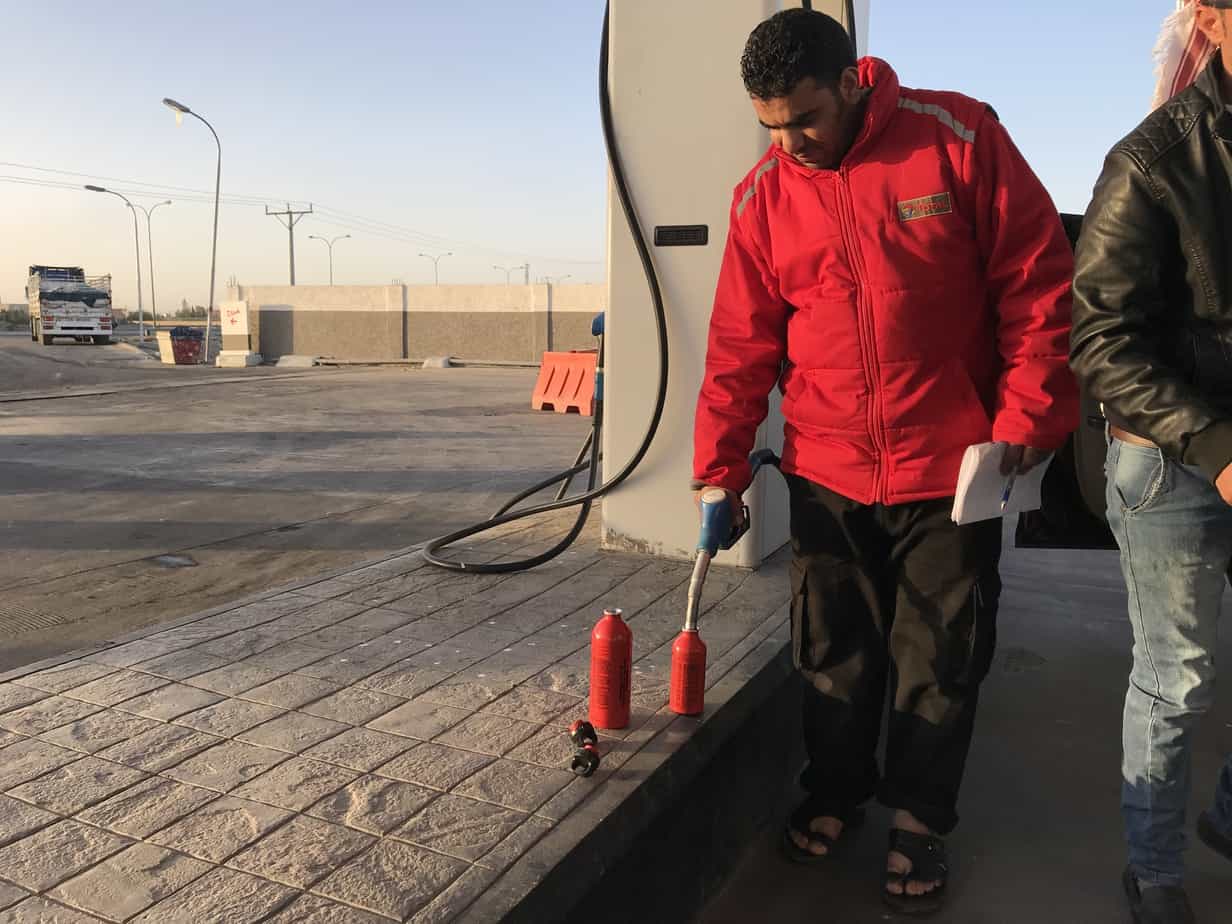 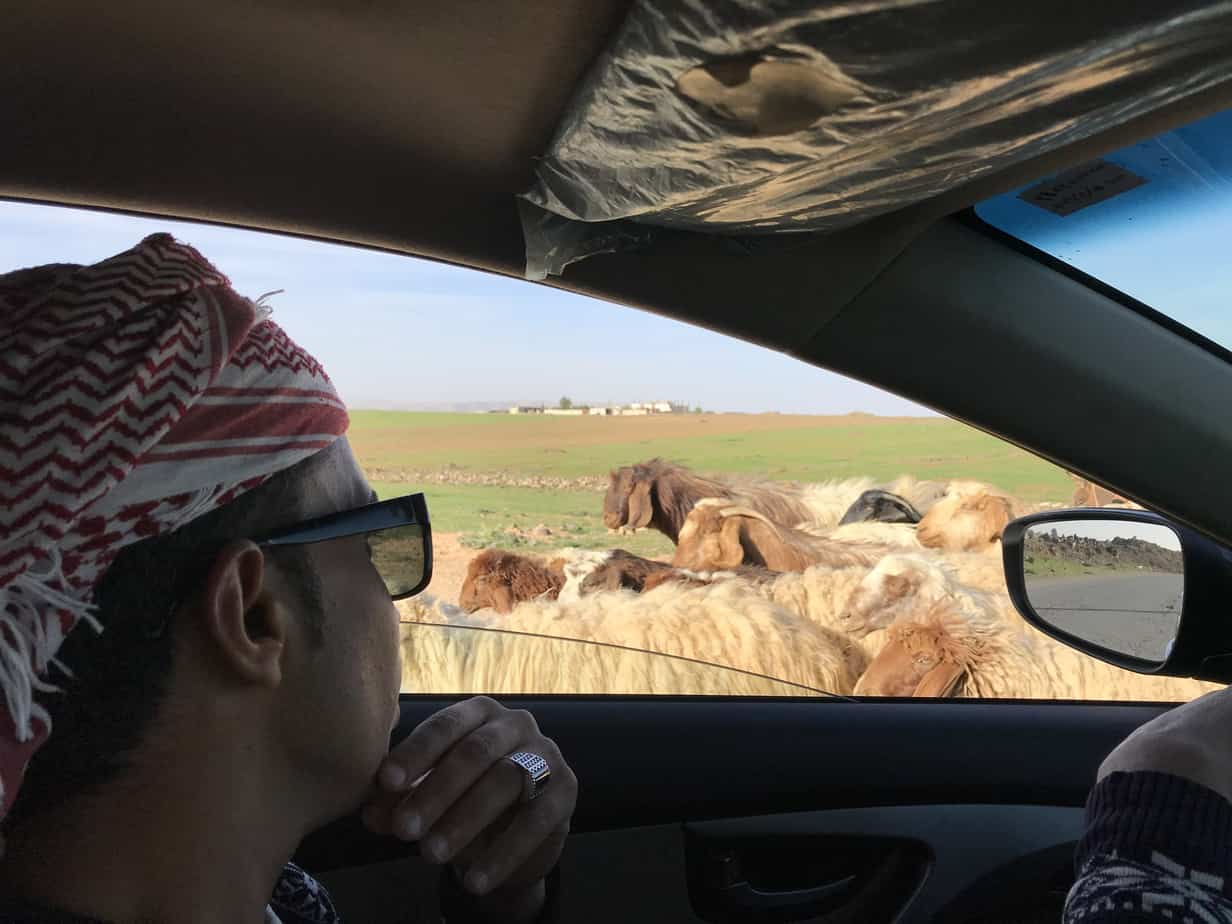 Water in the desert is complicated and the only way to get around it is to have water dropped at certain points en route so you know you are covered each day. Working out the logistics of this was the main task of the day (after a nap). We sat down and went through each day working out exactly where we wanted our water drops and where we wanted to camp each night. 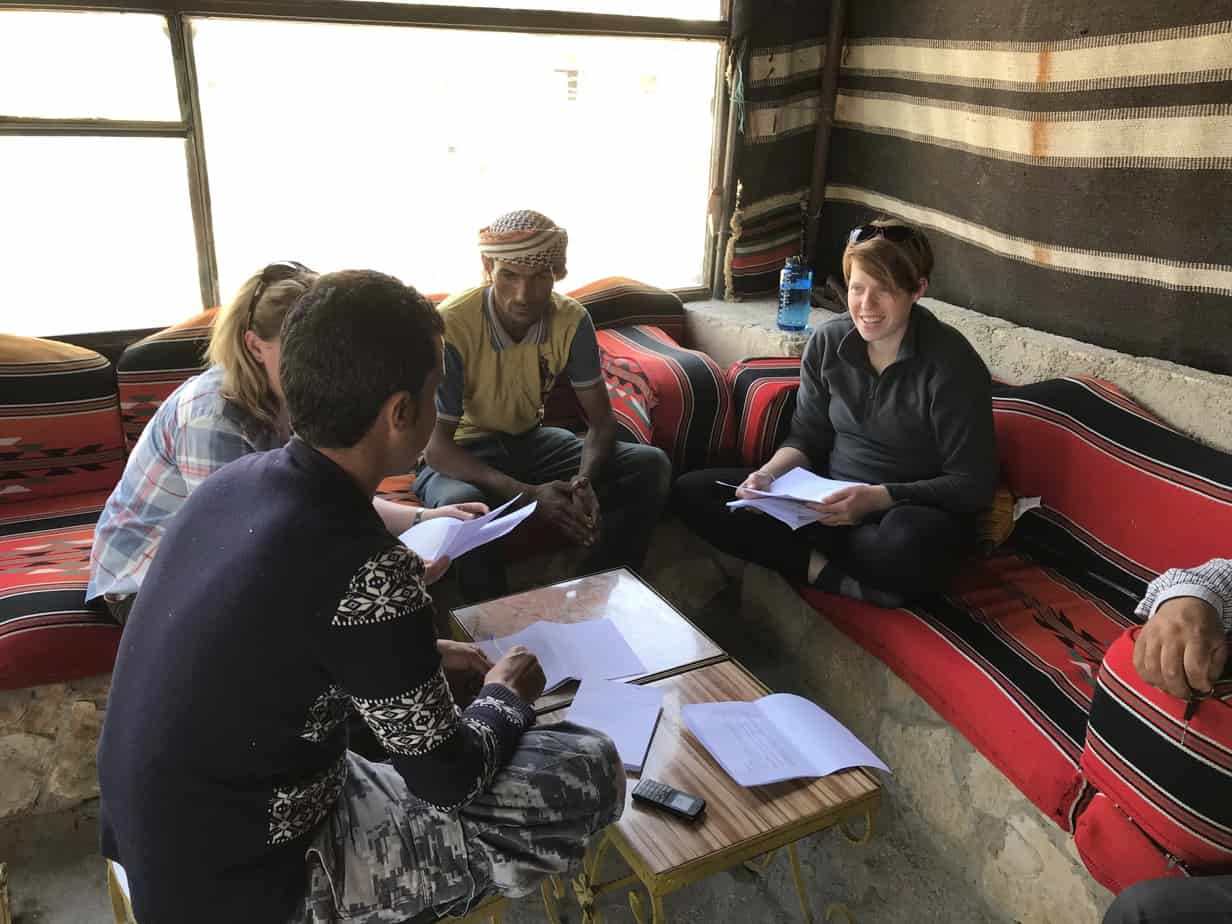 Mohamad was being difficult and although we wanted to do our own water drops he insisted that we were met each night by a Bedouin so he could “ensure we were safe”. No amount of negotiation would get him to budge. Would we have this problem if we were 3 men? No chance!

I felt pretty confident with our plan regardless. The route we are following is a section from the Jordan Trail. The trail is more of a concept at the moment. It’s only a year old and goes the full length of the country. There are no signposts and it mostly follows Bedouin or animal tracks or, for a fair chunk, no tracks at all. We will be 100% reliant on our GPS unit to show us the way.

Our jobs were done and we had our final afternoon off before the expedition. Cal led some yoga (oh man, I have zero flexibility). We went for a stroll (about 50m before deciding that was strenuous enough) and just chatted. 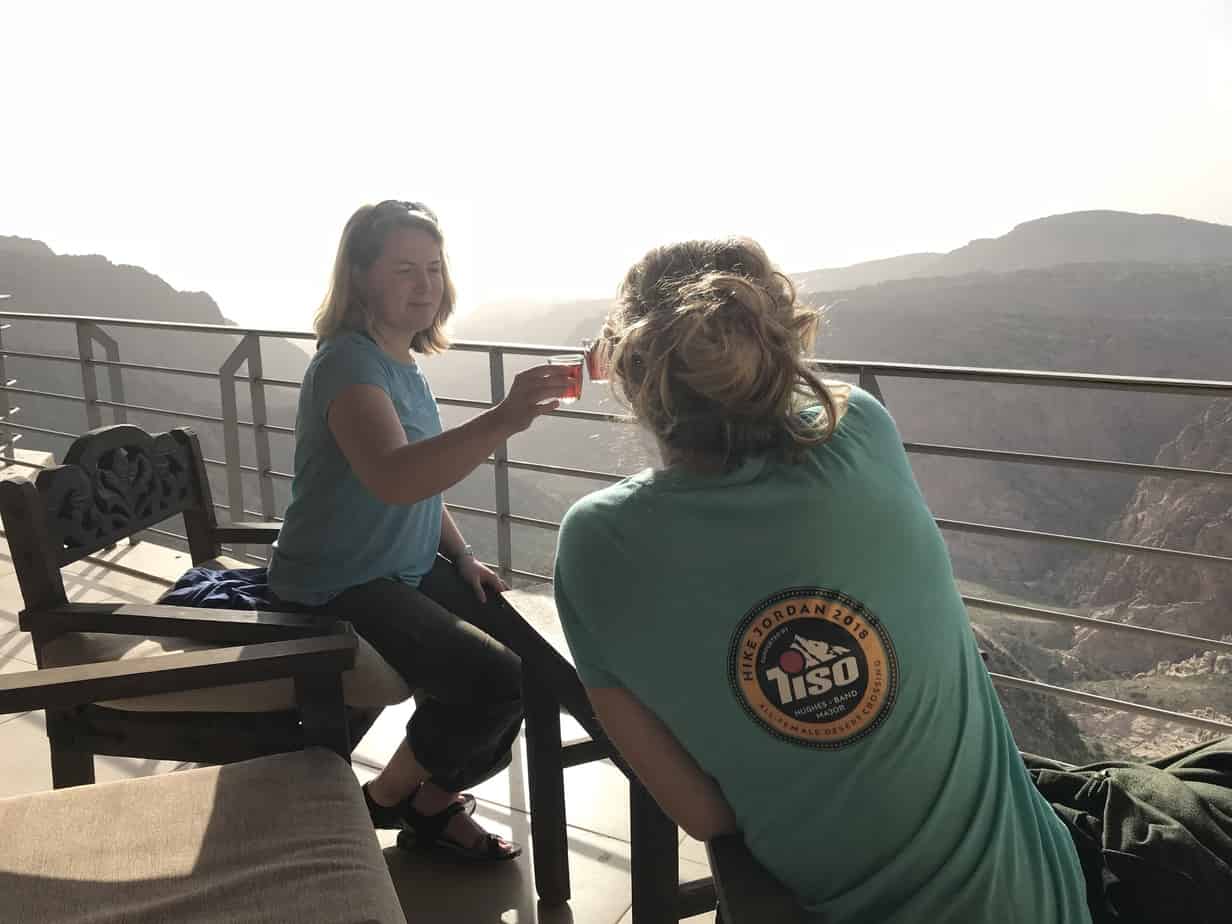 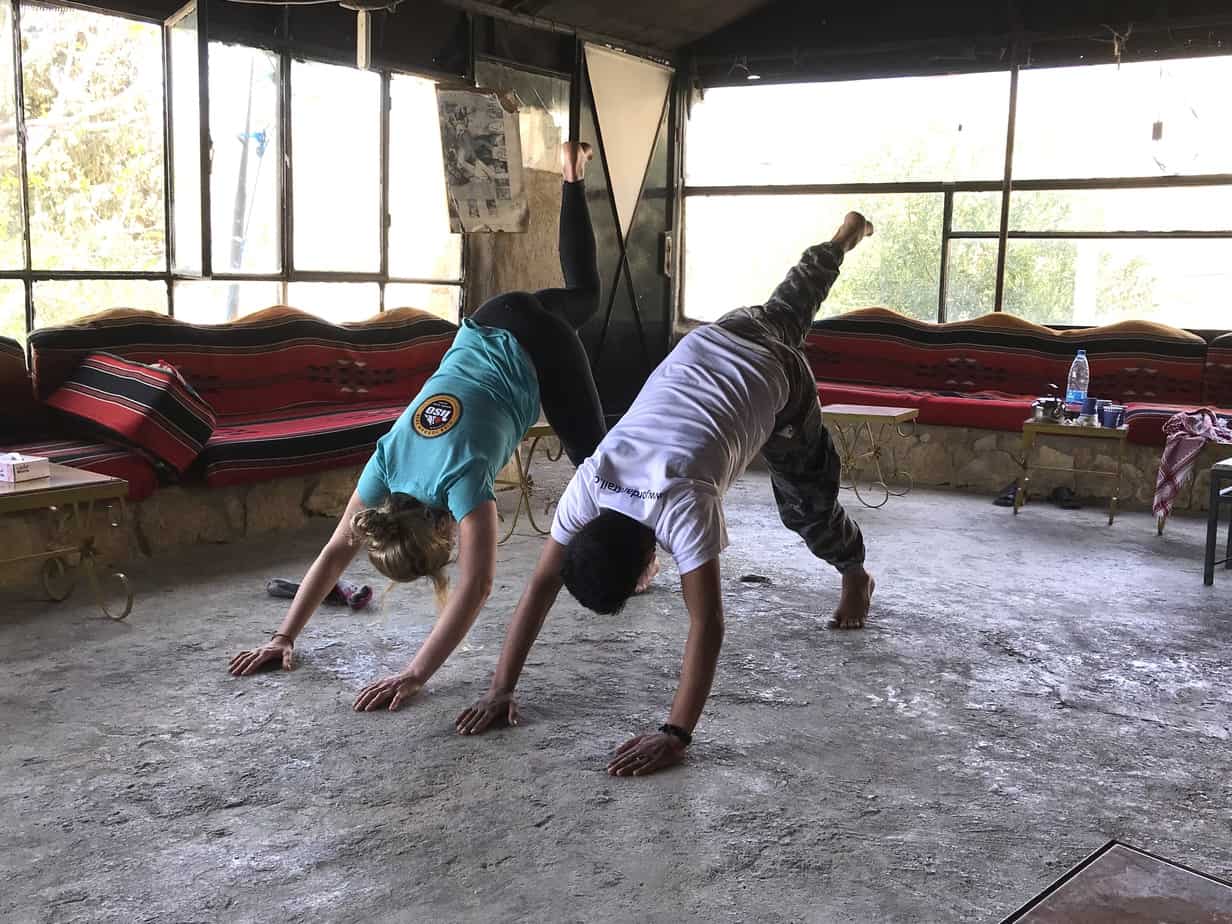 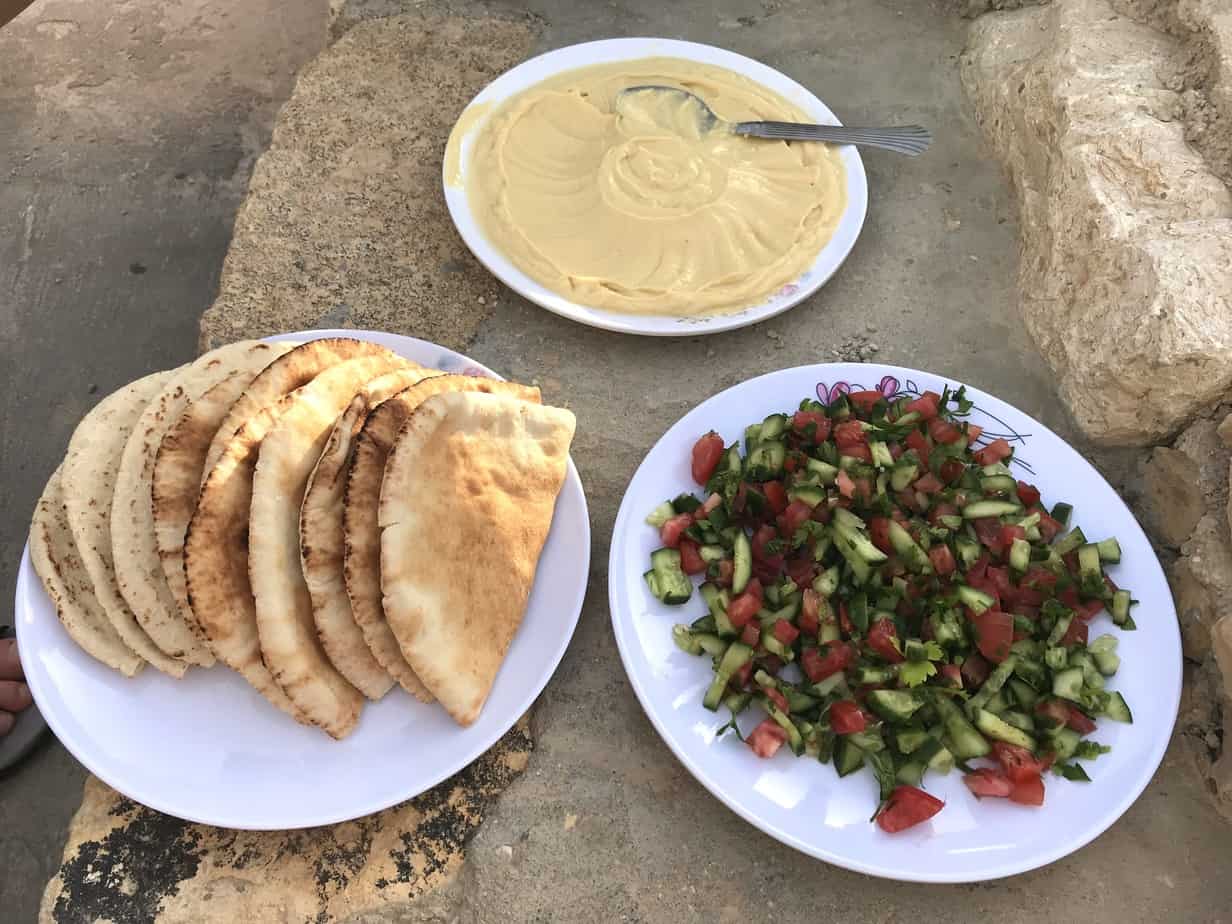 By 9.30pm we were all in bed catching up on the sleep we missed the night before.

Check out my daily journal from Day 1 on the expedition!

A huge thank you to the Horse and Stables for putting us up for a night so we could get ready for our expedition. As always, my blogs are my own and are written with 100% honesty. You can follow my adventures on Facebook, Twitter and Instagram.